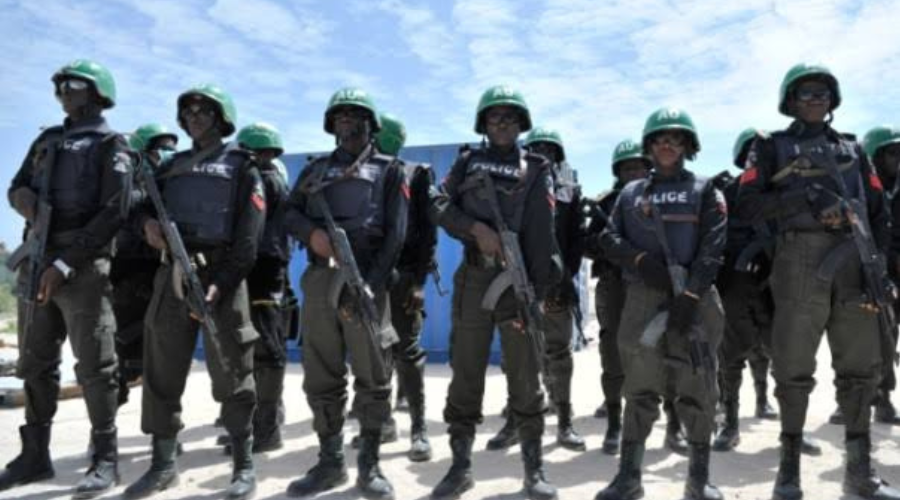 A man named Shirhabil Abubakar has been arraigned before a Chief Magistrate’s Court in Bauchi State for allegedly defrauding 20 policemen of the sum of N4.08 million.

The court was presided over by Chief Magistrate Haruna Abdulmumin.

In suit number CMCBH/14642/22, the Police Prosecutor, Yusuf Usman told the court that the suspect went to the Police Divisional Headquarters in Ningi Local Government Area where he impersonated a Staff and Payroll officer of the Links and Mutual Microfinance Bank.

According to him, the suspect who hails from Soro Village in Ganjuwa Local Government area of the State fraudulently advertised the bank’s instant loan policy to 20 police officers attached to the Division.

They were said to have applied and requested various amounts with all necessary information given to Umar M Nasir, an accomplice of Abubakar.

The prosecutor said Abubakar then fraudulently processed and disbursed overpayment into their various bank accounts.

“After he (Abubakar) disbursed overpayment, he now called the officers and told them that it was a system error asking them to refund the overpayment to some individual accounts, saying the owners of the account are their payroll officers.”

The prosecutor asked for time to seek legal advice which was given, while the Magistrate ordered the accused to be remanded in a correctional service facility.