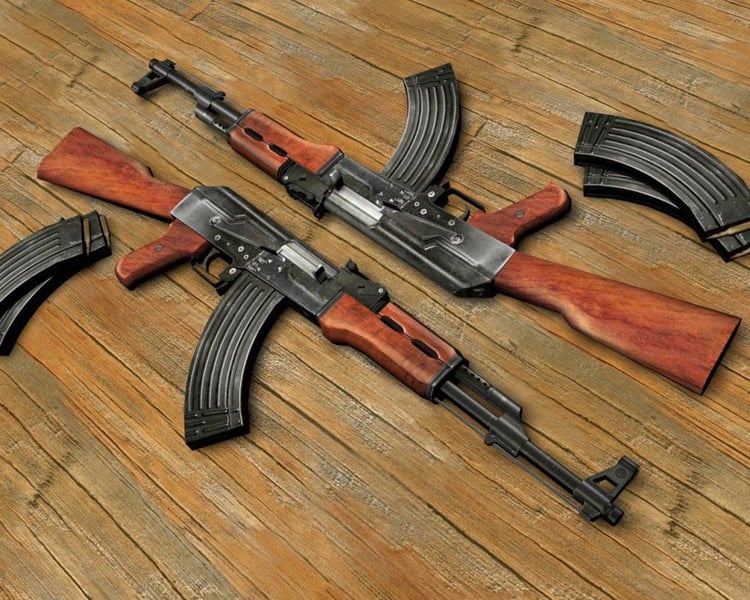 A man has been arrested at Zuba motor park in Abuja concealing eight guns intended to be brought to Kano.

The vigilante group, through its Chairman in the area Yahaya Madaki told Daily Trust that the man was arrested on Wednesday.

He said the man arrived at the park at about 2:00 pm in search of a ride heading to Kano to give the parcel to.

Madaki said the man, whose name is yet to be revealed then handed over the concealed guns in a carton to one driver alongside the phone number to of the recipient in Kano.

He was charged ten thousand Naira, which he didn't hesitate to pay, resulting in the driver asking about the content of the carton.

Madaki added that hearing the questions, the delivery man tried to escape, but was overpowered and subsequently arrested.

He said the man has since been handed over to the police for further investigation.