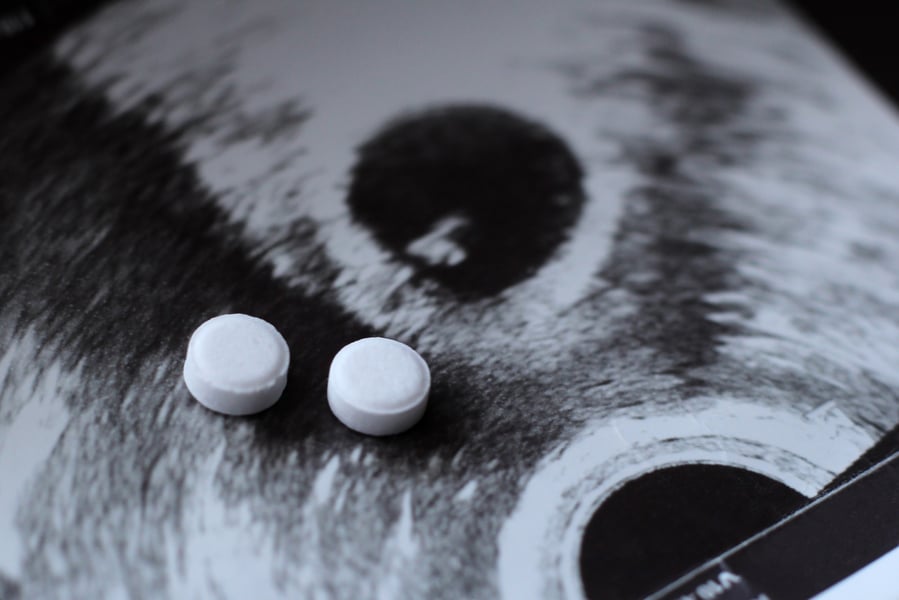 An Eastern Cape man arrested after selling abortion pills to community members has been sentenced in the East London Magistrate’s Court.

Kintu was caught selling Cytotec pills to the public in East London, according to Captain Yolisa Mgolodela, the provincial spokesperson for the Directorate for Priority Crime Investigation (Hawks).

“An investigation was conducted on suspects peddling Cytotec tablets to members of the community in the East London area. Cytotec tablets are used by medical practitioners to induce an abortion.

“Several purchases of the tablets were witnessed during the period between October 21, 2021, and November 11, 2021,” Mgolodela said.