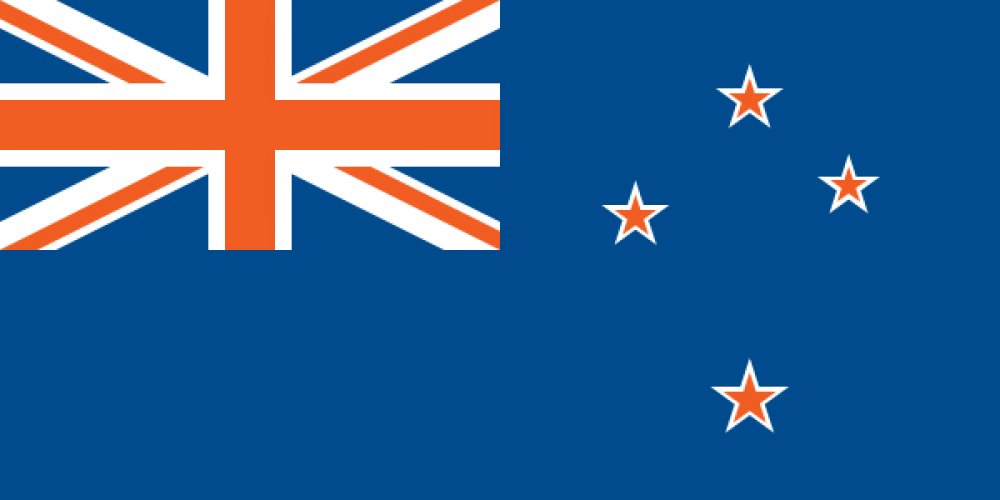 New Zealand Police, on Thursday, charged a man with threatening to kill others, following online threats to the Linwood Islamic Centre and Al Noor mosque in Christchurch.

The arrest comes just days ahead of the second anniversary of the 2019 terror attacks on the two mosques, in which 51 people were killed and dozens of others wounded.

Search warrants were carried out on Thursday after a threat against the mosques was made on the 4chan website, Canterbury District Commander Superintendent, John Price said in a media conference.

A 27-year-old man had been charged with threatening to kill and would appear in court on Friday. A second person arrested at the time had been released, Price said.

“Any messages of hate or people wanting to cause harm in our community will not be tolerated.

Price said the Police enquiries were continuing. As such, no detail on the nature of the threat would be provided.

“We take all threats of this nature seriously and we are working closely with our Muslim community,’’ Price said.

The threats were reported to the Police by a member of the public, he said.

“I think we should all have eyes open and looking out for each other.’’

Searches in both mosques were carried out as part of the investigation, Price said.