Man Charged For Spying On Swedish Companies For Russia 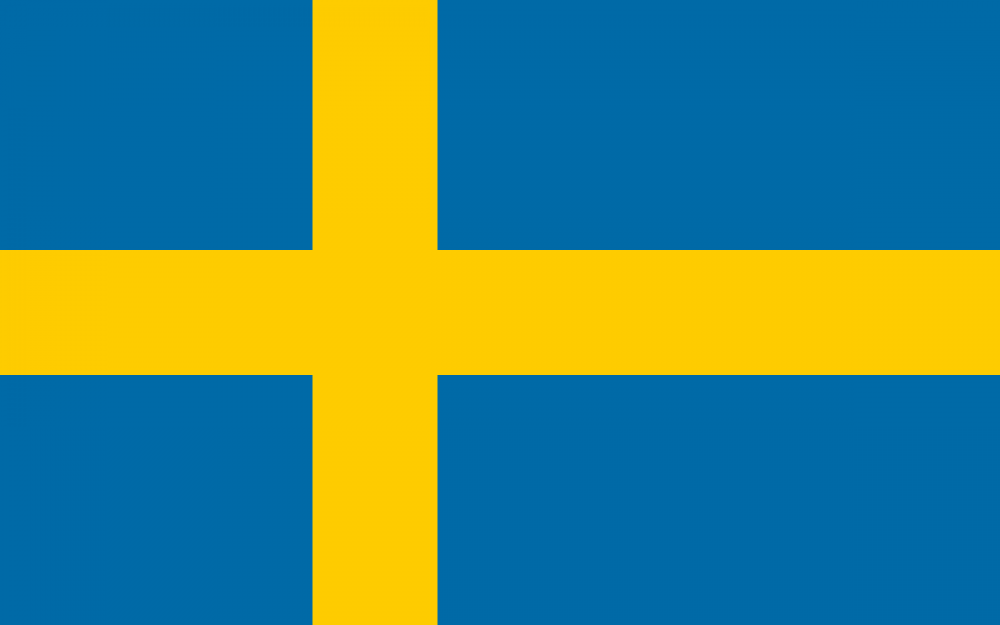 A 47-year-old man in Sweden was on Monday charged with alledged espionage, providing Russia with information about Swedish companies in return for payment.

The man was caught meeting a Russian intelligence officer working under diplomatic cover at a Stockholm restaurant in February 2019, the Swedish security service said.

He was alleged to have been recruited as a Russian agent, in a scheme that lasted for several years.

Prosecutor Mats Ljungqvist accused the man of having procured material for Russia while working as a consultant for former employers.

The defendant was said to have received 27,800 Swedish kronor from the diplomat (about 3,360 dollars) at the Stockholm restaurant.

According to the prosecutor, the man transferred the material from his work computers to private computers and then to USB sticks.

The material was also photographed on the computer screen.

According to Swedish broadcaster SVT and newspaper Dagens Nyheter, the Gothenburg-based Swede had worked as a consultant for vehicle manufacturers, Volvo Cars and Scania.

The defendant faces up to six years in prison if convicted.

German Expert Suggests People With Most Contacts Should Get Vaccine First