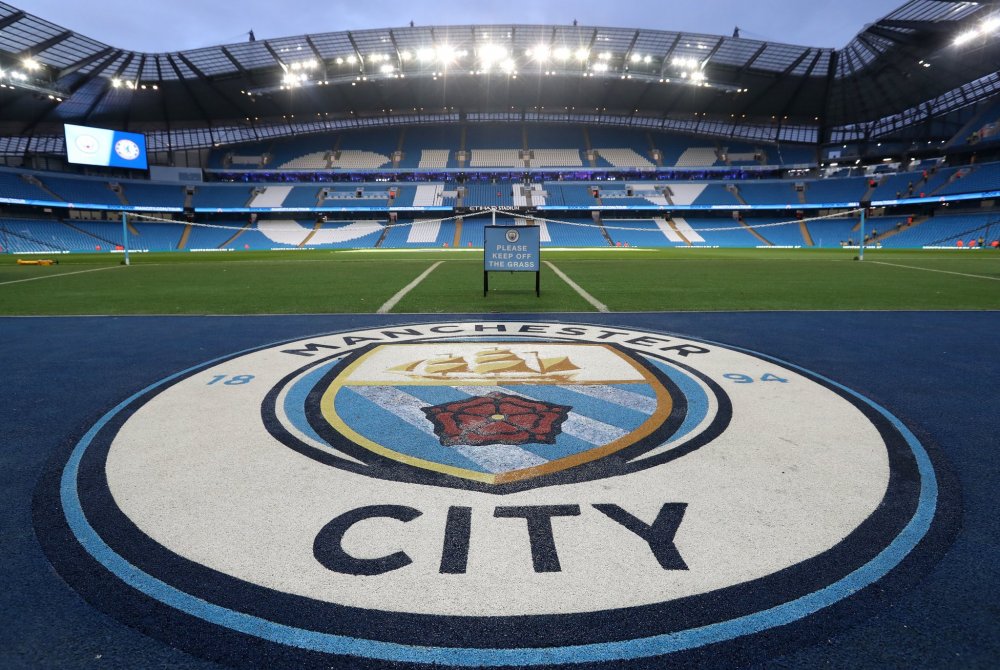 Manchester City have officially enacted a move away from the European Super League (ESL) and Chelsea are also preparing to do so.

It comes after their manager Pep Guardiola criticised the idea of a Super League at a press conference earlier in the day.

He said: “If you ask me [why] these teams have been selected, I don’t know the reason why.

Shortly after the news of the City's withdrawal broke their star midfielder Kevin De Bruyne tweeted: "This man comes out a little town out of Belgium dreaming of playing at the highest stage possible.

UEFA President Aleksander Ceferin added: “I am delighted to welcome City back to the European football family.

“They have shown great intelligence in listening to the many voices - most notably their fans - that have spelt out the vital benefits that the current system has for the whole of European football; from the world-beating Champions League final right down to a young player’s first coaching session at a grassroots club.