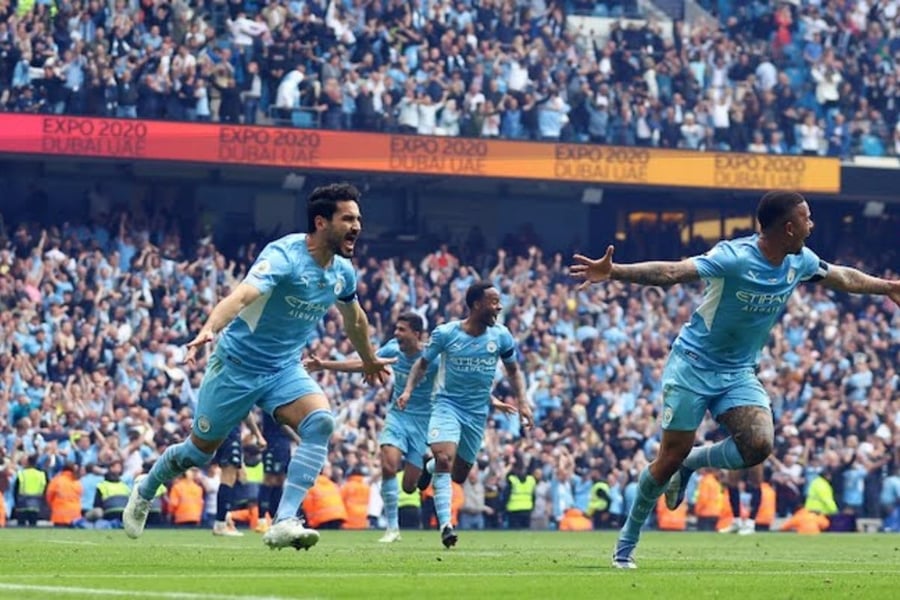 Manchester City retained the Premier League title after a dramatic comeback at Etihad to score three goals and sealed a 3-2 win on the final matchday against Steven Gerrard's Aston Villa to end Liverpool's quadruple charge.

It was a knife-edge game as Liverpool also came back to defeat Wolverhampton Wanderers at Anfield 3-1.

Matty Cash opened up the scoring after 37 minutes of play and put Man City's title defence in peril but no jubilation at Anfield as they were also 1-0 down to Wolves.

At the end of the first half, City were still 1-0 down to Aston Villa while Liverpool equalized through Sadio Mane to put the scoreboard at Anfield at 1-1.

It looked like all is lost for City to retain the Premier League title when Phillipe Coutinho got on the end of a lofted pass and slot it into the bottom left corner.

Several fans were seen with sad faces, hands on heads and City boss Pep Guardiola was demoralised as he was seen seated at the dugout.

Illkay Gundogan rose to the occasion as he arrived at the back post to plant a powerful header into Raheem Sterling's cross.

Just 2 mins after City drew level through Rodri after a lovely dribble from Ukrainian left-back Oleksandr Zinchenko, he laid the pass for Rodri who buried a low shot past Olsen at the far post. 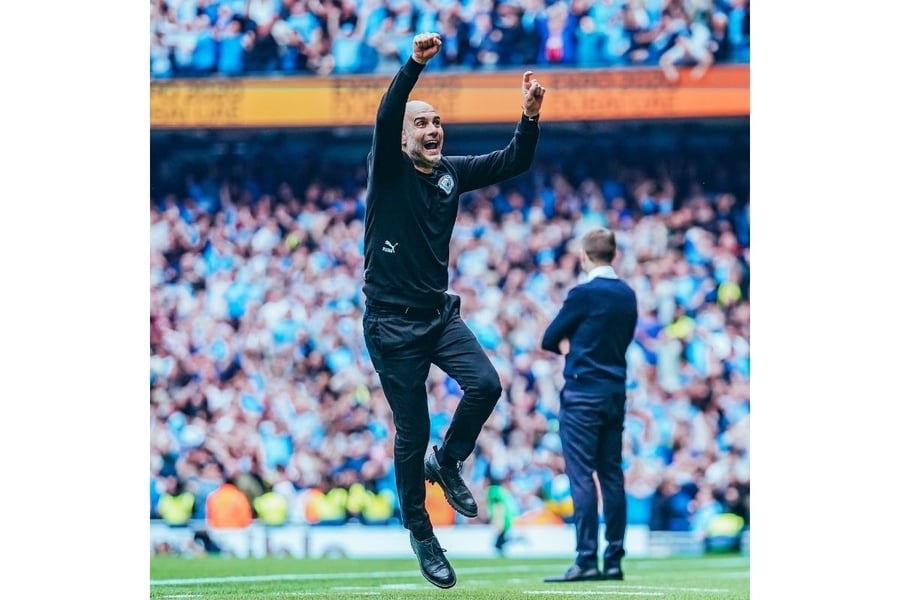 At this point in the game, Liverpool were seriously plugging at Wolves' net trying to find an equalizer and they did.

At the stroke of 80 minutes, De Bruyne collected a loose ball on the edge of the box, and ran in with it before placing a low pass past the defence, Gundogan again was there to tuck it in.

Life was back into Guardiola as he ran down the dugout to celebrate with his fans and later started passing instructions to players on the pitch. 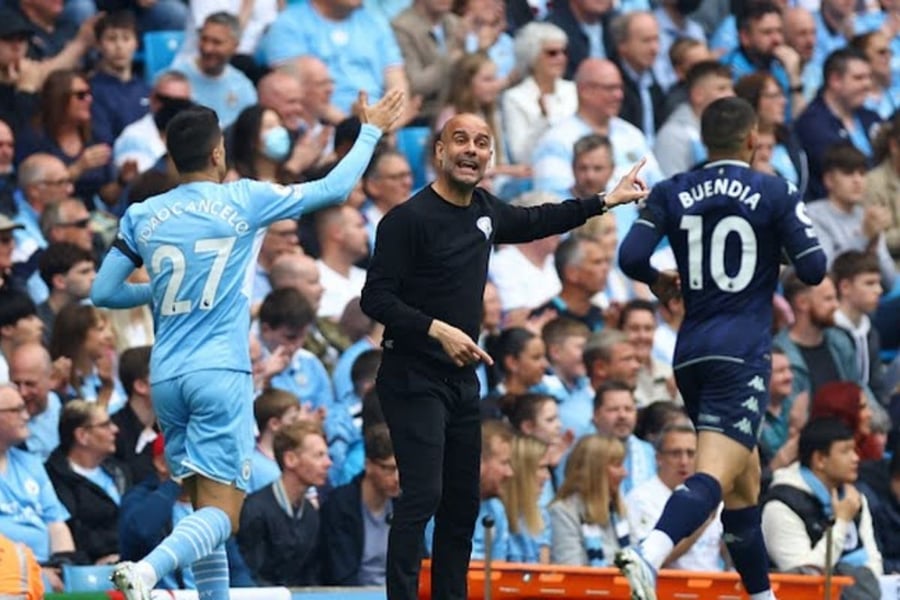 By the time word got back to Anfield of City's lead, they were already 3-1 up with Mohamed Salah's and Andrew Robertson's tap ins.

Both secured a win as Man City claimed the only trophy of the season with a single point bringing an end to Liverpool's quadruple run but a treble is still much on the cards as Liverpool will face Real Madrid in Paris.