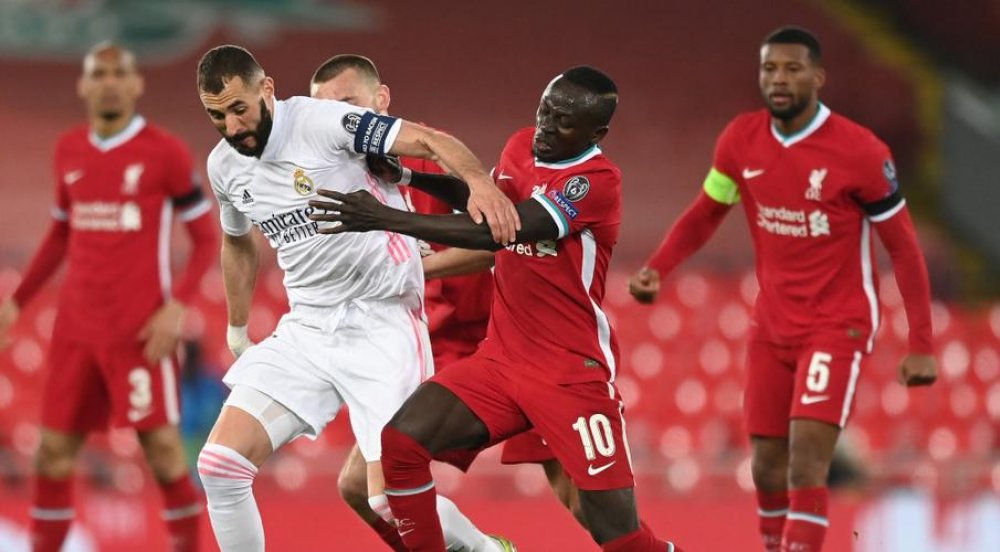 Manchester City fought back in the second half through Riyad Mahrez and Phil Foden to beat Borussia Dortmund 2-1 on Wednesday and reach the Champions League semifinals for the first time in six years.

Foden, who scored City's winner in their 2-1 first-leg victory, fired in off the post in the 76th minute after Mahrez had converted a 55th-minute penalty awarded for a handball by Emre Can to secure a 4-2 aggregate triumph.

Dortmund had gone ahead when striker Erling Haaland chased down a deep cross, the ball falling to Jude Bellingham and the teenager curling his shot into the top corner in the 15th minute for his first Champions League goal.

Premier League leaders City, eliminated in the quarterfinals of the competition in the previous three years, will face Paris St Germain in the semifinals after the French champions knocked out holders Bayern Munich on Tuesday.

City manager Pep Guardiola reached his eighth Champions League semifinal as a coach, equalling Jose Mourinho, and his first with the English club.

Liverpool were left to rue a host of missed chances as Real Madrid held out for a 0-0 draw at Anfito progress to the semifinals of the Champions League 3-1 on aggregate.

Mohamed Salah and Georginio Wijnaldum were guilty of wasting glorious opportunities to get Jurgen Klopp's men back into the tie as they failed to replicate a remarkable recovery from 3-0 down to beat Barcelona 4-3 on aggregate at the semifinal stage two years ago.

Madrid were far from their best but did not need to be to set up a semifinal clash with Chelsea as Los Blancos extended their unbeaten run in all competitions to 14 games.

Klopp admitted before the game that his players had to create their own atmosphere without the cauldron of noise that has accompanied famous European nights at Anfield in the past.

Despite the empty stands due to coronavirus restrictions, Liverpool flew out of the traps and should have halved their deficit within two minutes.