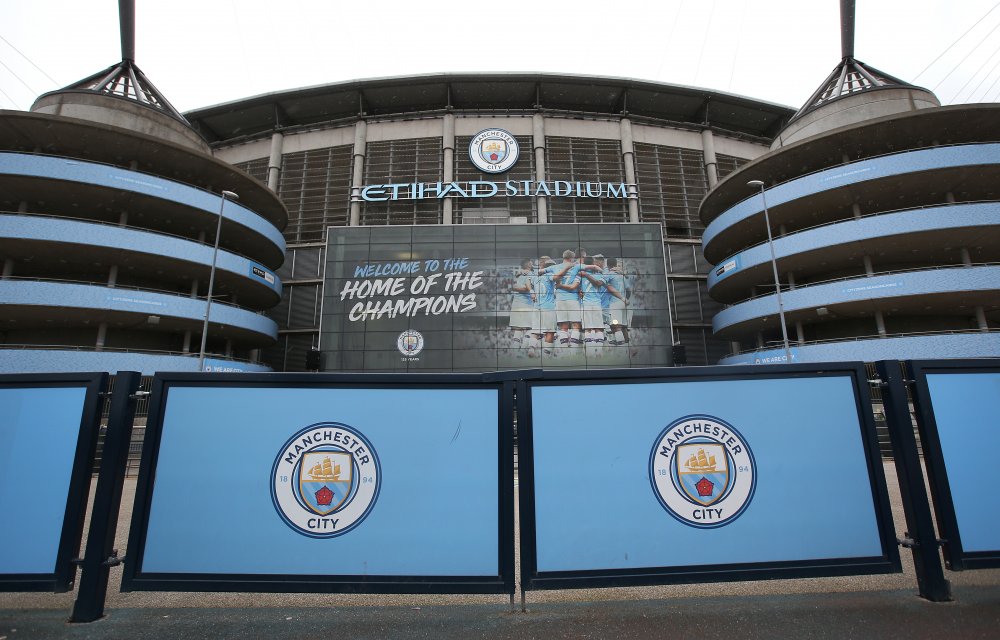 Manchester City rose to third on the UEFA ranking after Tuesday's match dropping 5-time winner Barcelona to 4th and in pursuit of Real Madrid and defending champions, Bayern Munich.

They are levelled with Barcelona on 122,000 pts but since they are still in the competition for this term, they are given priority over the La Liga team. 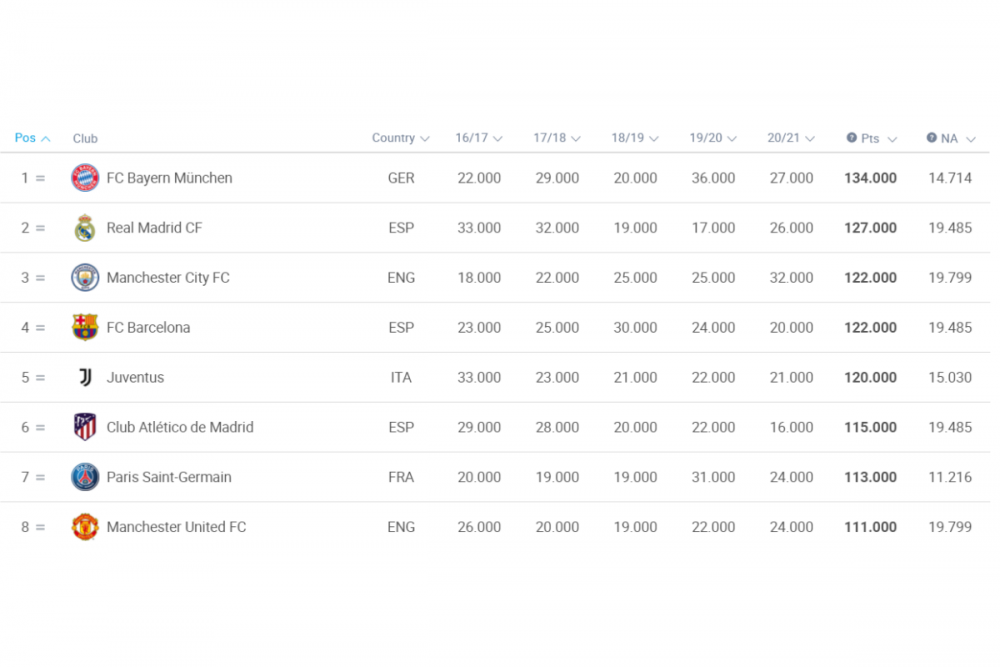 The point is scored depending on the stage reached in each year, qualifications, the league played in and many other criteria used by the European football body.

Manchester City head into their first Champions League final and would know on Wednesday who they will face in Istanbul between Chelsea and Real Madrid.

If they were to clinch the trophy, City could rise to the top dropping Bayern Munich from the spot.

Another feat in sight of Pep Guardiola who is known to never lose a final -- it would be rather ironic to meet Real Madrid since the Spaniard coach won his last UCL trophy with Rojiblancos' eternal rival FC Barcelona.

Meeting Chelsea also would not be a bad idea for Guardiola as they were the ones who snapped his hope for a quadruple this term.