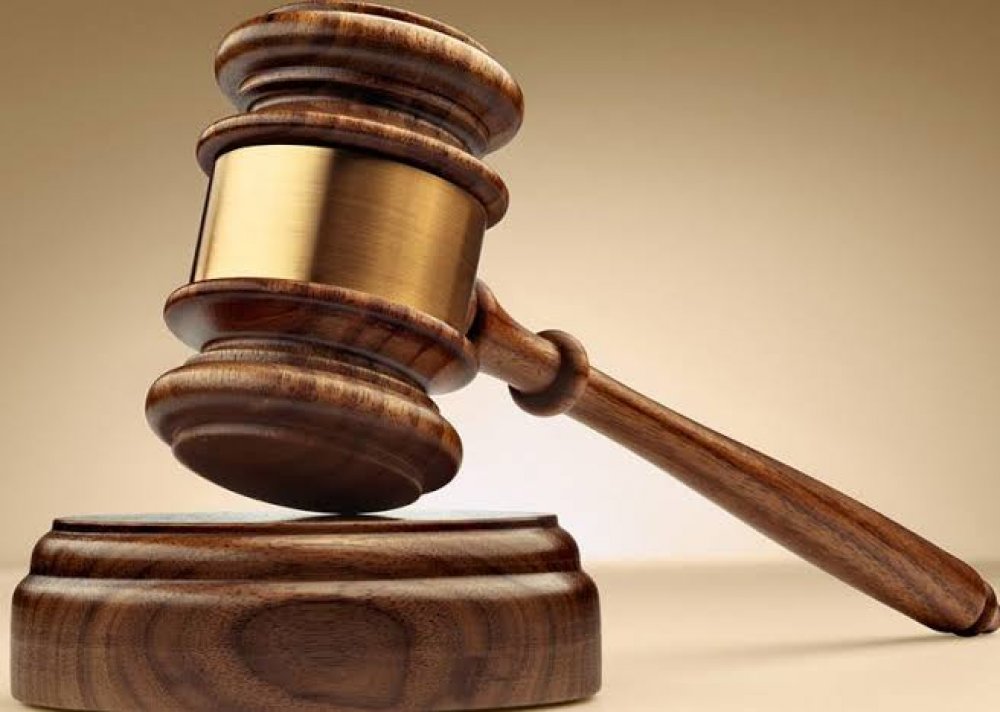 A 28-year-old man identified as Mohammed Aliu has been sentenced by a family court, in Benin, Edo State, to ten years imprisonment for raping a 10-year-old girl.

The Chief Magistrate of the court, Mrs. Adamaigbo Dorothy delivered the judgment on Thursday.

During the trial, the prosecutor, Mary Imhodemhe told the court that the accused committed the offense on May 23, at the Evbukhu community, along Sapele road, Edo State.

Mary alleged that before raping the 10-year-old girl, the accused threatened to stab the victim which contravened section 218 of the Criminal Code, Cap 48, Vol. II, Laws of the defunct Bendel State of Nigeria 1976 as applicable in Edo,”.

The defendant however pleaded not guilty which was denied by the magistrate judge.

Delivering judgment, the Chief Magistrate of the court, Mrs. Adamaigbo Dorothy noted that all evidence tendered before the court, including the victim's medical report, proves beyond doubt that the defendant is guilty.