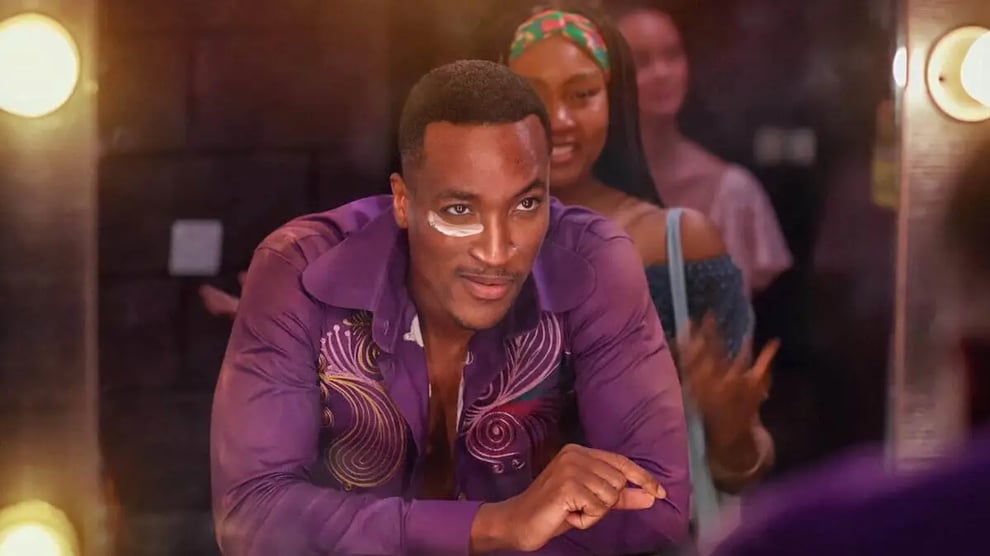 Bolanle Austen-Peters' drama sees a conflicted hero succumb to his inner craving to have it all by donning the apparel of a cleric.

What makes Man of God resonate with me is the depiction of a man who has to become the very thing he despises to ascend the ladder of affluence.

In taking on a rather sensitive matter, director Bolanle Austen-Peters leaves no stone unturned in showing the lengths to which a man possessed by greed would go.

Playing the lead role of Samuel Obalolu is Akah Nnani, an actor whose work I'm yet to familiarise myself with. Watching the trailer left me with doubts but by the time I was done seeing this film, the lead star had earned my respect.

Samuel is a man whose aversion to Christianity is traceable to childhood abuse; his father is a well-known pastor who didn't spare the rod when he noticed his son didn't share his love of God-related things.

As an adult, the protagonist lives the kind of life that would make his parents cringe, successfully isolating himself from his family while engaging in musical gigs in the university. 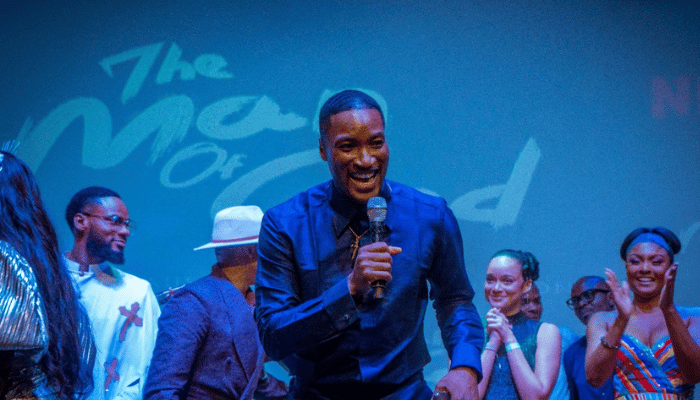 From his days as an undergraduate, the hero's journey is shaped by some of the most important people in his life; Teju (Osas Ighodaro), Rekya (Dorcas Shola Fapson), and Joy (Atlanta Bridget Johnson).

In his determination to make a name for himself, Samuel chooses to establish a church for the purpose of personal gain, successfully conning his wife and everyone else but Rekya.

Speaking about Rekya, she is one of the best things about Man of God. Fapson's performance is spot-on and she entertains endlessly, stealing the spotlight in every scene. 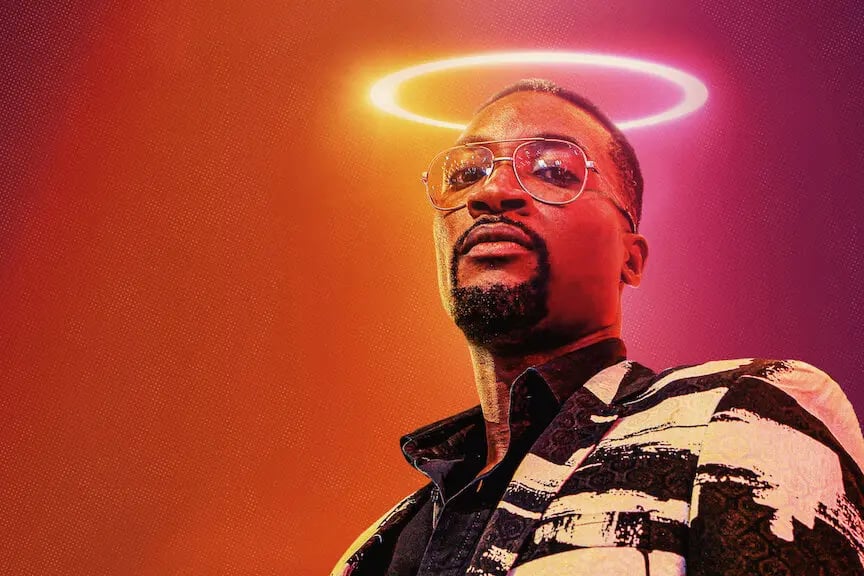 Ighodaro also does well as Teju, a woman whose loyalty is tested to the limit and who takes a drastic line of action when she is betrayed at the end.

I would say that the character of Joy serves as the moral compass of the protagonist. This is because her association with Samuel temporarily steers him from his wayward path. Losing touch with her and reconnecting after so many years has a profound effect on him.

The plot in this film is well-written; the protagonist's journey sees him grow to become both better and worse before being plunged into the inevitable fate that awaits him.

No scene is wasted in fleshing out the story, and all the actors don't disappoint. Akah Nnani and Dorcas Shola Fapson are the obvious standouts.

I must also commend Atlanta Bridget Johnson in her role as Joy. Though she has a relatively short screen time, she makes every moment count, displaying the wide range of emotions needed for her scenes.

The camera work is not bad and the scene transitions work well. The tone, however, shifts continuously between serious, comic, and light. I feel that it lacked the balance needed. 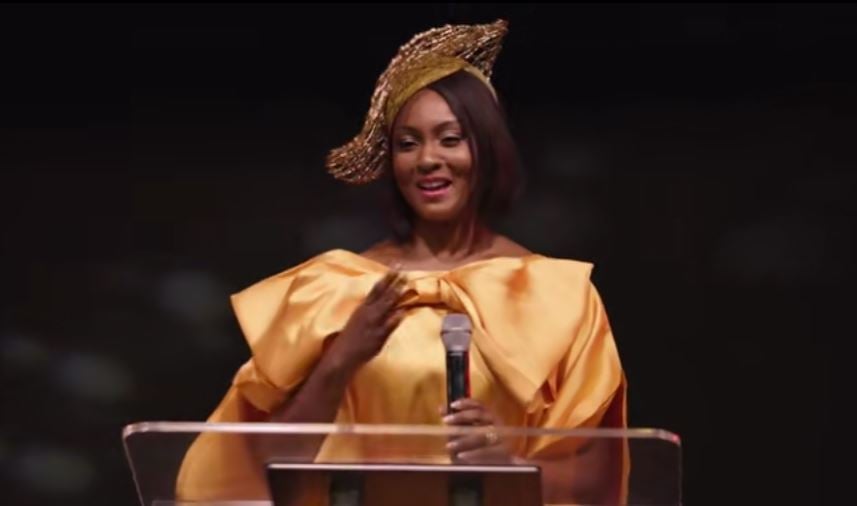 Osas Ighodaro in MAN OF GOD

My review seems to carry a lot of positive words and in saying something about the downsides of Man of God, there seems to be few in my opinion.

One negative that does stick out like a sore thumb is the ending which I would call hasty and lazy. It almost mars the good work the director develops via the plot progression.

Apart from the above, this Netflix movie proved to be worth watching. While it may not win any major awards, it does make a bold statement on religious hypocrisy.

Kudos to the team for this. I sure would see it again soon.

One of Nollywood's fast-rising actors.