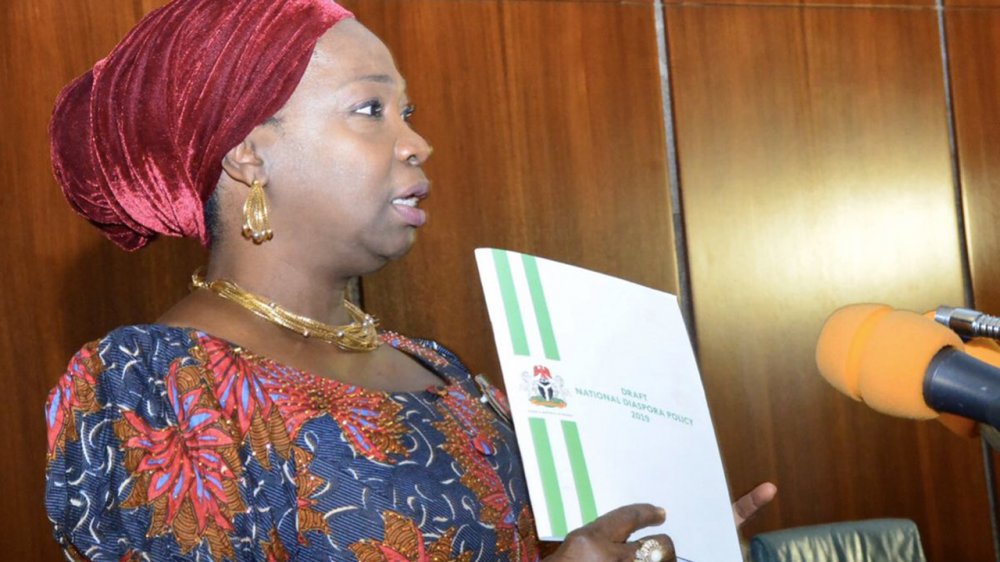 The family of Sulaimon Olufemi, a Nigerian sentenced to death in Saudi Arabia, on Wednesday, approached the Nigerians in Diaspora Commission (NIDCOM) seeking its intervention to save him.

Sulaimon was sentenced to death in Saudi Arabia in 2002, for reportedly being part of a mob that killed a Saudi Arabian police officer.

The head of the Olufemi family, Mr. Olabode  Olufemi, at a meeting with NIDCOM chairperson, Mrs. Abike Dabiri-Erewa, said that before his departure for Saudi Arabia, Sulaimon was never a trouble maker.

“Sulaimon is a child of peace and gentle spirit. We appeal to the Government of Saudi Arabia to spare the life of our son.

“Also, we appeal to NIDCOM, Ministry of Foreign Affairs and Association of Nigerians in Diaspora in Saudi Arabia to come to our rescue,” Olabode pleaded.

Responding, Dabiri-Erewa pledged that the commission would do its best in getting clemency for Sulaimon.

“The Association of Nigerians in Diaspora in Saudi Arabia, NIDCOM and Ministry of Foreign Affairs would develop synergy on the rescue mission.

“We are hopeful that Sulaimon would be saved through the clemency of the victim’s daughter, who was 18 years old when the incident happened.

“It is a pity that out of 11 people arrested, it was Suleiman, that ended up bagging a death sentence”, she observed.

She further urged Nigerians in Diaspora to always be of good character, because NIDCOM is based on transparency and integrity, warning that ”this commission won’t support negative characters”.

“Another good point I want to drive is that any Nigerian that wishes to travel outside the country must do it legally. Illegal migration has its own demerits,” the NIDCOM boss said.

She further emphasised that President Muhammadu Buhari had created empowerment programs that everyone, especially youths, could benefit from instead of migrating illegally.