Man Punches Mother Of Two To Death, See Why 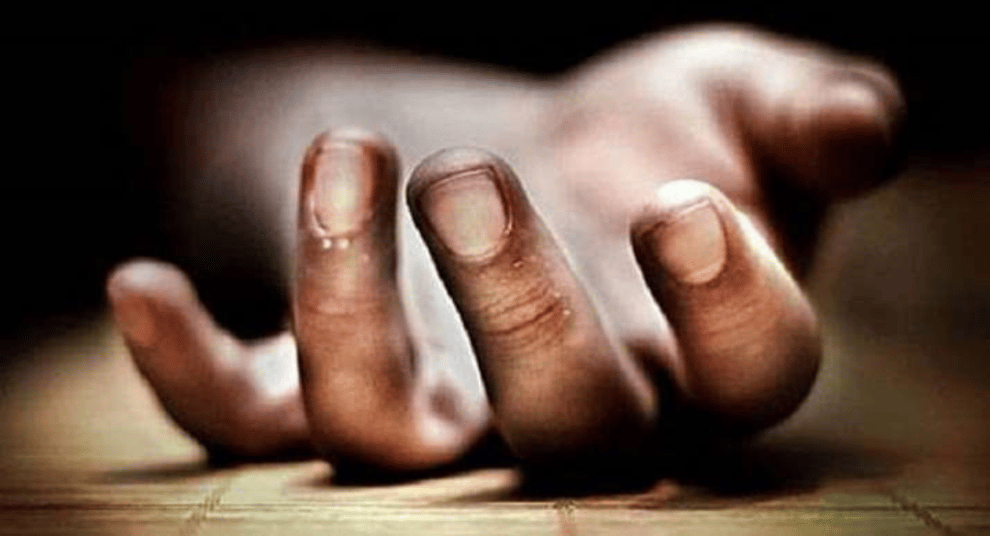 Man Punches Mother Of 2 To Death, See Why

A 30-year-old man, Ebube Oba was on Sunday arrested by the police over alleged murder of his neighbour, Uzomaka Ekpe.

This is coming less than 24 hours after the arrest of a 30-year-old man for raping a septuagenarian.

A statement by DSP Tochukwu Ikenga, Police Public Relations Officer (PPRO), Anambra Command, said that Oba was apprehended after he allegedly killed his neighbour and mother of two at Nkpor Agu area of Ogidi, Anambra.

The statement, made available to newsmen on Sunday in Awka, noted that the suspect, residing at Ugochukwu lane Nkpor Agu, Ogidi in Idemili North Local Government Area of Anambra, was lurked in a quarrel with late Mrs Ekpe at about 4.33 p.m. on Saturday.

Ikenga said that preliminary investigation revealed that the suspect and the deceased, during the quarrel, exchanged blows when the suspect gave fisticuffs to the woman which resulted to her death.

“Ebube hit Mrs Uzomaka Ekpe on the chest and face with fist blows before she collapsed.

“She was rushed to the hospital and was later confirmed dead by a medical doctor on duty.

“The body of late Mrs Ekpe had been deposited to the morgue, while the suspect is in police custody for further investigation, after which the case will be charged to court," he said.

Ikenga however stated that the state Commissioner of Police, Echeng Echeng, advised residents of the state to learn how to control their anger in the face of quarrels.

In another development, the command said it rescued a kidnap victim and recovered two vehicles about on Saturday at Ezinifite, Aguata area of the state.

“The victim was abducted in the early hours of Saturday at Nwanchi village, Agulu, Snapchat area of the state.

“The abductors forced the victim inside the booth of his Lexus and took off but the police on receipt of the information, intensified patrols and restrategised on operational positioning within the area.

“This made the hoodlums abandon the victim, his vehicle, their operational vehicle and fled.”

He said his boss Echeng, had assured that the confidence reposed in the police on protection of lives and property, maintenance of law and order would never be taken for granted.