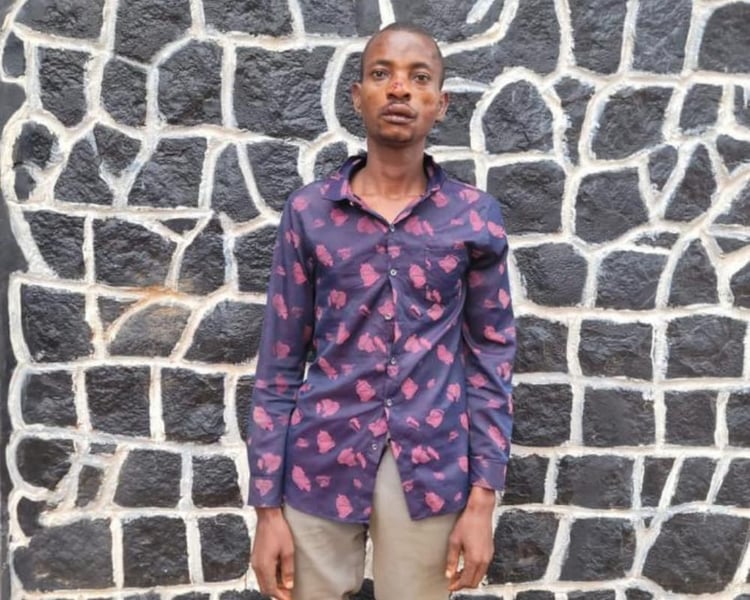 Police in Anambra State have arrested one Anayo Onwele over the alleged murder of a Three-year-old boy following a misunderstanding with the victim's father.

Ikenga said their operatives have visited the scene and recovered the remains of the little boy identified as Divine Eze.

“Preliminary information shows that the suspect visited the father of the victim yesterday 15/6/2022 and spent the night in the victim’s house.

"In the early hours of today 16/6/2022, an argument ensued between the father and the suspect.

"The suspect (Mr Anayo) took the child (Divine) as he was sleeping and killed him by hitting him on the floor severally.

"Mr Anayo carried a knife from the room, pursued the father around the house, threatening to kill him.

“Police Operatives have visited the scene and recovered the body of the child and investigation is ongoing.

"Further development will be communicated please,” the statement reads.