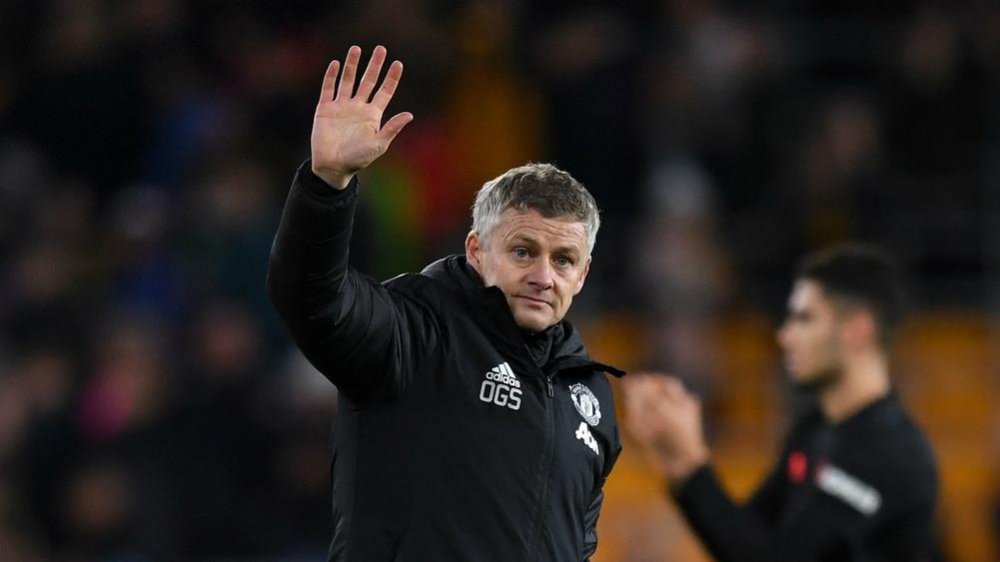 Manchester United played Real Sociedad with one eye on their clash against Chelsea on Sunday but with an emphatic 4-0 first-leg win, Ole Gunner Solskjaer's side strolled into the Europa League last 16.

Solskjaer said United were determined to go further than last year when they reached the semifinals of the Europa League, FA Cup and League Cup, and they also lost to Manchester City in this season's League Cup semis.

"You remember the defeats more so than the wins," the Norwegian said after the match.

"To get the semifinals in any competition, you're so close. We've had three of them, we've lost one, so this group knows how it feels. We want to go further but when you have failed before you want to do better."

Sitting on a comfortable first-leg cushion, the home side looked lethargic in the opening 20 minutes and Sociedad missed a 13th-minute penalty as Mikel Oyarzabal scuffed his spot-kick wide after Daniel James fouled Andoni Gorosabel.

United came to life as Bruno Fernandes rattled the crossbar with a swerving shot from 15 metres while Sociedad goalkeeper Alex Ramiro denied Anthony Martial and James.

Modibo Sagnan hit the woodwork for Sociedad with a close-range header shortly after the break before United substitute Axel Tuanzebe had a goal disallowed for Victor Lindelof's foul on Jon Bautista.

Fernandes made way for Rashford at the interval but United largely went through the motions in the second half as they sat back and kept the visitors at bay.

The home team's substitute Shola Shoretire became the youngest United player to feature in European competition at the age of 17 and 23 days when he came on for Mason Greenwood in the 76th minute.

"Shola has got some skills and attributes we think will make him a very good player here," Solskjaer said. "A platform tonight, just 15 minutes, something to build upon.