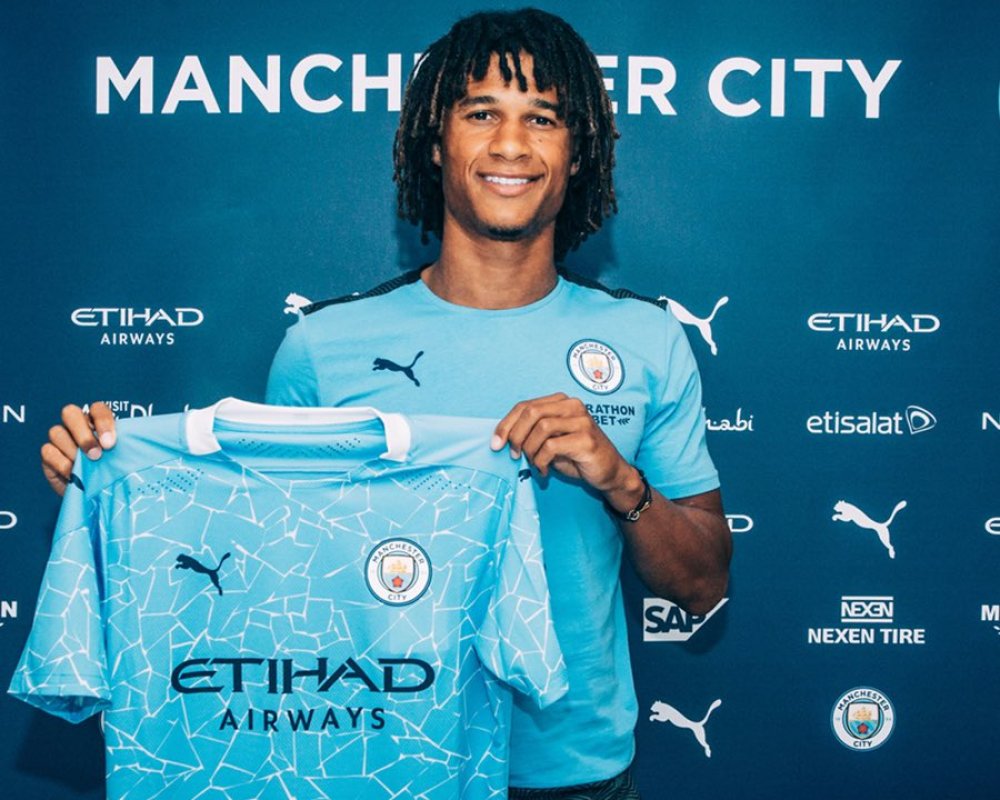 Manchester City completes two signings in two days, Ferran Torres from Valencia and Nathan Ake from relegated Bournemouth to strengthen defensive walls at the Etihad ahead of next season for a sum of 41 million Euros.

Pep Guardiola's side has agreed an initial 40 million Euros with add-ons which could rise to 41 million Euros while he has undergone a medical and also agreed personal terms with City. He is expected to sign a 5-year deal and an increase of income to £40,000 per week.

The Citizens had a huge problem last season which affected their title defense with the loss of Aymeric Laporte to injury just before the turn of October in the first half of the 2019-20 season. Pep Guardiola had to deploy Fernandinho from the defensive midfield position to a center-back role. The most agonizing part was that they lost their captain Vincent Kompany that same summer when he decided to move on with his career, had they known they would have kept him for just one more year. 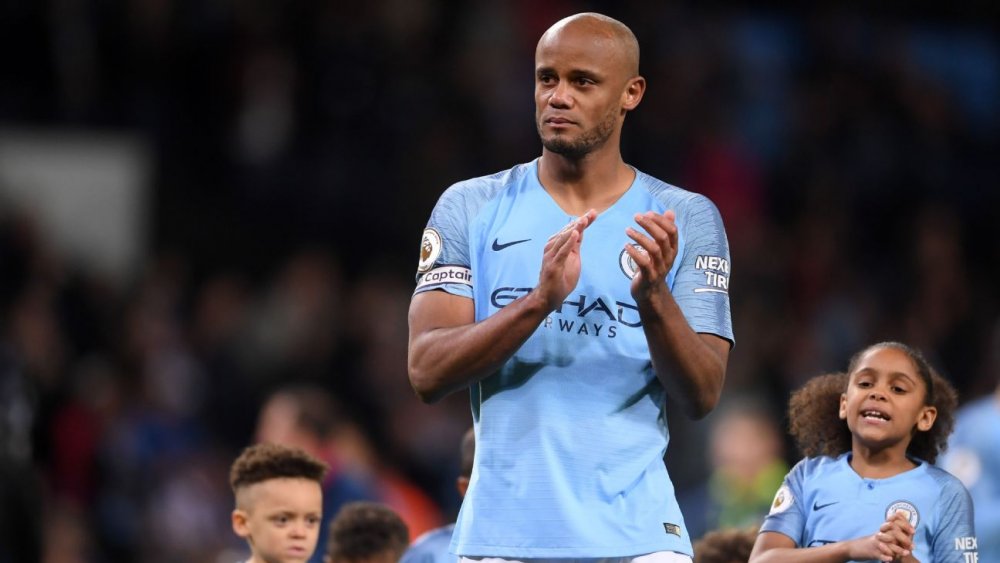 Otamendi and Stones were not up to the task, they lost valuable points to draws or even losses to smaller teams like Wolves. Strikers could easily penetrate their defense, beat Fernandinho, who is just adjusting to the change in position or beat him with pace especially on a counter-attack. 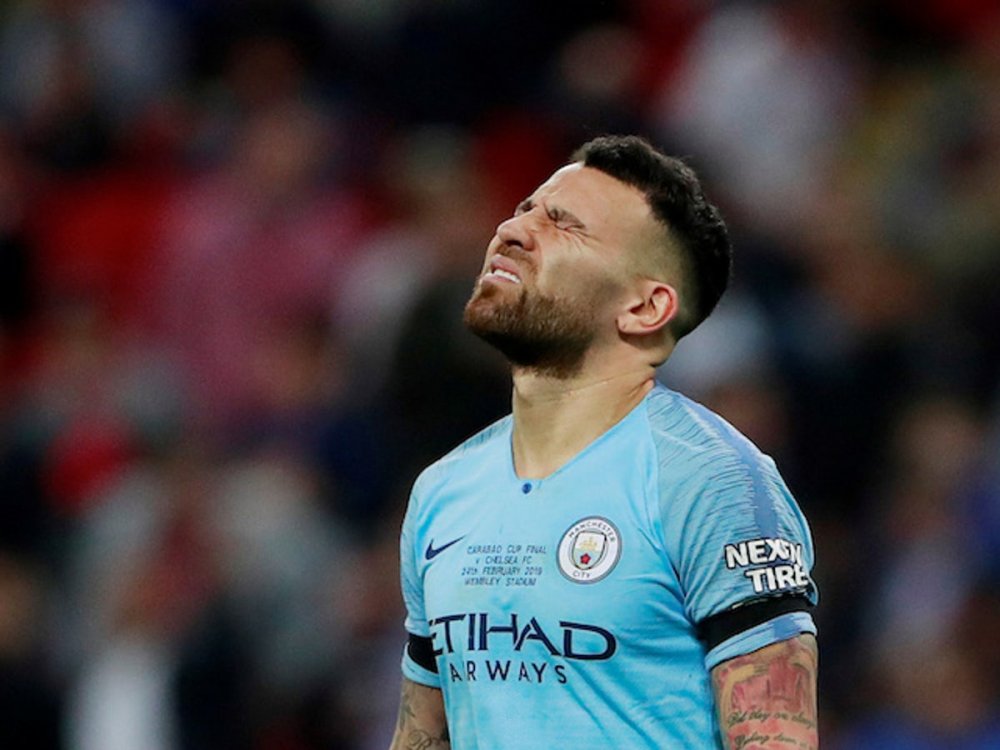 Manchester City was torn apart by relegated Norwich in September. The last goal from Pukki to make it 3-1 was a gift from Zinchenko as the ball was stolen by Buendia and passed to Pukki who tucked it into the net. The same Norwich who tore Manchester City apart could not even survive the relegation pit. 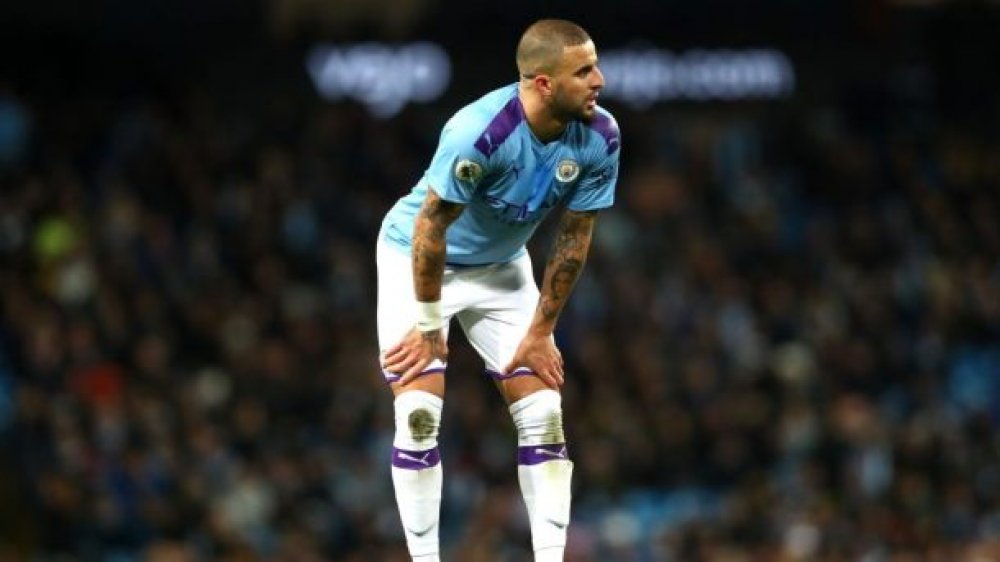 Pep Guardiola has bounced back this season signing at will and have been linked to who are putting pen to paper one by one. They lost Sane this year and they replaced him with Ferran Torres, added Nathan Ake to the team. We can still hope for more signing to the Etihad Stadium this summer. 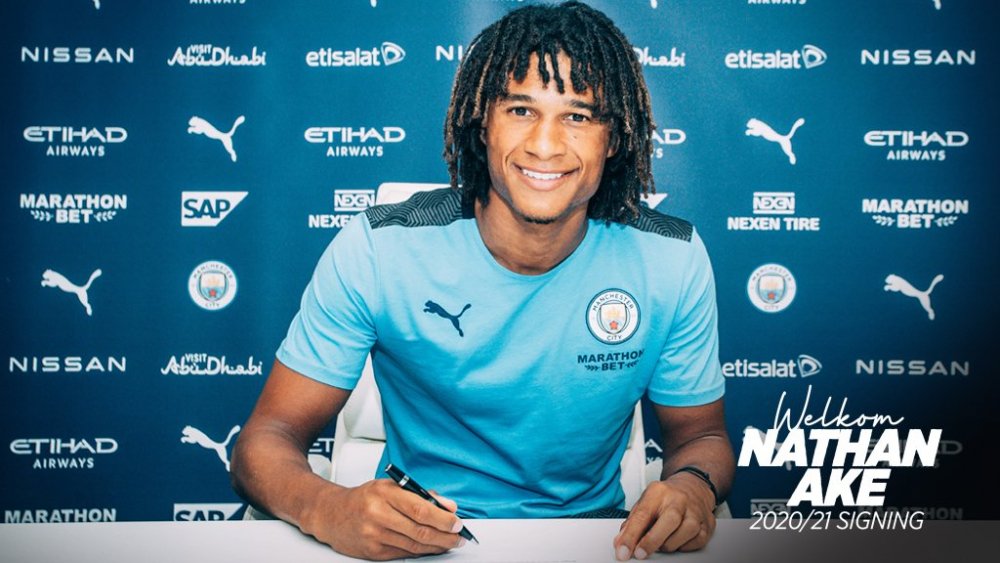 Relegation has always spelled doom for teams, Bournemouth loses one of their talismans in Nathan Ake, He was very strong behind, good with aerial balls, clearance, mop ups, less aggressive, more tactful and the relegated team would be unable to satisfy the hunger of the Dutch center-back. The same will be witnessed by all relegated teams.

Norwich, Bournemouth, and Watford all suffered relegation, and Leeds United, Fulham, and West Bromwich are promoted to EPL this season.

AFC Bournemouth (/ˈbɔːrnməθ/) is a professional association football club based in Kings Park, Boscombe, a suburb of Bournemouth, Dorse...