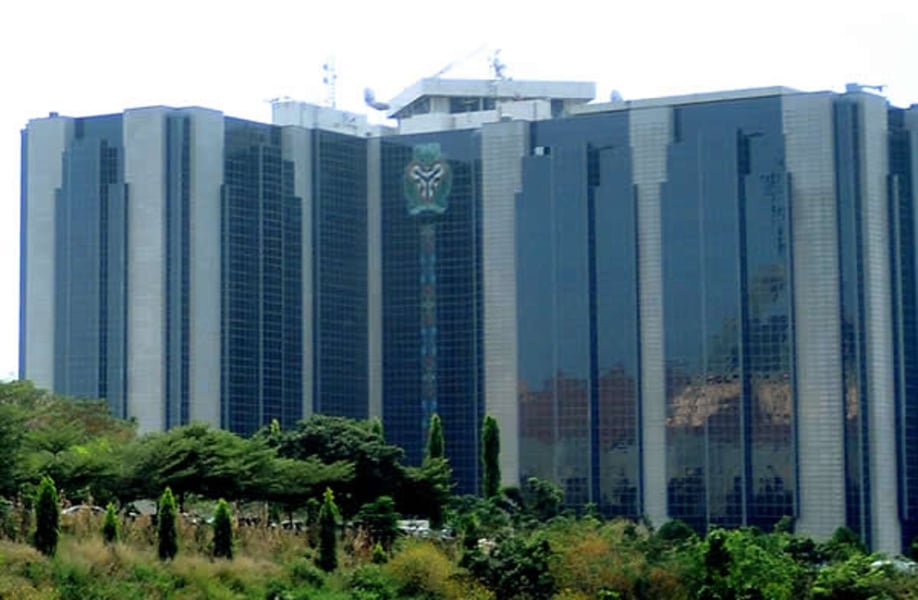 Manufacturing companies have said they are unable to access loans at a five per cent lending rate by the Central Bank of Nigeria under its intervention scheme for manufacturing and other critical sectors.

They explained that the loans are almost never accessed in banks at five per cent, adding that banks were more open to giving manufacturers loans at their official market rates.

In an interview with Punch, Ijeoma Odunoye, the Chairman of the Manufacturers Association of Nigeria’s Electrical/Electronic sectoral group, said efforts made by her firm towards accessing the intervention funds through one of its designated commercial banks had proved abortive.

“Before now, we tried to work through one of the banks, but it didn’t materialise, now we are talking with another bank.

"It is a sector intervention fund that was going for nine per cent before but now they brought it to five per cent.

"But we as a company have not accessed it because the commercial banks we wanted to process it in could not process it.

“I do not understand the details from their end. I don’t know the regulation between the bank and the CBN.

"But the bank told my firm they won’t be able to process it. Ordinarily, commercial banks would prefer you use their funds, it is at a higher interest rate.”

Also, Michael Ola-Adebayo, the Sectoral Chairman of the Manufacturers Association of Nigeria’s Gas Users and the Executive Director of Haffar Industries, said the structural framework of the CBN intervention leading has complexities that limit manufacturers from accessing them through the designated commercial banks.

“We have not been getting the loans. Has any manufacturer been borrowing this money? The commercial banks have not provided the facility to borrow money at five per cent or even 10 per cent.

However, when the Director of Corporate Communications, CBN, Osita Nwanisobi, was contacted he disagreed with the position of the manufacturers.

According to him, more than N1trillion has been disbursed under the intervention scheme for the manufacturing sector and others.

"The one for manufacturers, we call it the DCCR, and it is also at five per cent.”

The Director of Corporate Communications mentioned that the reason why they are not able to access loans under the scheme might be because these manufacturing companies might not have a convincing proposal on the projects that the funds would be used for.

He stated, “The banks would have to do due diligence on those projects. Somebody else has to carry that credit risk.”