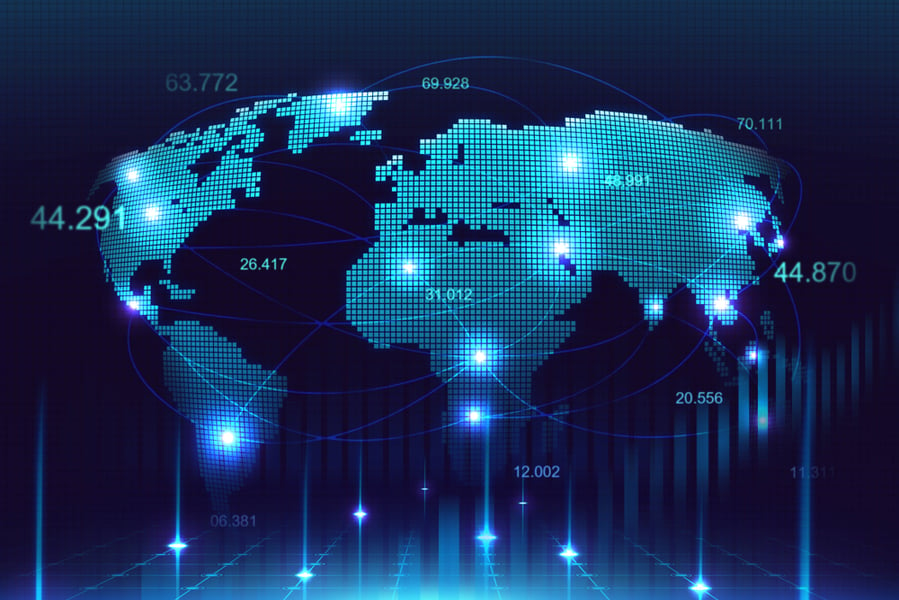 The naira stayed flat in the I & E exchange window and the CBN interbank market, trading at NGN416.50/USD and NGN416.34/USD, respectively.

The differential on the parallel market, on the other hand, has shrunk even further as the margin of difference closes, thus it trades between NGN580/USD and NGN582/USD if you are buying.

However, selling on the parallel market fluctuates between NGN555/USD and NGN570/USD. This depends squarely on the amount you want to sell, location, and negotiating prowess.

Other currency denominations' conversion rates can be found on our website: https://allnews.ng/category/business/nigeria-stock-market

Other inflation rates also went higher, reflecting the current realities of things in the market.

The rate went 10 basis points higher to close at 15.70% for the month of February 2022 as reported by NBS. The MPR/lending rate and foreign reserves remained unchanged at $38.89 billion and 11.50 percent, respectively.

The overnight lending rate, which is the interest rate banks charge each other when they borrow from each other in the overnight market, stayed flat at 5% due to the absence of any significant funding pressure.

The NTB secondary market traded with a positive attitude, with the average yield falling by 18 basis points to 3.1 percent.

The average yield in the OMO market remained unchanged at 3.8 percent.

The secondary market for treasury bonds was mixed, as the average yield stayed flat at 10.4 percent.