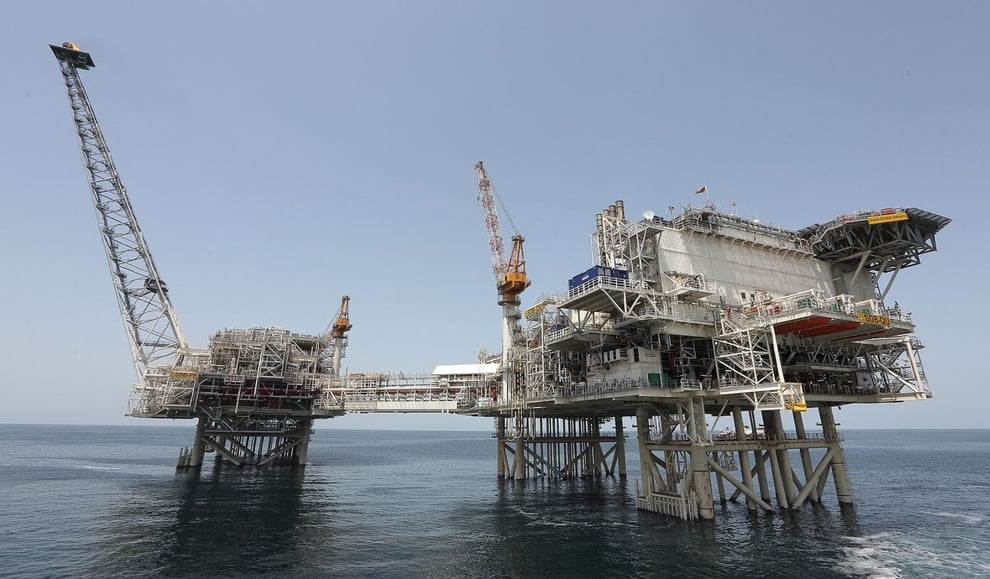 Some Ijaw leaders in Bayelsa have urged the Minister of Petroleum Resources to respect a substituting order of the Federal High Court, Yenagoa on the ongoing Marginal Oilfields Licensing rounds.

The Court sitting in Yenagoa had restrained the Federal Government from issuing licences on marginal oilfields in the Niger Delta pending the determination of a pending suit.

The Ijaw leaders, in a letter to the Minister of Petroleum Resources through the Minister of State for Petroleum by their counsel, Enie Otrofaniwei said the letter was to draw the federal government’s attention to the subsisting order.

The letter noted that as parties with legal representation in the suit, the Ministry of Petroleum Resources was expected to show examples of promoting the rule of law and abide by the court order.

Marginal fields are shallow fields with less than 10 million barrels reserve which may not produce crude oil in commercial quantities immediately and would require further development to boost volume.

Some Ijaw leaders approached the court in 2020 seeking to halt licensing on marginal oilfields located in their domains.

Following setbacks and delays in the suit, however, the Federal Government announced that it will issue Petroleum Prospecting Licences (PPL) to successful awardees of Marginal Fields in the 2020 Bid Round on June 26, 2022.

The Ijaw leaders asked the court to restrain the Federal Government from further advertising and receiving bids in respect of the marginal fields.

They also asked the court to restrain the Federal Government from approving licences in respect of the marginal fields.

Justice Dashen inherited the case from Justice Abimbola Awogboro following the latter’s transfer to the Lagos Division of the Court.