Married Man Kills Girlfriend For Aborting Pregnancy Without His Consent 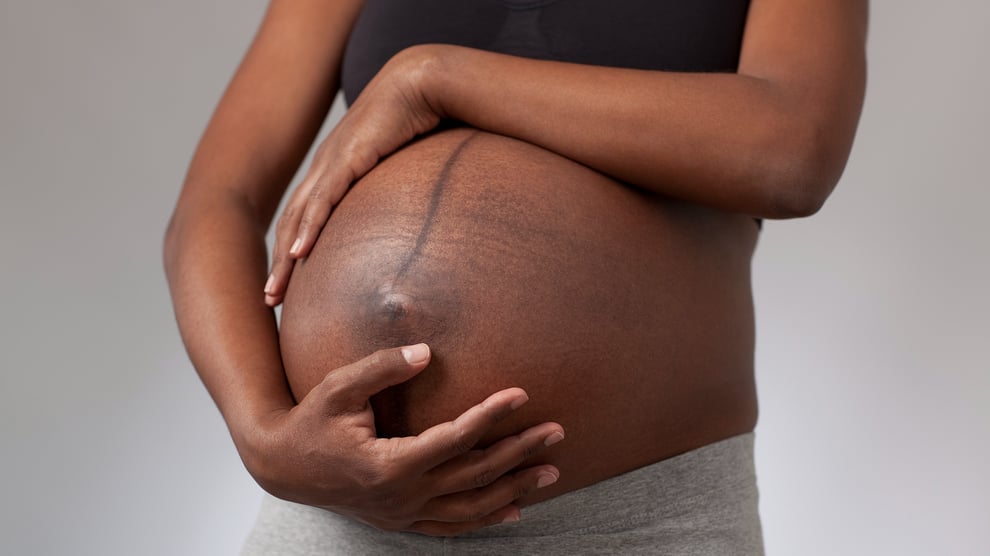 Google picture of man in court

A 29-year-old married man named Douglas Tamunokopo has reportedly killed his girlfriend Udo Abigail for having an abortion without his consent.

The deceased was in a romantic relationship with Tamunokopo when she got pregnant but terminated it upon realising the defendant already had a family with two children in Rivers State.

Curious neighbours made the discovery when Abigail did not come out of the defendant’s room.

When they found their way into Tamunokopo’s room, they saw the deceased sitting on a chair, with a rope hung on a nail on the wall, and tied around her neck.

Tamunokopo was later arrested and charged to court for allegedly killing Abigail.

The charge reads in part, “That you, Douglas Tamunokopo, on September 1, 2016, around 3 pm, at the Mogadishu Barracks, Abuja, in the Abuja Judicial Division, did cause the death of your girlfriend, Udo Abigail, by strangulating her to death.”

The prosecutor, Wale Adeagbo, said that the offence is punishable under Section 221 of the Penal Code. However, the defendant pleaded not guilty to the charge.

The investigative police officer, Inspector Thomas Zephaniah, told the court that on September 1, 2016, while on duty, there was a distress call from Mogadishu Barracks that an incident had happened there.

“The officer in charge of the Homicide Section mobilised a team of police officers with me as an investigating police officer, to the scene where the incident occurred.

“There was a scene of purported suicide committed by a young lady.

"When the room of the accused person was opened, I saw a young lady seated on a plastic chair, with a rope of multiple entanglements tied to her neck, and a rope tied to a five-inch nail on the wall.

“The scene was photographed, the fingerprint was lifted, and the rope untied from the neck of the body.

"The corpse was thereafter moved to the National Hospital for examination. We approached the naval base of the defendant seeking his whereabouts, and we were told he was with them.

"Thereafter relaying what had happened to them at the naval base, they said an internal investigation would be carried out, and if found wanting, the defendant would be released to the police.

"On September 2, 2022, the defendant was handed over to the police for further investigation.”

According to Zephaniah, an autopsy was carried out and from the autopsy report, the cause of the death was asphyxia and strangulation caused by the defendant.

Justice Agbaza adjourned the case till September 26, 2022, for cross-examination.