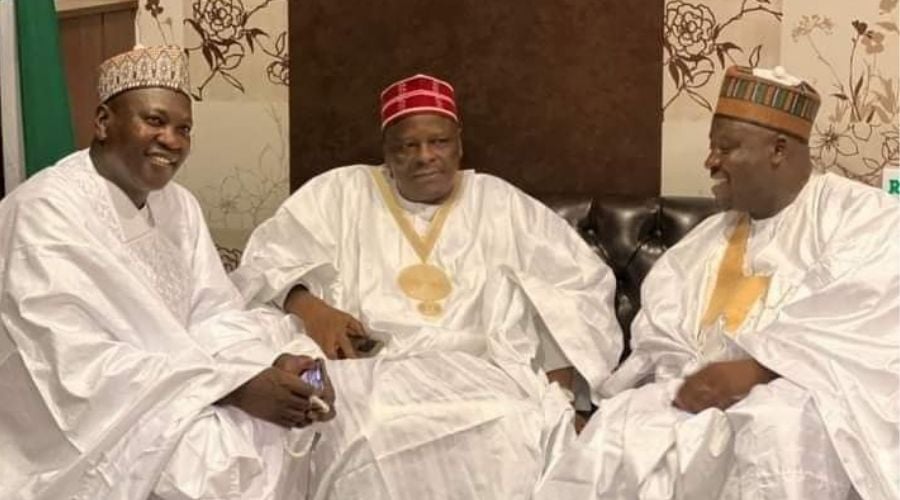 Kano politics is becoming more interesting ahead of the 2023 elections nears, especially for the ruling All Progressives Congress (APC) as more continue to defect to the NNPP.

Before the deputy speaker’s defection, 13 members of the Peoples Democratic Party (PDP) had tendered their defection notice and decision to join New Nigeria Peoples Party (NNPP).

In a letter dated May 12, 2022, addressed to the APC Chairman Thursday evening, Massu sighted unjust treatment, inadequate internal democracy, and total marginalization of Kano south from the scheme of powers in the state.

Although, Sumaila did not issue any formal complaint or reason why he was leaving APC, the former minority leader of the House of Representatives, staged mass mobilization of APC members and loyalists denouncing APC.

Meanwhile, the Senator representing Kano central district, Ibrahim Shekarau may formally announce his defection from the ruling APC this weekend.