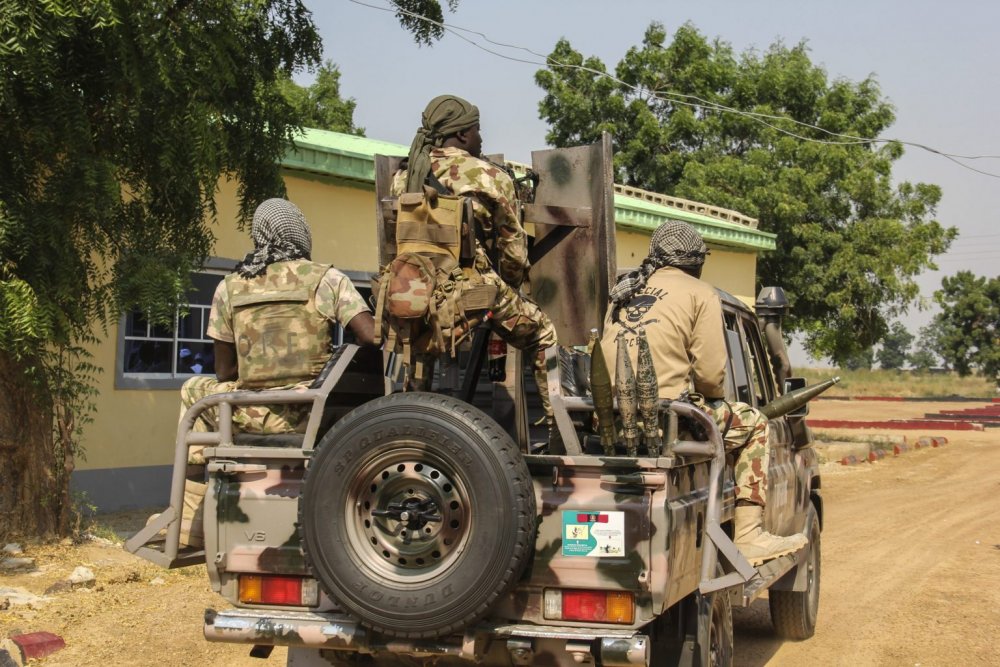 Kidnappers have attempted to stage another mass abduction in a secondary school and also attack the staff quarters of aviation workers in Kaduna.

But the two missions turned a fiasco as they were repelled in time by Nigerian military.

Aruwan said the bandits invaded the school in the late hours of Saturday and attempted to abduct the students before the arrival of soldiers who engaged the criminals in a gun battle.

According to him, the students used the security warning system to alert security forces in the area.

They moved swiftly to the school and engaged the bandits, forcing them to flee.

He further said that no student was missing following a headcount after the foiled kidnap attempt.

Aruwan also disclosed that troops of the Nigerian Airforce foiled another attack by bandits at the Kaduna International Airport senior staff quarters around Ifira village in the Igabi local government area.

He explained that the troops engaged the bandits in a gun battle, forcing some of them to flee with gunshot wounds.