Massive Exodus From Juventus As Entire Board Resign 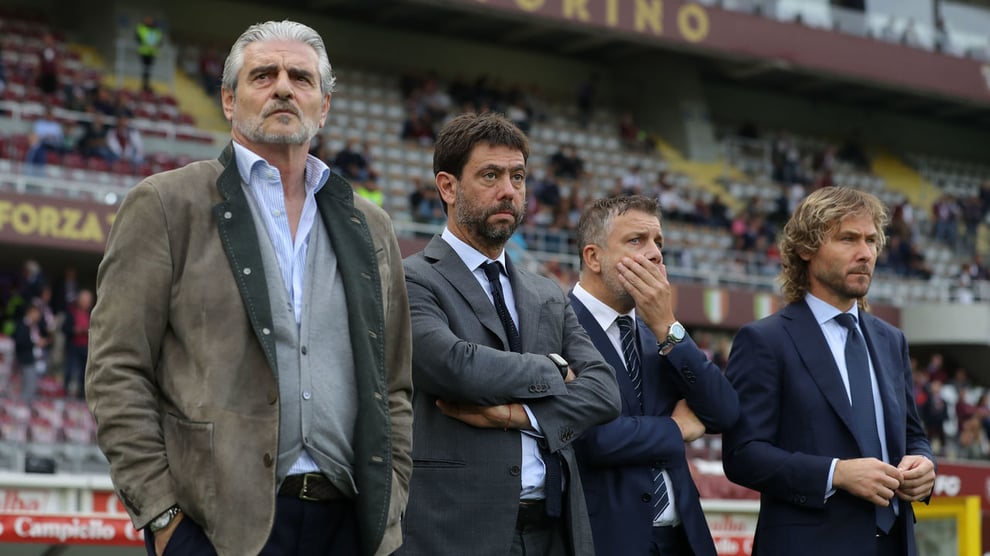 Members of Juventus Board

Juventus board which includes president Andrea Agnelli and Pavel Nedved and other directors have reportedly decided to resign from their role at the Turin-based club.

Goal.com’s Romeo Agresti broke the news that all the board members at the club, including President Andrea Agnelli, have resigned ahead of an extraordinary meeting.

It’s been confirmed by Sky Sport Italia and Rai.

Juventus have not confirmed the news directly.

The 36-time Italian champion suffered a shocking massive exodus from the club.

The first rumours late on Monday afternoon were followed by official actions -- Club president Andrea Agnelli, his deputy Pavel Nedved, and the managing director Maurizio Arrivabene resigned in the evening while in an extraordinary council held at the Continassa all resigned.

The agency's involvement in the Prisma investigation, opened by the Turin prosecutor's office for false accounting, and the latest complaints from the Consob, which led to the review of the budget project to be approved and the postponement of the shareholders' meeting (now set for the December 27) led to the unanimous decision to step back.

The exodus brings to an end one of the most successful times of the club, which since Andrea Agnelli's inauguration as president (May 19, 2010) has achieved, among others, the record of nine consecutive championships.

The decision would be a consequence, writes the Gazzetta dello Sport, of the investigation opened by the Turin prosecutor's office on the accusation of false accounting, and the latest complaints from Consob. The outgoing Juventus board of directors took office on 19 May 2010. Thus, an era of management that brought nine championships, among other things, came to an end.