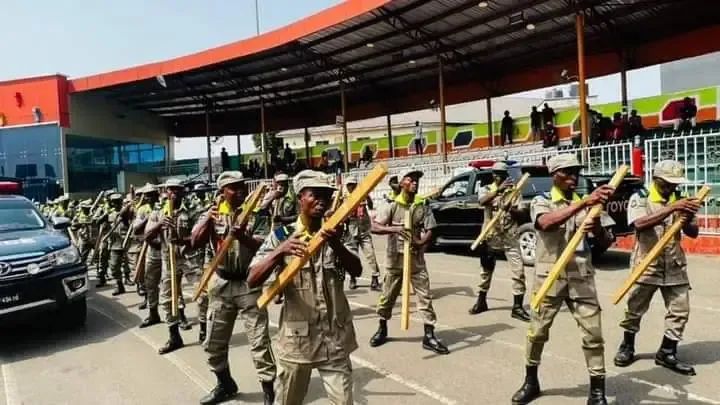 Several members of Ebubeagu security outfit have reportedly resigned due to threat posed by unknown gunmen who have consistently targeted them in Ebonyi and Imo States.

Ebubeagu which was launched by South East governors to address rising insecurity in the zone have come under attack by armed hoodlums leading to brutal killing of some of its operatives.

In January, unknown gunmen beheaded Ebubeagu commander in Ebonyi State and kidnapped others.

In a report which was first leaked on Friday, it was alleged that the resignation and desertion of operatives was due to fears of attacks by unknown gunmen who have killed at least 15 personnel since January 2022.

A senior security team commander in the group who confirmed the development on Monday said the resignation had started since the first week of February, saying some personnel had deserted without submitting resignation letters.

According to the source, hundreds of people deserted the group after the recent attack on a security team in Ebonyi and Imo state.

“Some are leaving on the pretext that gunmen have threatened to destroy their families,” the source said, adding that four people who deserted the team have been apprehended and will face the law if found to be involved in any exterior reasons.

Meanwhile, South-East residents and the Indigenous People of Biafra (IPOB) have accused Ebubeagu members of attacks and extrajudicial killings in the region.