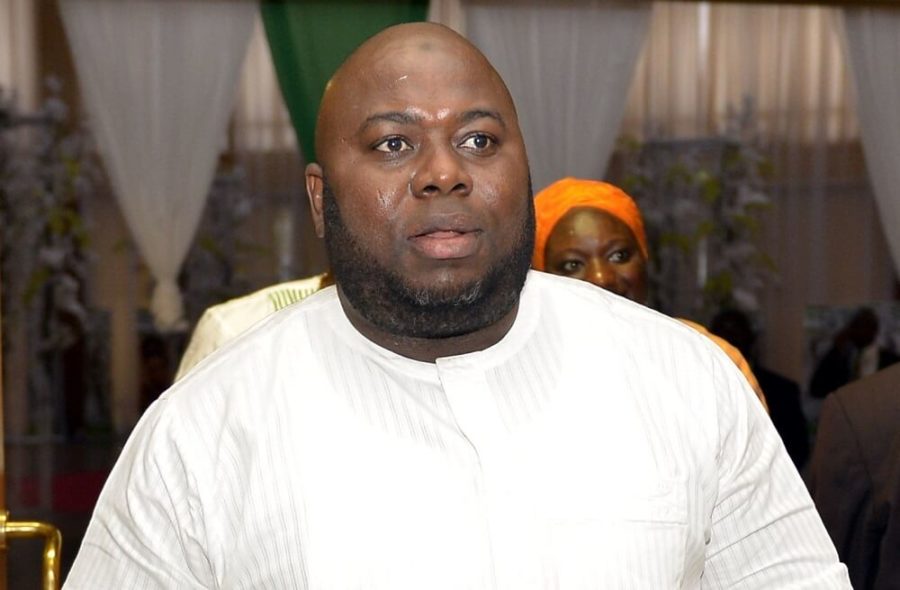 Movement for the Actualization of the Sovereign State Of Biafra (MASSOB) has expressed disappointment with former Niger Delta Militant leader, Alhaji Asari Dokubo over his comments against the interest and position of Ndigbo in Nigeria.

In a statement, its National Director of information Comrade Edeson Samuel, (MASSOB) berated Asari Dokubo over his attack on the leadership of Ohaneze Ndigbo's support and call for the release of Mazi Nnamdi Kanu.

“MASSOB demands an apology from Asari Dokubo to the former governor of Anambra State, His Excellency Chief Chukwuemeka Ezeife for the insults he meted on him.

“MASSOB wishes to make it clear that an insult to any Igbo leader is an insult to the entire Igbo nation. Asari Dokubo should be ashamed of himself for betraying the people of Biafra just like his elder brother, Isaac Adaka Boro did before and during the Biafra Nigeria civil war.

“Whenever General Chukwuemeka Odumegwu Ojukwu finished his meeting with leaders of Eastern region of then Nigeria, Isaac Adaka Boro will travel in the night to Lagos just to relay every discussion he had with Ojukwu to Yakubu Gowon.

“If Asari Dokubo has a father or an elder in his family he wouldn’t have insulted an elder statesman like Chief Ezeife.

“What is wrong if Ezeife supports Nnamdi Kanu, when Asari Dokubo engaged in criminal activities of blowing up oil pipelines, killing security agents and foreign workers in Niger Delta, were they not supported by their leaders, it was the support of their leaders that made the then government negotiate with them.”