May The Buharis Lead By Example 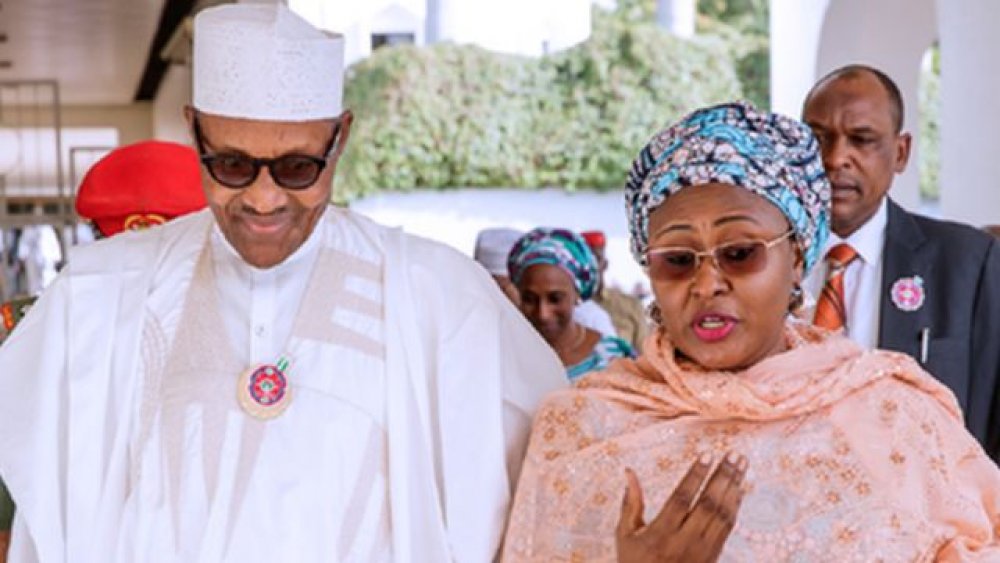 News had initially hit the airwaves that Nigeria's First lady, Aisha Buhari, and others aboard the flight with her had narrowly escaped a "crash" - on her way back from the United Arab Emirates (UAE) for the treatment of "severe neck pain" - although, the First Lady had later said that it was merely turbulence.

The news was met with wide criticisms, not against the fact that the First Lady escaped a near-death experience, but against the stated reason for her leaving the country.

After her return, Mrs. Buhari said that she had hosted the private healthcare providers earlier this year, charging them with the task of revamping the failing healthcare system in the country, by tapping into the N100 billion financial credit channel made available by the Central Bank of Nigeria (CBN) through the Credit Support programme.

She had asserted that "this will no doubt help in building and expanding the capacity of the Nigerian health sector and ultimately reduce medical trips and tourism outside the country."

Apparently, our healthcare providers have not done enough to make healthcare services in the country impressive enough, since the meeting with the First Lady, to keep her within the shores of the country to treat her "severe neck pain", a problem that every other Nigerian seemingly has to treat with the same system that her husband has turned his nose against.

Fair enough, we could argue that this wouldn't be the first time that the First Lady has spoken up on issues regarding the country's forsaken healthcare system, but what are words without commensurate actions? What happened to patronising our nation's businesses, including hospitals, to grow our economy and better improve the system?

A question that still plays across the lips of some Nigerians, especially when the news of our dear president taking one of his casual "vacations" to London hits the news is, "what happened to all the "ultra-modern" hospitals scattered across the country? Or at least the State House Medical Centre (SHMC) at the nation's seat of power - Aso Rock?"

The average Nigerian is left to his fate, as they cannot afford the luxury that would secure the proper healthcare service they deserve as the citizen of a country that has leaders with supposed manifestoes of change, their taxes do not boomerang back to them for their benefit, as it stretches the waistline of another.

Billions of naira have been funneled into that project that seems to never be satiated, it keeps gulping, in terrifyingly large amounts, funds for its annual furnishings.

A report by Daily Trust states that since the start of the Buhari-led administration, the budgeted amount for the SHMC totals N13.59 billion. (source: sundiatapost)

READ ALSO: A Government Of Condolences

However, in 2017, the clinic was said to be lacking syringes, as disclosed by the First Lady during a visit to the centre. Where did the budget go?

The Promise Vs Reality

One of the promises of the president was the vow to end "medical tourism" (two words that mirror the sentiments of the Buharis, triggering the populace into attention), that vow juxtaposed with the reality of the sector in the country today leaves much to be desired.

In 2013 alone, Nigerians spent $1 billion on foreign medical trips; which, according to the Vice President of the Commonwealth Medical Association, Dr. Osahon Enabulele (source: BBC).

Most of these trips can be reduced if Nigerians really mattered to him who wears the crown.

According to the doctor, politicians in Nigeria who travel to the UK are treated by Nigerian doctors, all these expenses on the taxpayers' money.

Maybe its time the first family led by example and started using our facilities and then, maybe then will we begin to benefit from the fulfillment of that overly due promise.