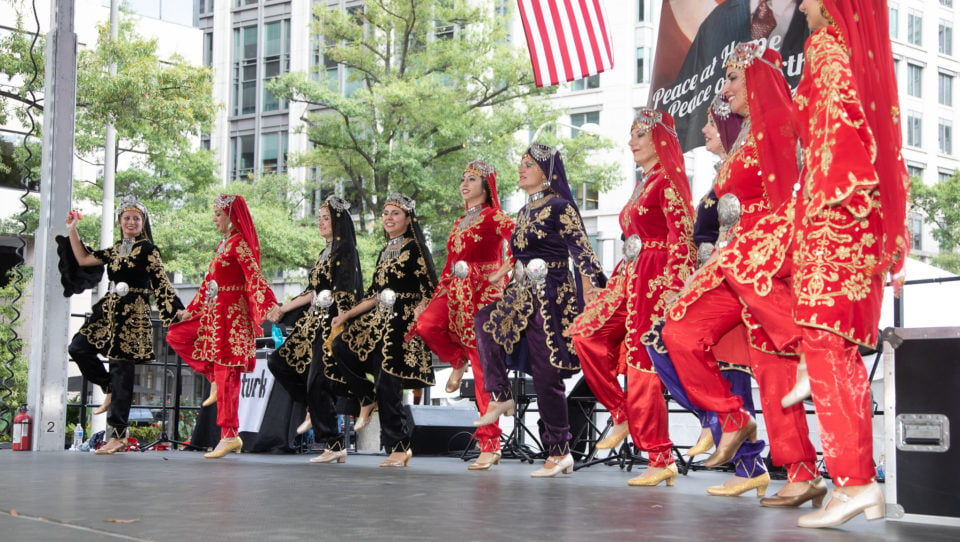 The Mayor of the Turkish city of Bodrum, Ahmet Aras, has beckoned on Nigerians to explore the city’s mediterranean culture and other tourists sites in Turkey.

Aras made the call on Monday when he hosted some Nigerian tourism stakeholders to an exploratory meeting in Turkey.

Tourism promoter Ikechi Uko, said in a statement that the team was led to Turkey by leading tour operator, Cecile Doumbe, of CMD Tours, and Adebayo Ajayi, the Travel Sultan of Abay Tours.

Mayor Aras said: “Turkey has everything the Nigerian traveller wants, we have amazing shopping of top quality materials, we have wonderful destinations of which Bodrum is the best.

“The historical legends of Turkey are unparalleled for both Christians and Moslems, anything you want, we have more.

“We want you to come and enjoy our mediterranean culture within Asia; Bodrum is home to many ancient civilisations of Greece and the Island of Rhodes.

“We have the largest underwater museum in the world, AirBnB started from Bodrum over 50 years ago, we had no hotels then and we gave our houses for bed and breakfast.

“But today, we have the most luxurious vacations in Europe, I will be coming to Nigeria to market Bodrum and I invite Nigerians to the Mediterranean Tourism Expo in Bodrum taking place in October”.

The Bodrum Hoteliers Association’s President, Omer Dengiz, said that Bodrum had a population of one hundred and thirty thousand citizens but received over 1.3 million tourists every year mainly from Britain and Germany.

”There are Boutique hotels and luxury collections, Bodrum has been described as unique, chic and special by tourists who troop there from April to October every year,” he said.

In her response, Doumbe said that Nigerians are great travelers and are looking for new destinations, adding that Turkey is perfect.

She introduced the team as experts to deliver the mandate desired by the Mayor.

The Mayor of Bodrum presented a book  “Ataturk the Founder of Modern Turkey” to the Nigerians.

The exploratory team, which was invited by Skywings Istanbul, were hosted to a city tour of Istanbul, the city of two continents visiting the European and the Asian sides of Istanbul with stops at the world famous Hagia Sophia of Constantinople.

The Team from Turkey are expected in Nigeria for a series of road shows to introduce Turkey to Nigerian tour operators and professionals, a series of Fam trips are also planned to Turkey in the course of the year.

After facility visits and city tour of Bodrum which included visits to the Castle and the Museum of Halicarnisus, a former ancient Wonder of the World, the team departed for Antalya.

Antalya is the town where Paul the Apostle started his missionary Journey in the Bible.

This is part of Turkey’s effort to develop a stronger relationship with Africa and Nigeria.