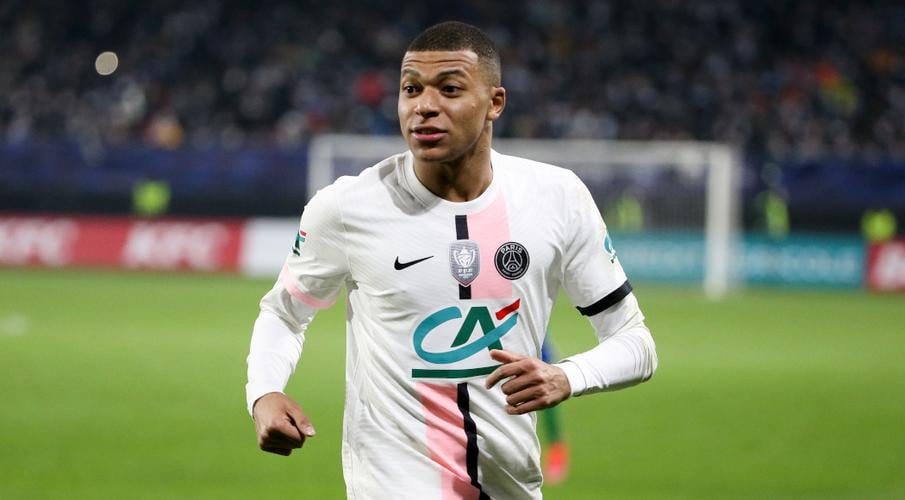 Paris Saint-Germain talisman Kylian Mbappe accused the president of the French Football Federation (FFF) on Sunday of ignoring racist abuse after his penalty miss at Euro 2020.

The French man decisive spot-kick against Switzerland was saved in the last-16 shootout, resulting in the world champions exiting the tournament.

The 23-year-old was vilified on social media by furious fans, and even considered quitting the national team as a result.

In an interview with a Sunday newspaper, FFF president Noel Le Graet spoke of the lack of support Mbappe had felt after the Euro elimination.

Le Graet said "he (Mbappe) considered that the federation had not defended him after his missed penalty and the criticism on social media networks".

"We saw seen each other for five minutes in my office," continued Le Graet, adding the striker "no longer wanted to play in the French team - which he obviously did not think".

On Sunday, Mbappe responded on Twitter, regretting that Le Graet had not taken into account the "racism" of which he would have been a victim.

"Yes finally I explained to him (Le Graet) above all that it was in relation to racism, and NOT to the penalty," Mbappe said.

"But he considered that there had been no racism..."

Le Graet had already come under fire last September after declaring that racism in football "does not exist or hardly exists".

A few months before the Paris prosecutor's office announced it was investigating racist messages towards certain French international players after the Euros.

On Saturday, Fifa published a report pointing to the increase in the number of insults against footballers on social media.

According to this study, 38 per cent of them were racist in nature.