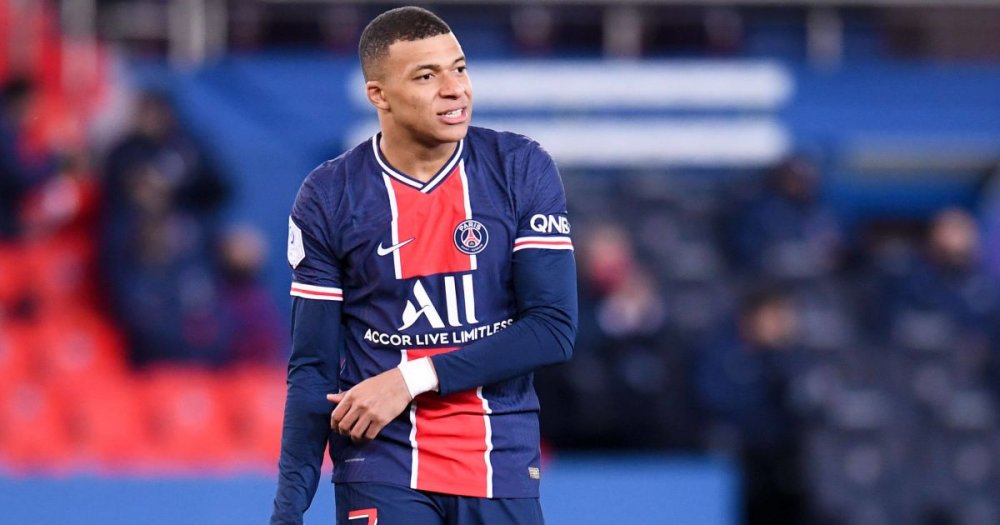 France attacker, Kylian Mbappe has informed Paris Saint-Germain that he won't extend his contract and will be leaving the French capital this summer as per reports from Cadena SER.

Mbappé will be out of contract in June 2022 and has stalled on signing an extension, despite repeated attempts by PSG sporting director Leonardo to tie him down to fresh terms.

Spanish broadcasters Cuatro and Cadena SER both now report that the 22-year-old, who starred in PSG’s Champions League win over Bayern Munich on Wednesday, has told the Ligue 1 club that he intends to leave this summer.

If Mbappé isn't going to sign a new contract, PSG must decide whether to cash in on star at the end of the season or hold him to the final year of his deal and let him depart for free in 2022.

However, Cuatro and SER say Mbappé’s intention is to join Madrid in the summer.

Although there are other clubs interested in the striker, he has set his heart on turning out for Los Blancos, who have made the Frenchman a cornerstone of their ambitious plans for the team they want to have in place when their revamped stadium is launched in 2022.

Mbappé has long been in Madrid's sights. The Spanish champions sought to sign the star when he left Monaco in summer 2017, but were put off by the price and saw him move to PSG instead.

However, the club has maintained good relations with the player’s camp, head coach Zinedine Zidane regularly exchanging messages with the 2018 World Cup winner.

This could lay PSG attacking form bare as several reports in France indicate that Neymar might want to leave the French champions as well.