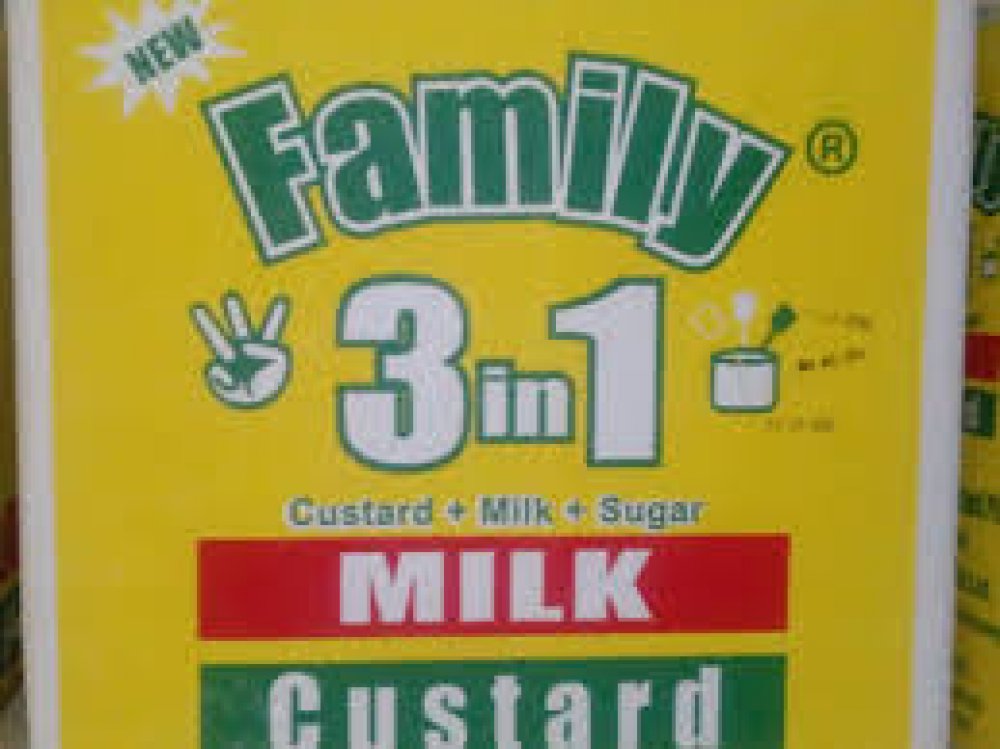 McNichols Consolidated Plc has appointed a new Chief Financial Officer as the indigenous home grown fast moving consumer brand food and beverage company struggles to prevent its revenue from declining. The second quarter of 2020 was a poor outing for McNichols.

The company appointed Temitope Adebayo to head its financials as McNichols head into the fourth quarter of this year, AllNews gathered from a statement that said, "McNichols Consolidated Plc wishes to inform the Nigerian Stock Exchange and the investing public of the appointment of a new Chief Financial Officer in person of Mr. Temitope Adebayo.

"He is an associate of institute of Chartered Accountants of Nigeria (ICAN) with close to a decade experience as an accountant in various industries including manufacturing supply, hospitality, external audit and tax consulting. This notification is in compliance with regulatory requirement," the statement signed by Company secretary, Benedicta Sadare, disclosed.

Note that in the second quarter of 2020, McNichols failed to surpass the NGN176,8 million revenue it generated in the corresponding quarter of 2019, after posting NGN148,7 million in revenue.

Also, in the first six months of 2020, the company could only generate NGN317,6 million in revenue, compared to the NGN355,4 million it recorded in the corresponding period of 2019.