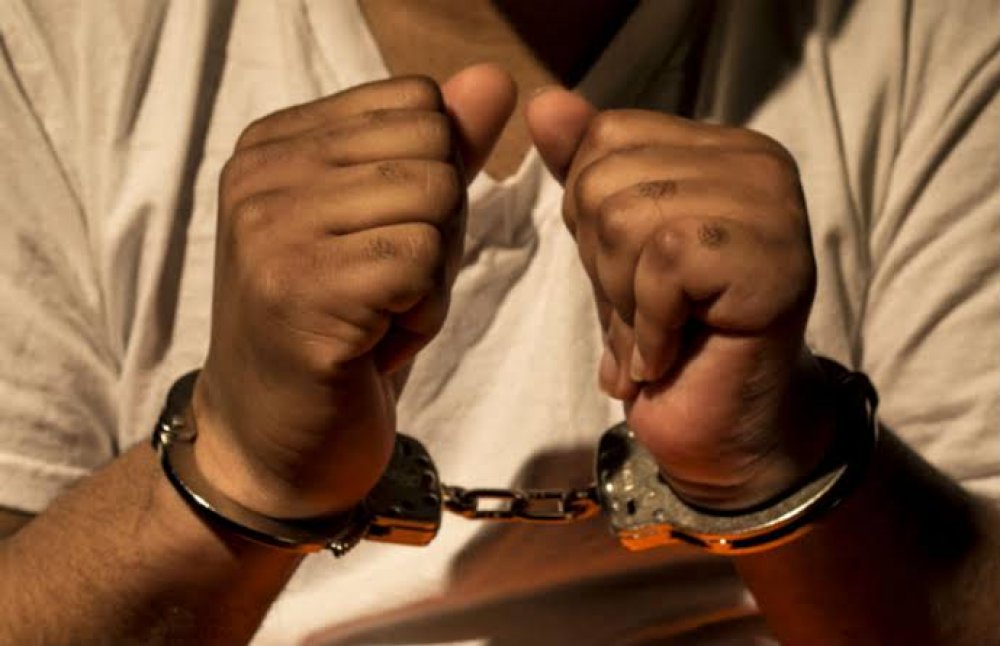 A medical doctor, Ebele, is currently in the custody of the vigilante security group in Otukpo for allegedly raping an 11-year-old girl in Otukpo, Benue State.

It was gathered that the incident happened on Tuesday night behind Joy FM, Otukpo after the doctor's wife had traveled to Kaduna.

The 11 year-old-girl who was brought from Obi Local Government Area to run some home service for the doctor's family said the doctor had tried molesting her the previous day, but she escaped.

The girl said: “It all started two days back. His wife traveled to Kaduna. That night, he came home acting drunk. He tried to touch me but I ran out.

“Yesterday night, he came back again and whisked me away from where I was sleeping to his room and forced himself on me. I sustained injures in my private part, neck, and mouth because we struggled for some minutes before he overpowered me.”

The doctor alleged that the act was not intentional

Confirming the incident, the Spokesperson for the Benue State Police Command, Superintendent Catherine Anene, said that the police are investigating the crime.