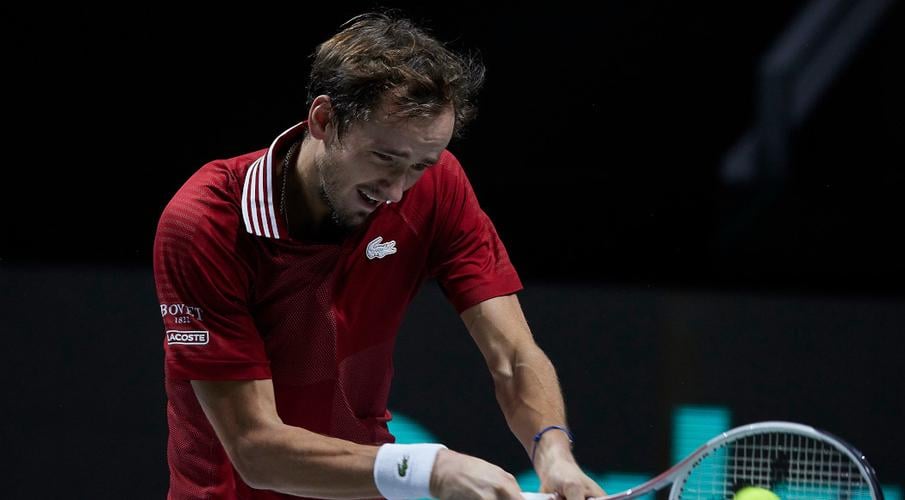 World No 2 Daniil Medvedev said on Thursday "if there was a tournament in China next week, nobody would be comfortable" having to play in light of the Peng Shuai affair.

"However, the next ATP tournament is in the autumn, let's see how things go," added the US Open champion.

The WTA, which governs the women's tennis tour, announced on Wednesday they would suspend all tournaments in China amid what its chairman Steve Simon called "serious doubts" about the safety of Chinese player Peng Shuai, who accused a top Communist Party leader of sexual assault.

The ATP, which controls the men's tour and organises four tournaments in China at the back end of each year, on Thursday refused to join the WTA boycott.

Their swing includes a lucrative Masters event in Shanghai.

"There are problems in a lot of countries, and yet we play tennis tournaments in most of them," added Medvedev, speaking on the sidelines of the Davis Cup where Russia made the semifinals on Thursday.

"The WTA made a strong decision, but I don't want to blame anyone who doesn't make the same decision."

"Maybe Andrea (Gaudenzi, the president of ATP) has another vision, I do not want to say who did well or bad."