Meet David Alaba, The Austrian Player Whose Father Is A Nigerian Prince Despite playing for Austria, David Alaba is of Nigerian and Filipino descent; his father is a Nigerian prince while his mum is a Filipino nurse.

28-year-old Alaba has a pivotal role to play in Austria's bid to get to the final stages of the Euro 2020 competition and will have to bring his A-game when his team takes on Holland next week.

Set to begin his Real Madrid journey after securing a move to the Spanish side recently, Alaba is a world-class defender who started playing for Austria back in 2009, even though his home country is in Africa.

His father, George Alaba is Austria's first-ever black guard soldier and one of the country's musical legends who also happens to be a prince from Nigeria. Alaba's mother, Gina, is a nurse by nurse by profession and is originally from the Philippines.

George Alaba enrolled at Vienna University to study Economics but dropped out to pursue a career in music. After he achieved celebrity status, his son was given Austrian citizenship, along with his sister Rose May. 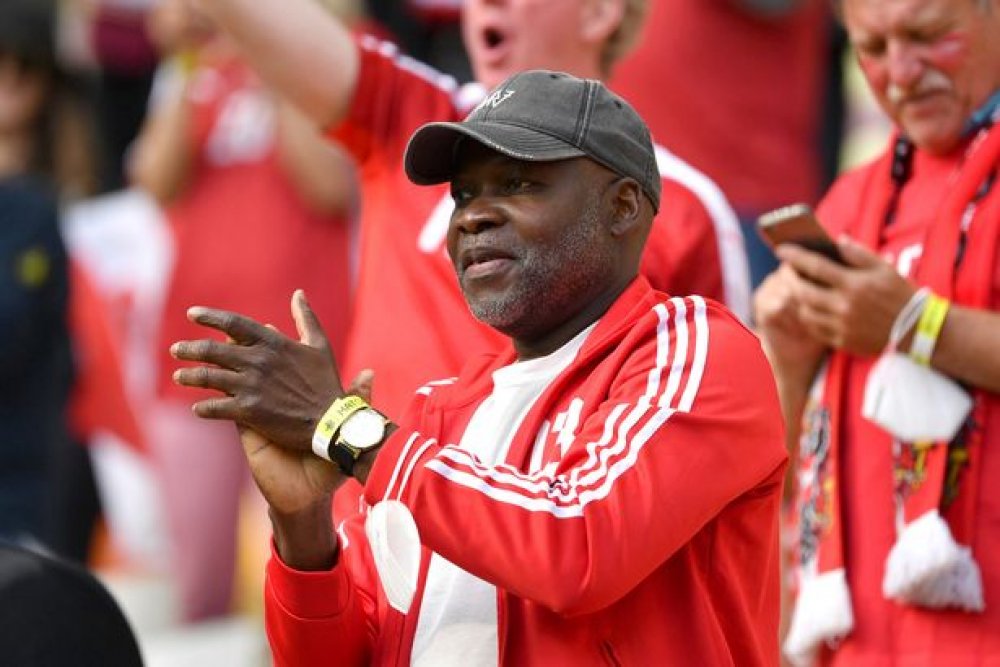 George Alaba was intent on seeing his children make a name for themselves in careers of their choice and his daughter decided to take a page from her dad's book, enrolling in piano lessons when she was eight as her brother chose to play football.

David Alaba quickly rose through the ranks in his football career, impressing Bayern Munich scouts who were touring Austria when he was 17 years old. 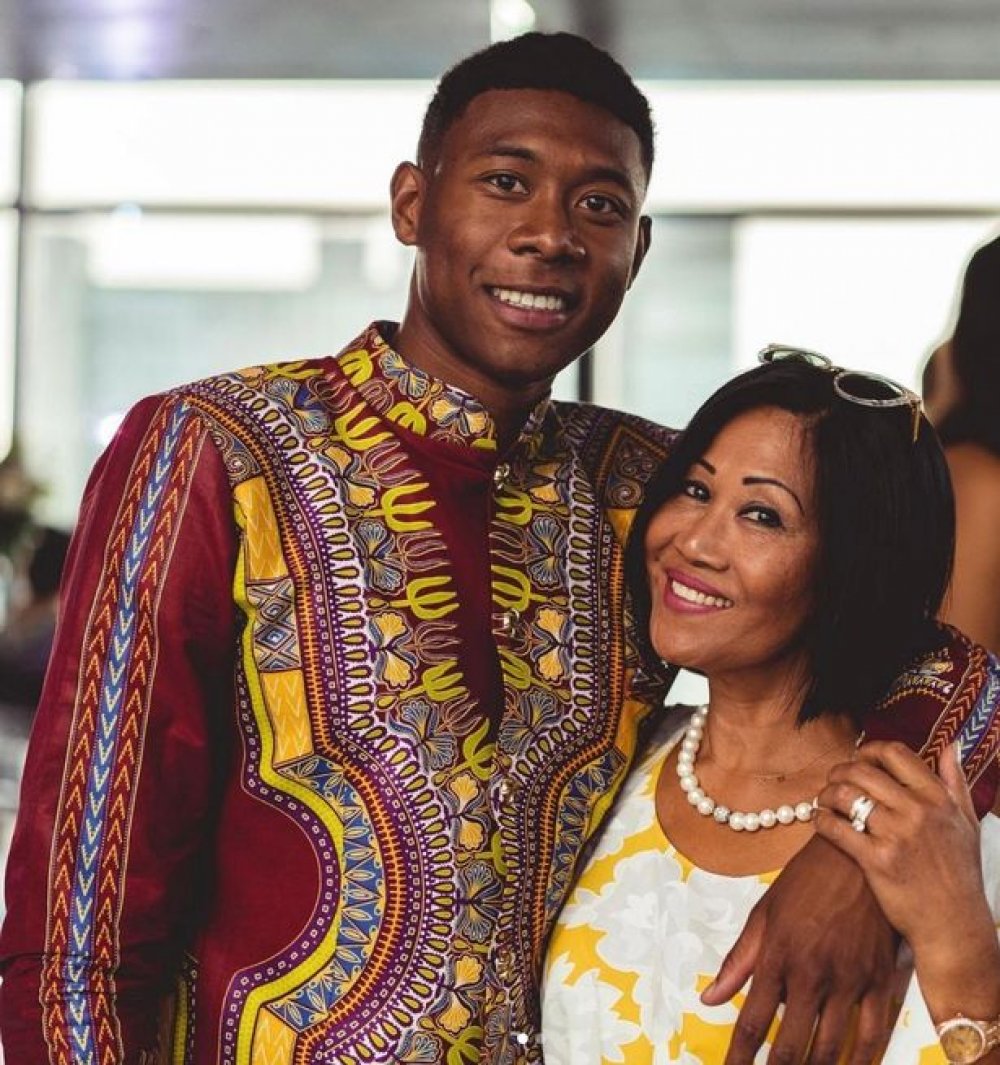 The gifted youngster was given the opportunity to play for Bayern's youth academy and after working his way up the club's reserves, made nine first-team appearances before being loaned to Hoffenheim. He returned to his club as a key member.

Over the years, David Alaba has proved himself on the pitch for Bayern, making 431 appearances, netting 33 goals, winning 10 Bundesliga titles, and two Champions Leagues. 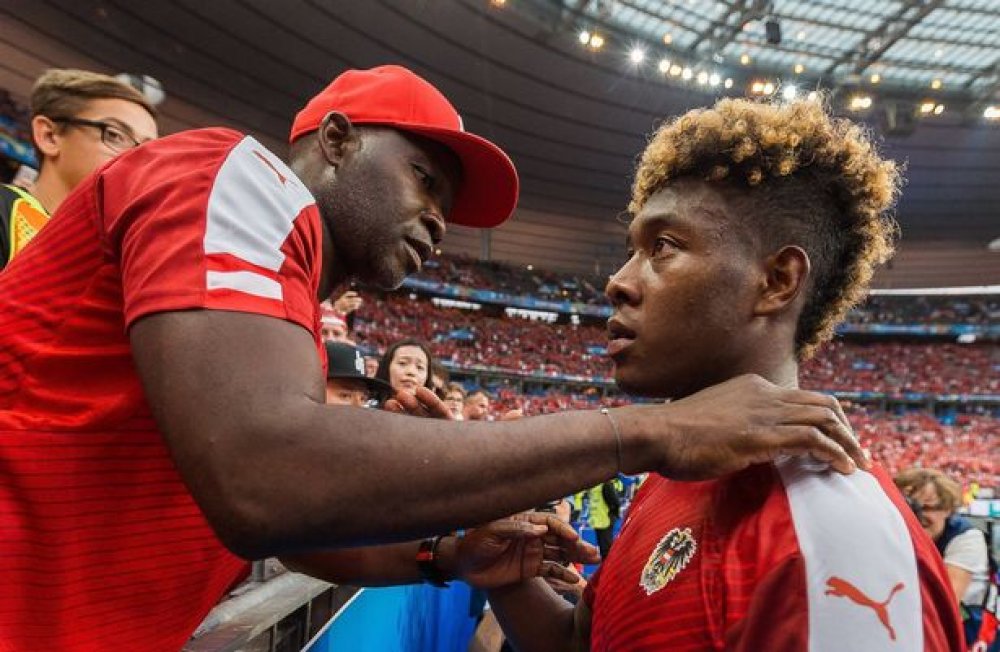 His sister May Rose is now a renowned singer and songwriter who made an impression on the Austrian iTunes chart after she got a top spot and stayed there for more than four weeks in 2016.

If there is one thing all of the above points to, it's that talent runs in the Alaba family.