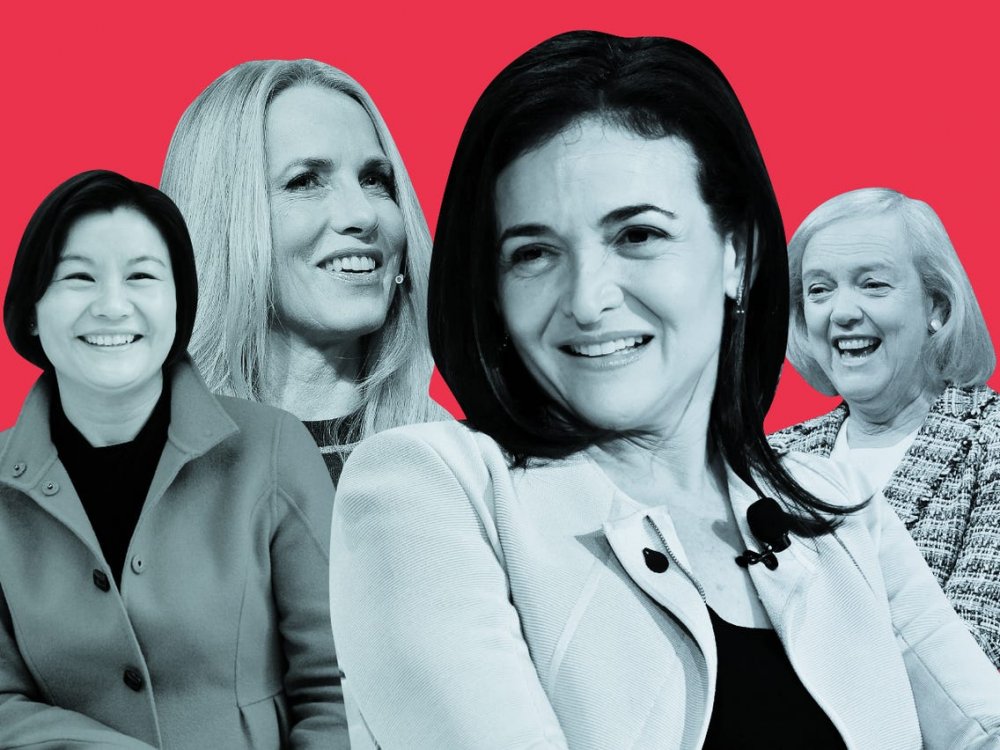 The global tech space, as we know it today, is still largely male-dominated for a variety of reasons. However, several women have shattered the glass ceilings and established their places at the top of the tech pyramid.

As of today, these are the top 5 richest women in the world's technology space: 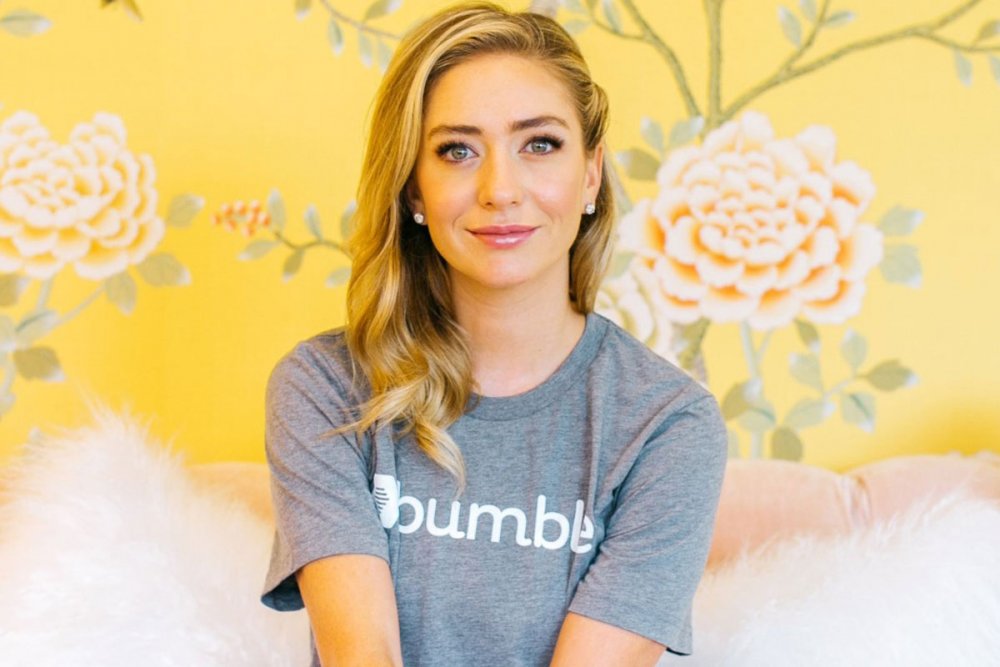 Whitney Wolfe Herd, who is known as the youngest self-made female billionaire is the CEO and co-founder of the dating app, Bumble. The 32-year-old billionaire founded the dating app in 2014 after she had worked with one of the biggest dating apps, Tinder.

She was able to start Bumble with help from an early investor, the Russian billionaire Andrey Andreev, who also had a stake in Badoo, which she also heads. Andreev, however, sold his stake in both apps to private equity firm Blackstone in November 2019.

Whitney became a billionaire after she took Bumble public on NASDAQ. On the debut of its listing, Bumble gained a staggering 71 percent in the markets.

As of today, Whitney is estimated to be worth $1.2 billion as she owns a 21 percent stake in Bumble. Bumble and Badoo operate in 150 countries with 2.8 million paying users as of March 2021. 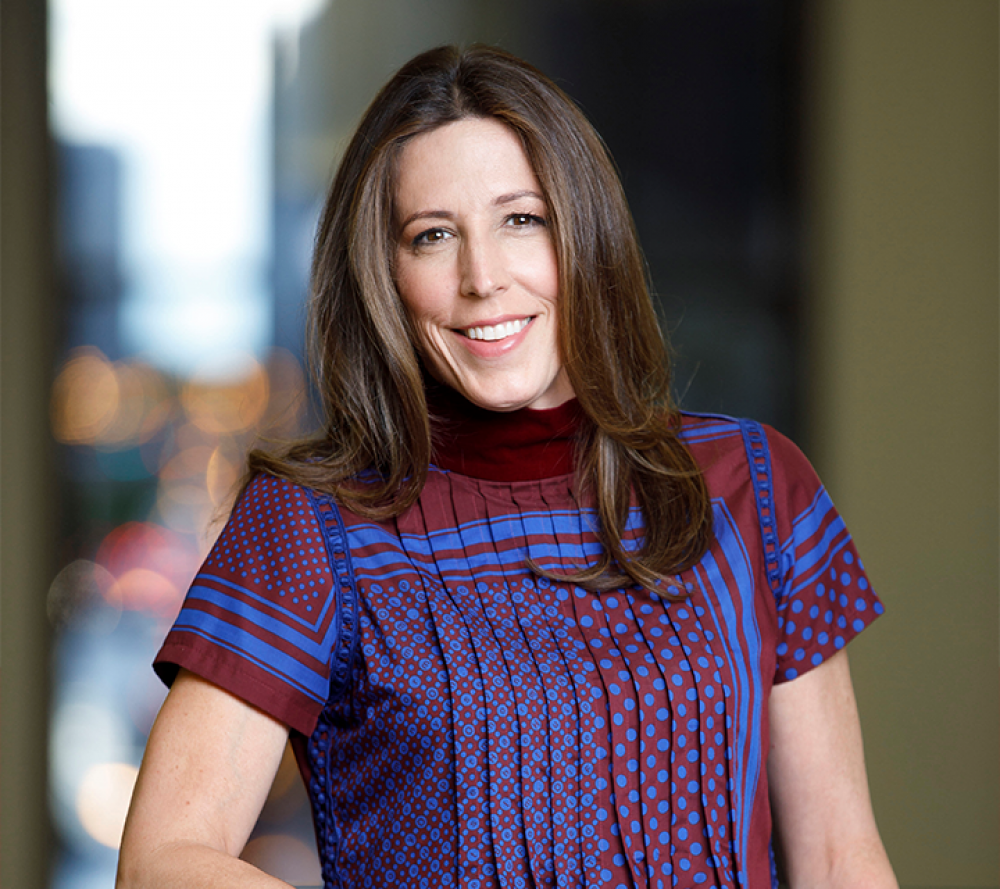 After starting off as an options trader in Chicago, Jenny Just co-founded PEAK6 Investments in 1997 with $1.5 million in seed capital as a proprietary options trading firm. Today, it’s a multibillion-dollar financial service and technology firm with an average annual return of 57%. 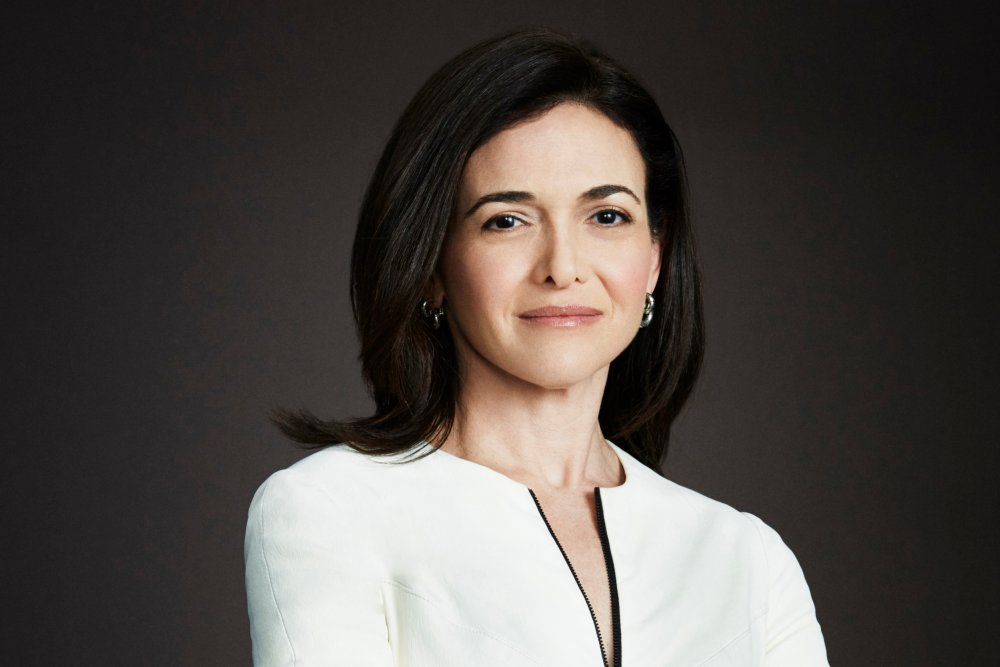 Sheryl Sandberg, 51, is one of the most powerful women in technology today. She has served as the chief operating officer at Facebook since 2008, helping to dramatically increase the social media firm’s revenue. Prior to Facebook, Sheryl was vice president of Global Online Sales and Operations at Google.

She has worked as the chief of staff for the United States Treasury Department under President Clinton, a management consultant with McKinsey & Company, and an economist with the World Bank. Sandberg serves on the boards of Facebook, ONE, and SurveyMonkey. 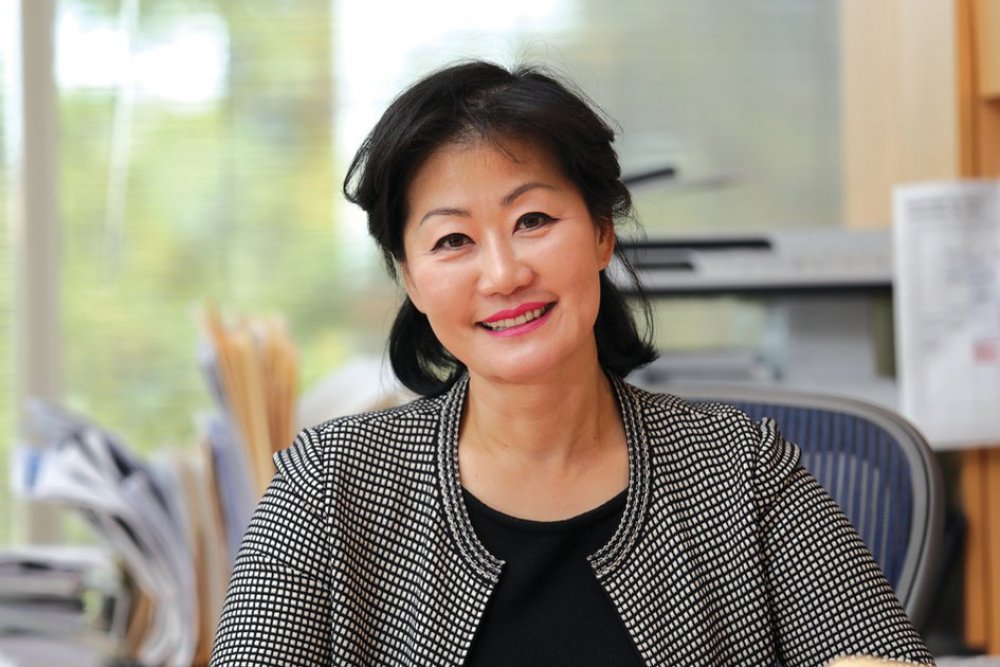 Thai Lee, 63, is the CEO of SHI International, an IT provider that offers program assistance, reporting and tracking, configuration, software licensing, and information technology asset management services. SHI international which boasts of over 20,000 customers serves customers worldwide, including Boeing and AT&T.

When she co-founded SHI in 1989, it was a $1 million software reseller. Today, it is the US’ largest minority/woman-owned business enterprise with 2020 revenues surpassing $11 billion for the first time. 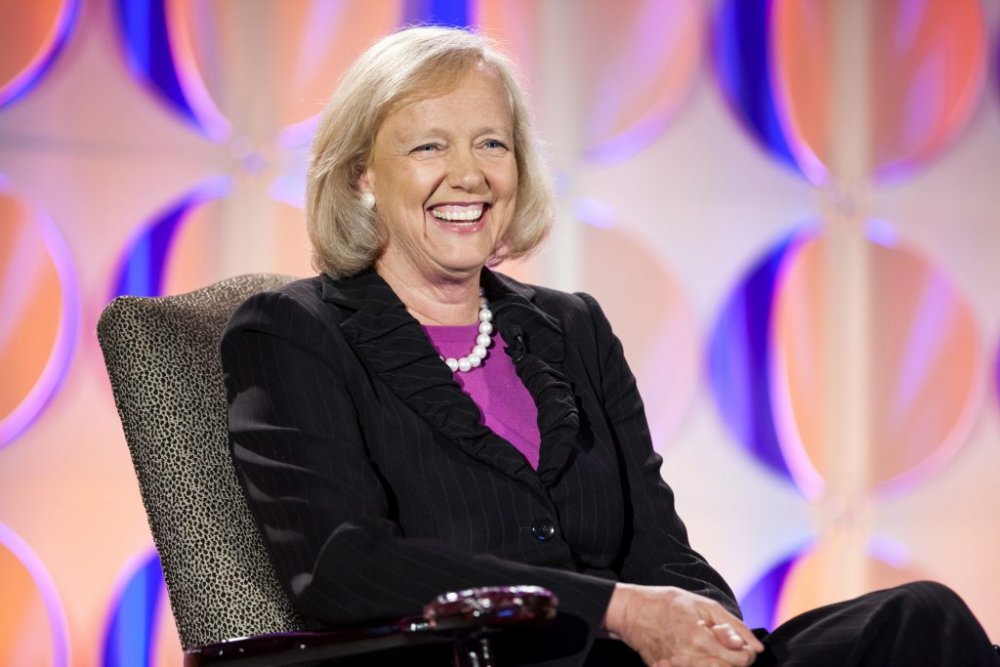 Meg Whitman, worth $6.1 billion, is a veteran in Silicon Valley. She is most recognized for growing eBay from $5.7 million to $8 billion in sales as CEO from 1998 to 2008 before leaving the company as a billionaire.

She has served as Chief Executive Officer for a buffet of billion-dollar Tech companies including Hewlett-Packard from 2011 to 2015, where she oversaw its split into HP Inc. and Hewlett Packard Enterprise. She also serves as a board member of Procter & Gamble and General Motors.