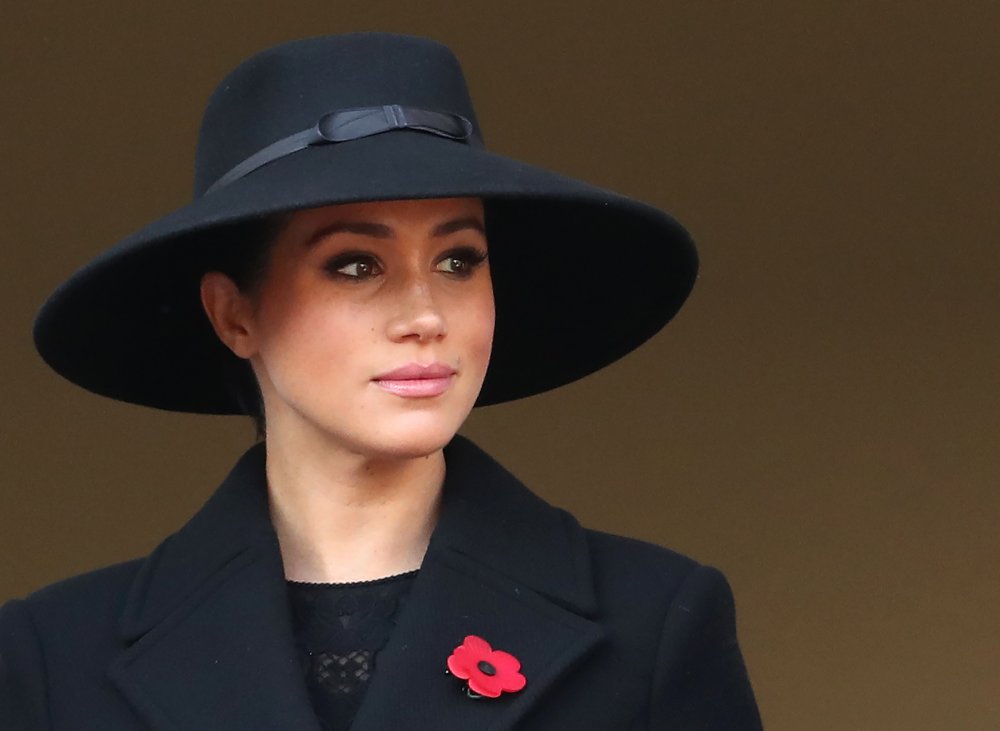 Meghan Markle opened up about her mental health in another candid interview session with Oprah Winfrey, revealing how she had suicidal thoughts.

The Duchess dished on how her mental health has impacted her life during her time with the royal family (when she was constantly being targeted by the negative press).

In a two-hour special on Sunday, March 7, 2021, Meghan said, "I just didn't want to be alive anymore. And that was a very clear and real and frightening constant thought." 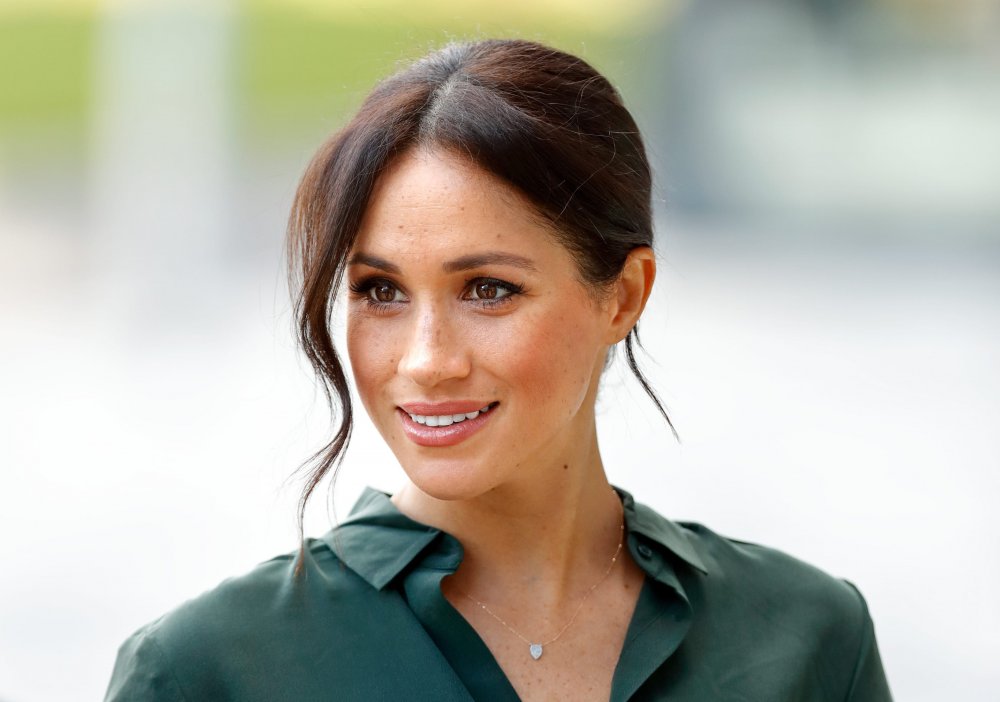 She mentioned that she was ashamed to tell her husband, Prince Harry, what she was experiencing at the time.

According to her, it was "very clear and very scary."

Responding to Oprah's question on if she reached out for help, Meghan said it wasn't "available" and described how she went to the "institution". 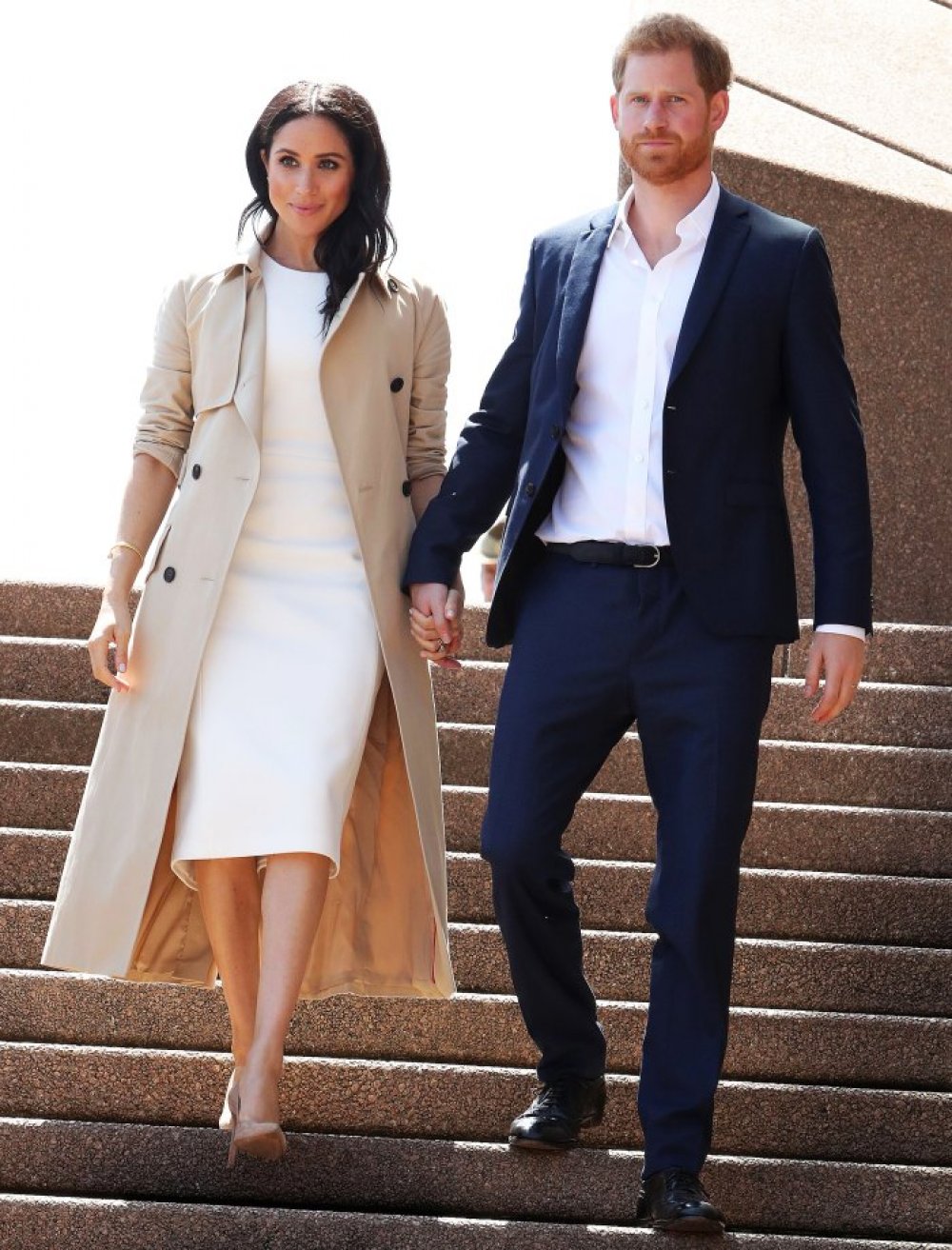 "I went to one of the most senior people just to get help. And that, you know, I share this because there's so many people who are afraid to voice that they need help."

"I remember this conversation like it was yesterday because they said. 'I see how bad it is, but there's nothing we can do to protect you because you're not a paid employee of the institution."

Meghan stated that something that haunts her is a photo of her and Prince Harry taken at an event at the Royal Albert Hall in January 2019. 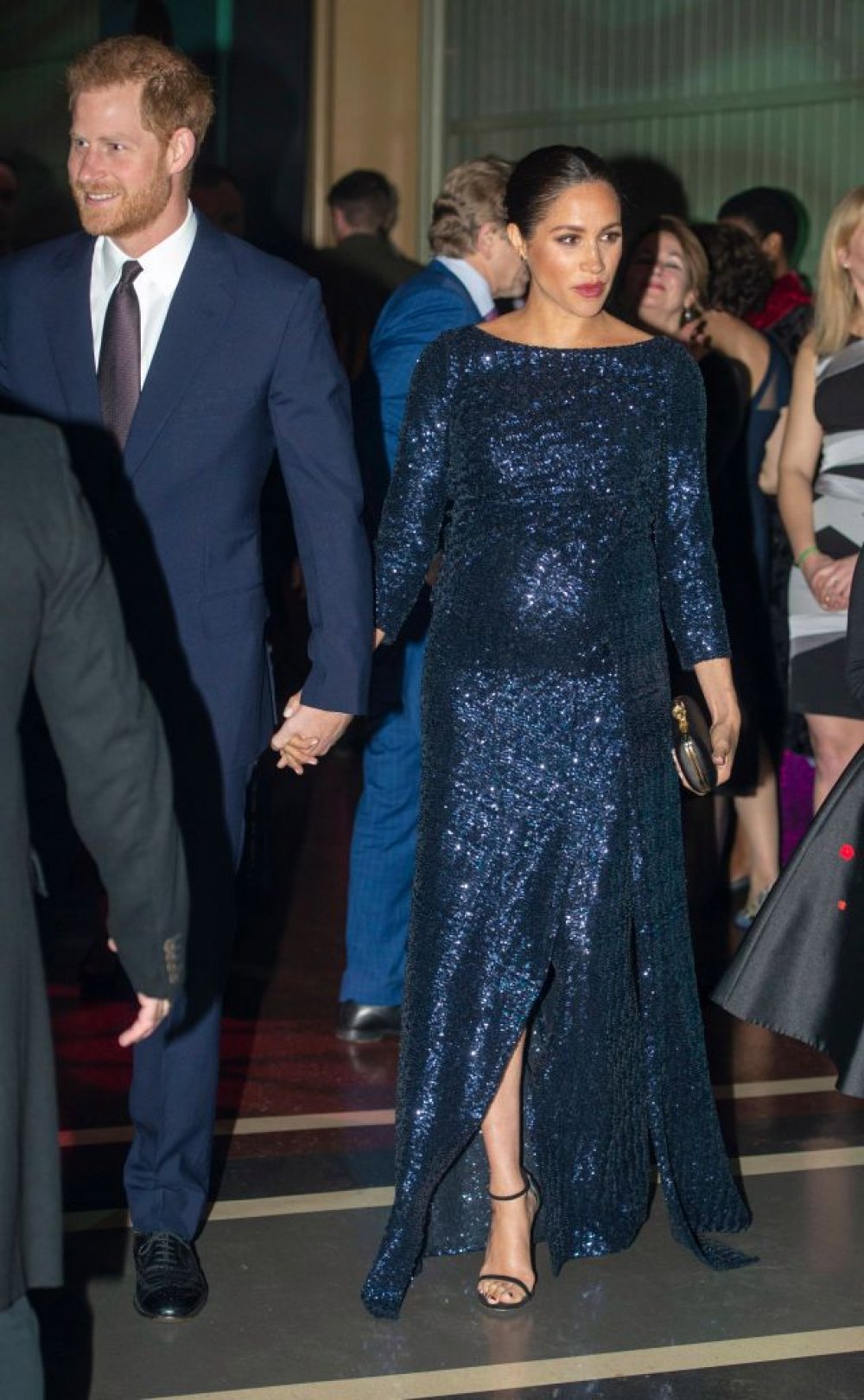 She said they went to the event after she had finally talked to her husband about her suicidal thoughts. He expressed concerns about her being at the event but she feared what would happen if she was left alone.

"If you zoom in on the picture, what I see is how tightly his knuckles are gripped around mine. You can see the whites of our knuckles because we are smiling and doing our job."

"It's important for people to remember they have no idea what's going on in someone's life behind closed doors. Even the people that smile and shine the brightest lights." 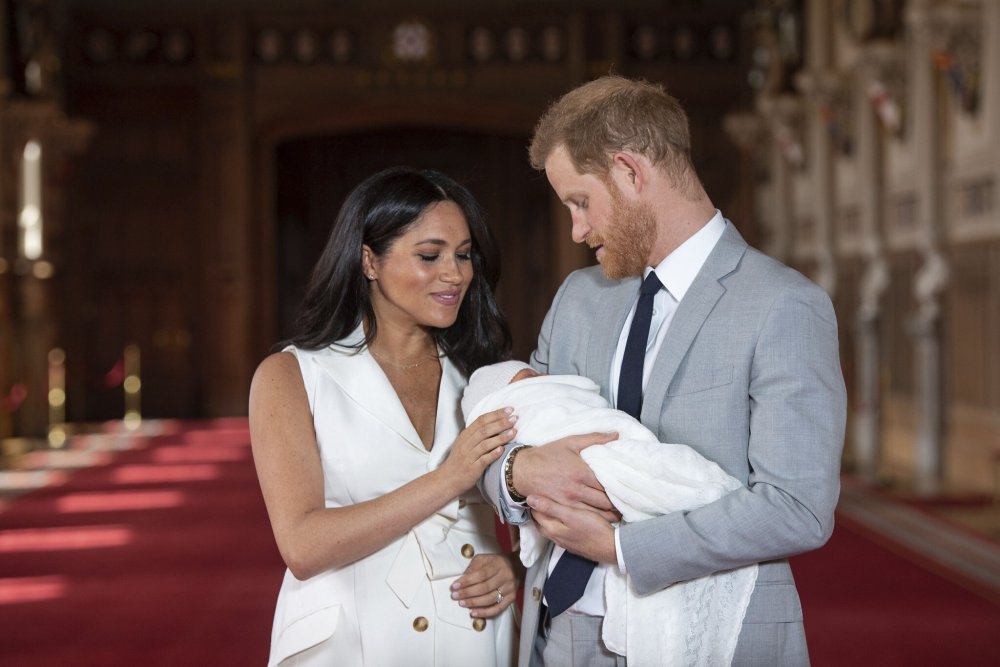 The couple with their son Archie

Prince Harry added that at the time his family was under pressure as a result of being in the public eye, what affected him then was the "race element" because of what Meghan represents.

His words, "Therefore, it wasn't just affecting my wife, it was affecting so many other people as well."

Prince Harry declared that he is proud of his wife, highlighting the birth of their son, Archie, during a time of cruelty and meanness.