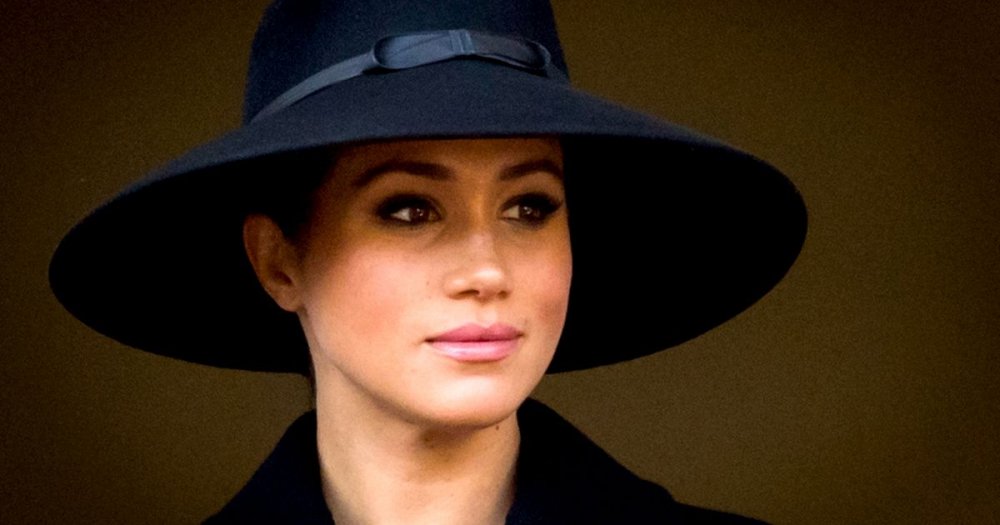 Meghan Markle, Duchess of Sussex, on Wednesday weighing the effect of the pandemic on millions of people, among other global issues, revealed that she suffered a miscarriage this year in a revealing article.

AllNews gathered that in the opinion article, titled "The Losses We Share", published in The New York Times, the wife of Britain's Prince Harry revealed that her miscarriage occurred in July and she urged people to “commit to asking others, ‘Are you OK?’”

In less than minutes after the story was published, women began sharing on social media their own experiences of miscarriage and praised her for her openness.

The 39-year-old duchess, who married Britain’s Prince Harry, Duke of Sussex, in May 2018, wrote that the day of her miscarriage began like any other, a morning filled with ordinary moments: making breakfast, feeding the dogs and puttering around the family home.

Then she felt “a sharp cramp” as she was changing her son’s diaper, which caused her to fall to the floor with him in her arms, she wrote. Archie Harrison was born in May 2019 and is seventh in line to the British throne.

“I knew, as I clutched my firstborn child, that I was losing my second,” the former actress wrote,

"Hours later, I lay in a hospital bed, holding my husband's hand,"

"Staring at the cold white walls, my eyes glazed over. I tried to imagine how we'd heal."

"Losing a child means carrying an almost unbearable grief, experienced by many but talked about by few," she added.