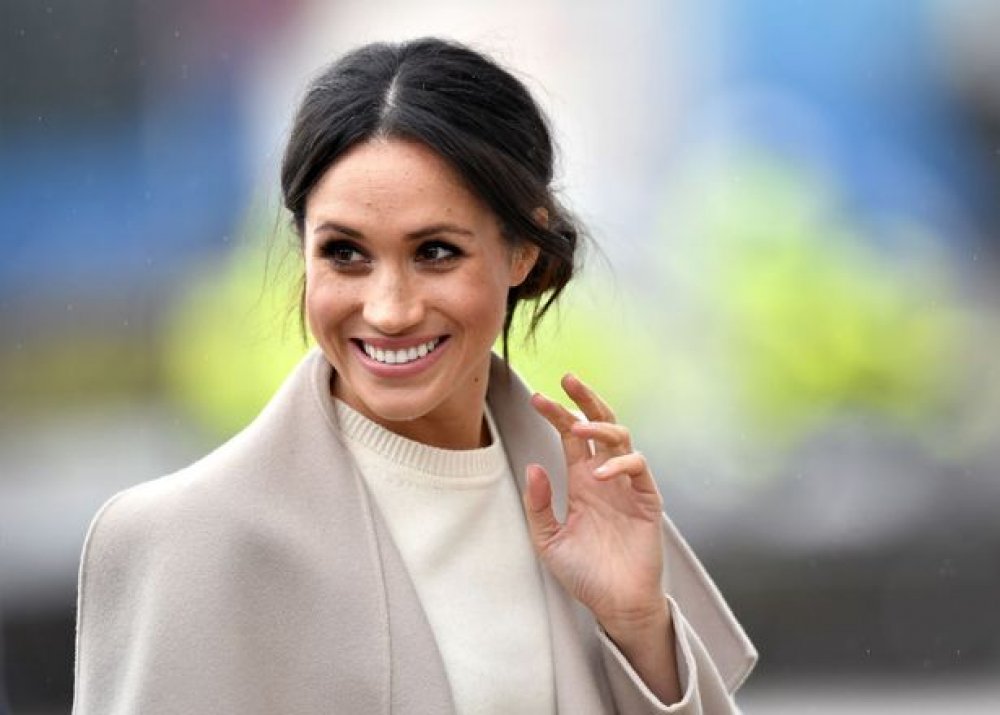 Media personality Beverly Turner has revealed that the Duchess of Sussex, Meghan Markle has a dream of running for the United States president someday.

Turner made the revelation while speaking with presenter Jeremy Vine that it has been Meghan’s plan, according to a report by The Mirror.

Turner said: “She will run for President; I have no doubt about it. I have no doubt, I think this is all part of the plan. It may not be very soon but it will be.

In response, Vine said it was the “first time I have ever heard anyone say that.”

Turner replied: “I have it on fairly good authority that she would like to run for President. There may be worse Presidents, I would like to see a mixed-race woman in the White House, I would.”

This comes after 38-year-old Meghan, gave a speech in the Girl Up 2020 Leadership Summit, where she said “I want to share something with you. It’s that those in the halls and corridors and places of power, from lawmakers and world leaders to executives, all of those people, they depend on you more than you will ever depend on them.

“And here’s the thing: they know this. They know that all of you, at a younger age than any modern comparison, are setting the tone for equitable humanity. Not figuratively, literally. This is a humanity that desperately needs you.

Recall that Meghan and her husband Prince Harry, in March made a decision to step back as “senior” royals.

The Duke and Duchess of Sussex, in a statement released by Buckingham Palace had said “We intend to step back as ‘senior’ members of the Royal Family and work to become financially independent, while continuing to fully support Her Majesty The Queen.”