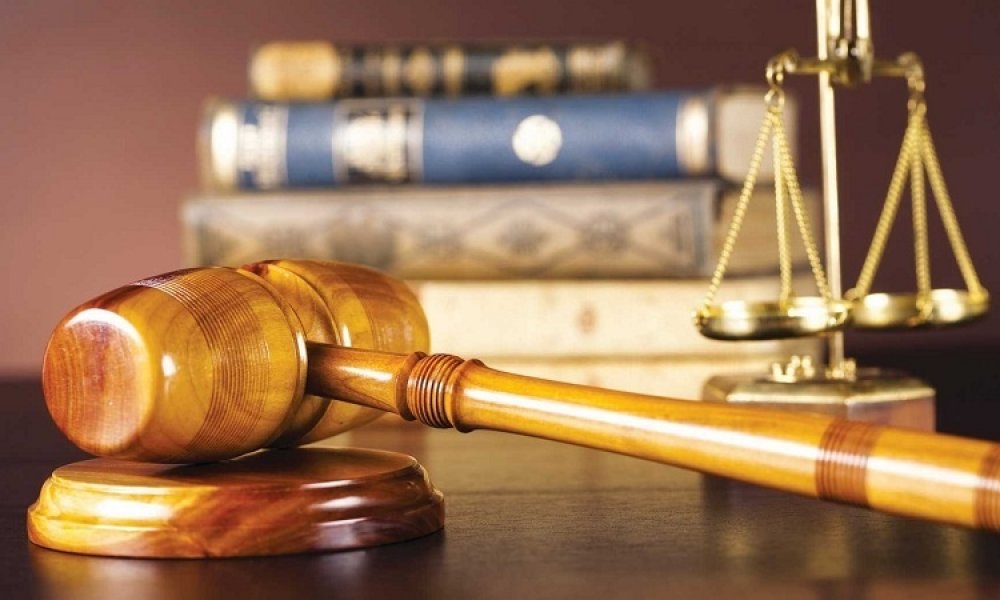 A Chief Magistrates’ Court in Sokoto on Tuesday sentenced three men to four and half years imprisonment each for circulating a nude video.

The court found them guilty of abatement, sale/circulation of obscene books, obscene and indecent act.

It was gathered that the convicts were first arraigned on October 5, 2020.

The offences contravened the Penal Code, Laws of Sokoto State.

The prosecutor, Assistant Superintendent of Police Samuel Sule, earlier told the court that the case was reported by a resident of Bardon Barade, Sokoto (name withheld).

Sule said that Hayatu-Tafida (a.k.a. Baffa), sometime in 2017, lured a 16-year-old daughter of the complainant to the Phoenix Guest Inn, had unlawful carnal knowledge of her and recorded her nudity in an 18-second video clip.

According to him,  Hayatu-Tafida conspired with the others and circulated the nude video on social media.

He added that the acts resulted in the termination of the victim’s wedding scheduled to take place in October 2020.

In his judgement, Chief Magistrate Shu’aibu Ahmad, said that he considered the convicts’ plea for leniency, adding that they were first-time offenders.

Ahmad sentenced the convicts to two years’ imprisonment each for obscene and indecent act, with an option N200,000 fine.

He hoped that the sentences would serve as a deterrent to others.

Ahmad also ordered each of the convicts to pay N100,000 to the complainant as compensation.