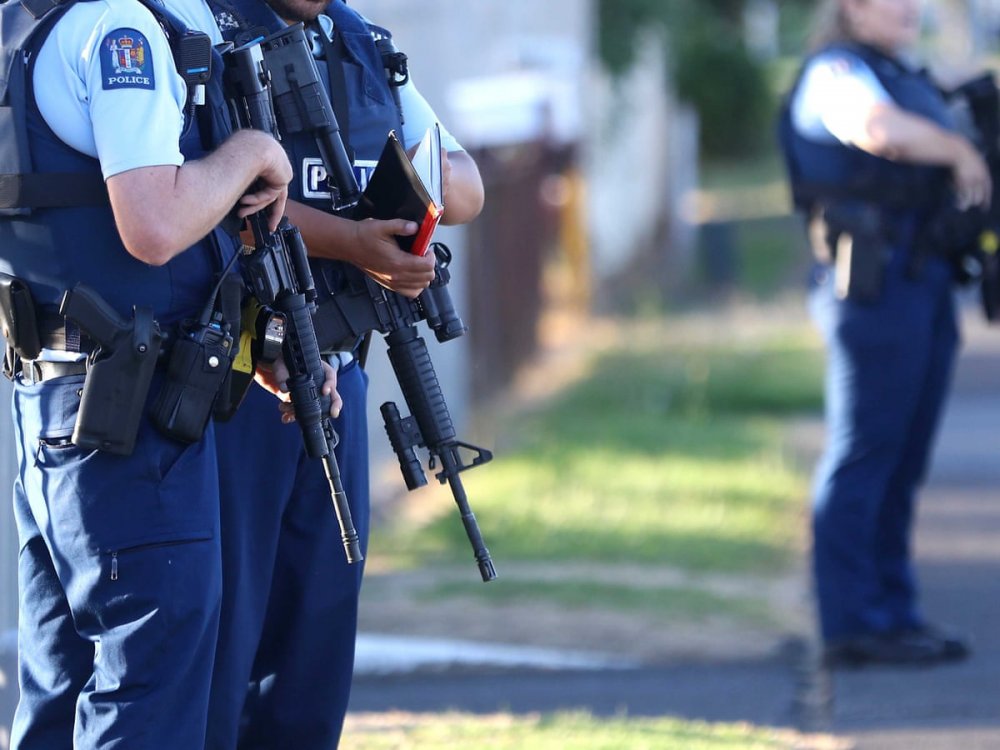 The New Zealand police have arrested two men who were trying to smuggle a car boot-full of fried chicken into Auckland.

Auckland, the country’s largest city, has been under strict COVID-19 restrictions since mid-August, with nobody allowed to enter or leave the region.

All non-essential businesses, which included fast-food eateries, were closed within Auckland. However, the rest of New Zealand has fewer restrictions with almost all businesses open.

Police said officers patrolling back roads near the border noticed a “suspicious-looking’’ vehicle traveling on an unsealed road.

Upon spotting the police car, the vehicle turned back and fled the area, a police spokesperson said in a statement.

The vehicle eventually pulled over and police established they had been traveling from the nearby city of Hamilton trying to get into Auckland.

The Two men, aged 23 and 30, would appear in court at a later date, police said.