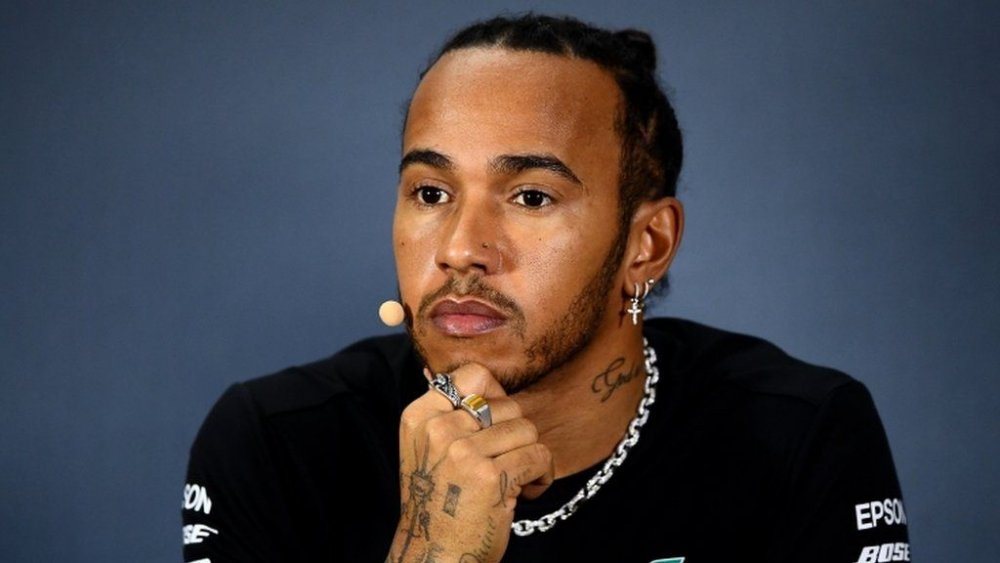 Lewis Hamilton's previous two-year agreement expired at the end of December, meaning the seven-time title winner finds himself in the unusual position of being out of contract less than two months before the new season is scheduled to begin.

Mercedes boss Toto Wolff says he remains in the process of contract negotiations with Lewis Hamilton and is confident a new deal will be struck before pre-season testing in March.

Speaking in Austria over the weekend, Wolff - who revealed he had contracted coronavirus earlier this month and had now completed a period of quarantine - said the talks were continuing to take time between F1's champion team and driver.

Mercedes and Hamilton, who have been in tandem to hugely-successful effect since 2013, have remained relaxed about the contract discussions amid the expectation from both sides that a new deal will ultimately be agreed.

Wolff also ruled out using George Russell's impressive performance deputising for Hamilton at the Sakhir GP as leverage in negotiations.

"We have a really solid basis in our relationship. We have celebrated great successes together and want to continue doing so in the future," added Wolff.

"But sometimes you have to talk things out in detail, and that took or still takes us some time."

Pre-season testing starts in Bahrain on March 12, with the season's first race at the same venue on March 28.