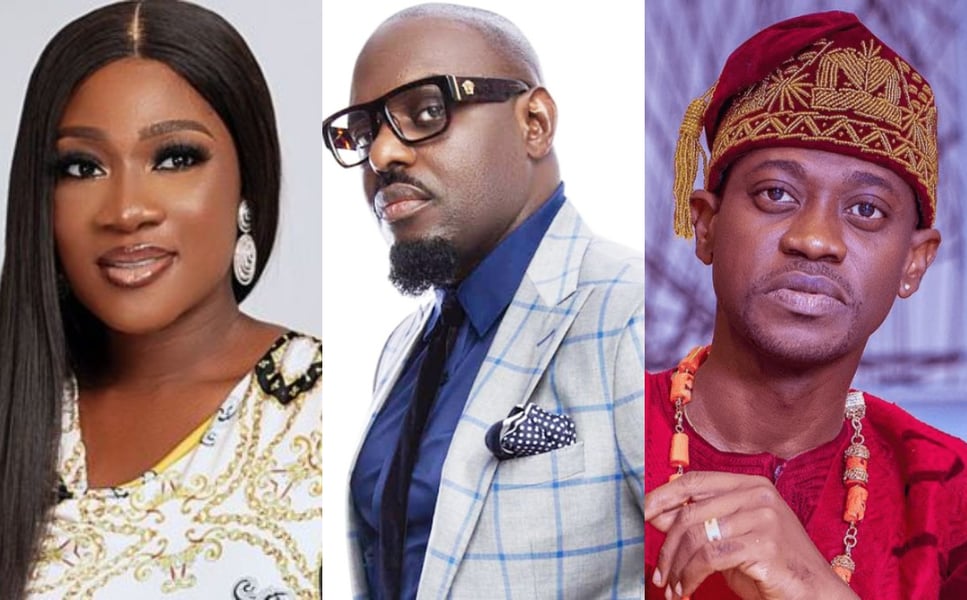 The movie revolves around two main characters as they find themselves intertwined while trying to navigate their new life together.

Passport is a romantic comedy and principal photography recently wrapped, with Vincent Okonkwo saying it will leave film lovers spellbound.

The film follows the story of Oscar and Funke, two people on the opposite end of the spectrum both deeply lonely and in search of some excitement. 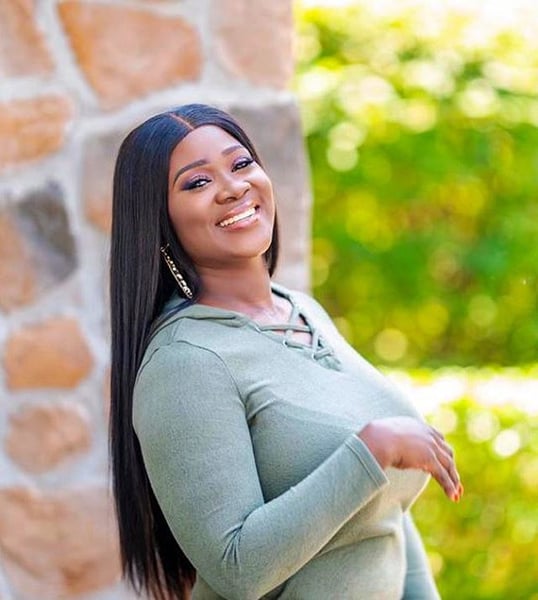 One of them is a rich kid who must work together with a ghetto tomboy to recover his stolen passport or miss a flight to an interview that would change his life.

In a chat with newsmen, Dimeji Ajibola revealed the nature of the movie and unveiled his plan to reach every nook and cranny of the country.

"We also want to be encouraged by its performance so that movies like it can continue to be shot. We plan to open an academy where we can teach people this type of movie production and make sure it doesn’t take as long as it took us.

"About three people worked on this movie and it took us four years to get it ready. So, we want to teach, especially young people who are interested in this kind of field", he said.

The movie also stars Zubby Michael, Jide Kosoko, Emem Ufot, and many others.