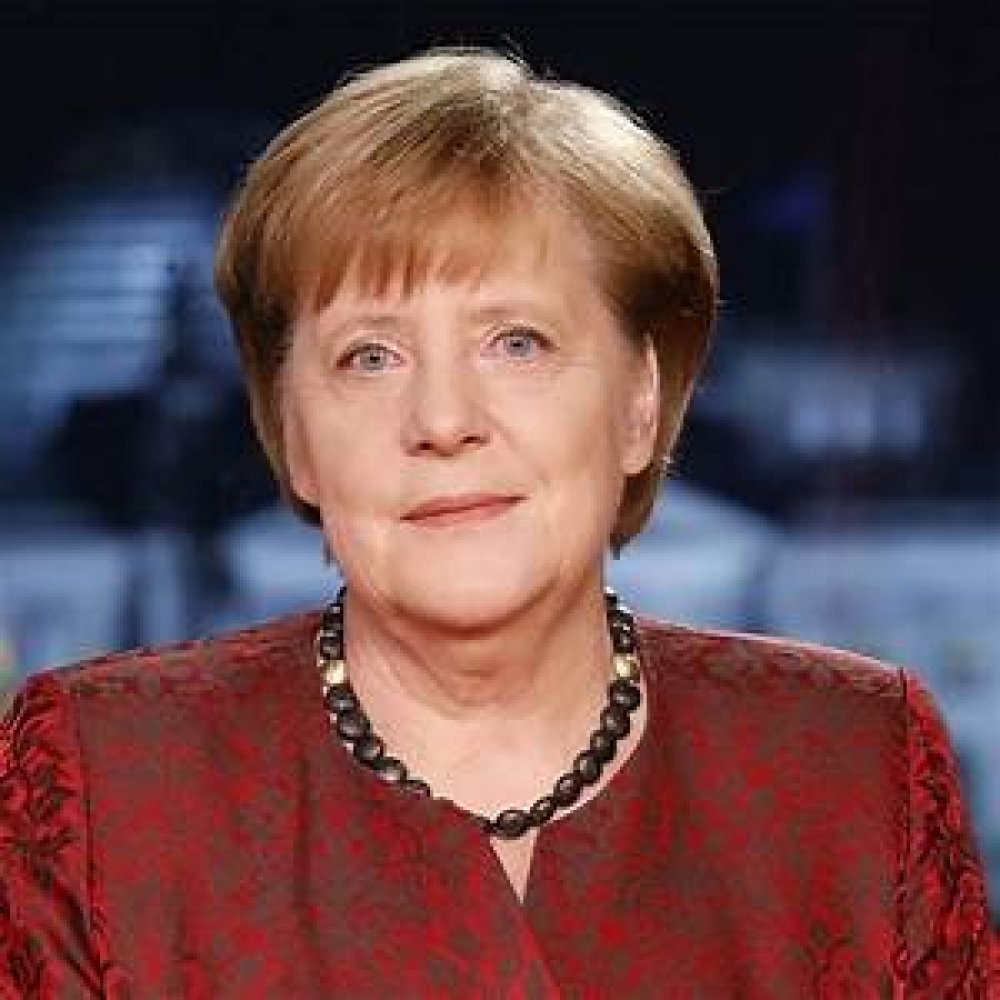 German Chancellor Angela Merkel has defended her plans to introduce a strict nighttime curfew to head off surging new coronavirus cases amid growing opposition to the proposed new law.

Speaking in parliament on Friday, Merkel said plans were ongoing to impose the curfew in regions where the number of new COVID- 19 cases rose above 100 per 100,000 inhabitants.

Merkel’s so-called emergency brake plan, which includes a night-time curfew from 9 p.m. (1900 GMT) until 5 a.m., has come under criticism from both legal experts and opposition party members.

Inaugurating a parliamentary debate on the new law, the chancellor said measures in some other nations such as Portugal and Britain were even more restrictive than what Berlin planned for Germany.

READ ALSO Covid-19: We Are Obliged By-Law To Curb The Infection Rate — Merkel

“The point is to reduce evening visitor movements from one place to another as well as the use of local public transport,’’ Merkel told lawmakers.

She conceded that the night-time curfew was “not a panacea” but added it can have an effect when combined with other measures such as touch contact restrictions.

The advantages of this measure outweigh the disadvantages, she said.