Messi Clear To Start Against Uruguay Despite PSG's Reservations 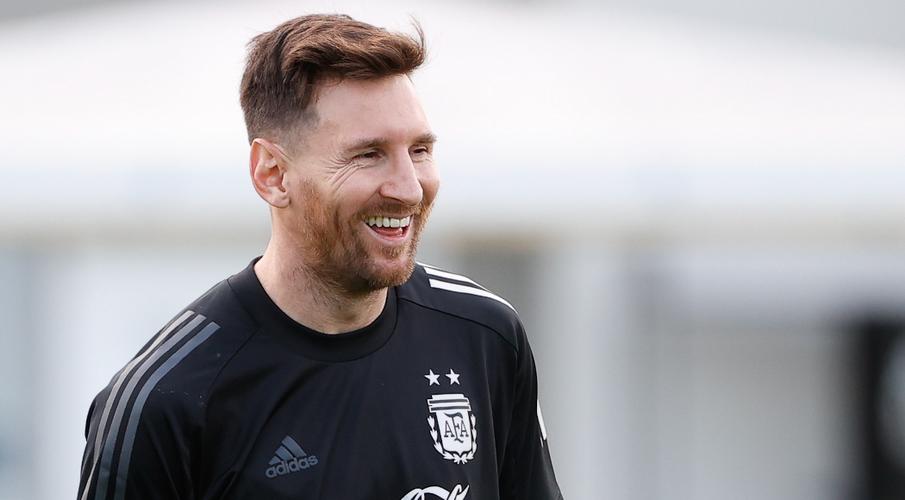 Argentina’s skipper Lionel Messi has been given a medical green light from his knee and hamstring worries that kept him out of Paris St Germain’s last two games and is in line to start in their World Cup qualifier against Uruguay on Friday.

Argentina coach Lionel Scaloni said their staff had worked separately with 34-year-old Messi to prepare him for the mouth-watering doubleheader against Uruguay in Montevideo and next Tuesday’s game at home to Brazil.

“In principle, we believe that Leo is good,” Scaloni told reporters. “Leo wants to play and I want him to play.”

Messi’s call-up caused some unhappiness with PSG general manager Leonardo but Scaloni sought to play down any rift.

“We have a relationship with Leonardo and their (reaction) is understandable, that Messi has spent a lot of time with the national team recently,” Scaloni said.

“But there can be no doubt that we are within the rules calling him up. This has always been a problem for European clubs.”

The top four qualify automatically for Qatar 2022 and the fifth-placed side goes into an inter-regional playoff.

Winners of the Copa America in July, Argentina are unbeaten in 25 games, a run that stretches back to mid-2019.