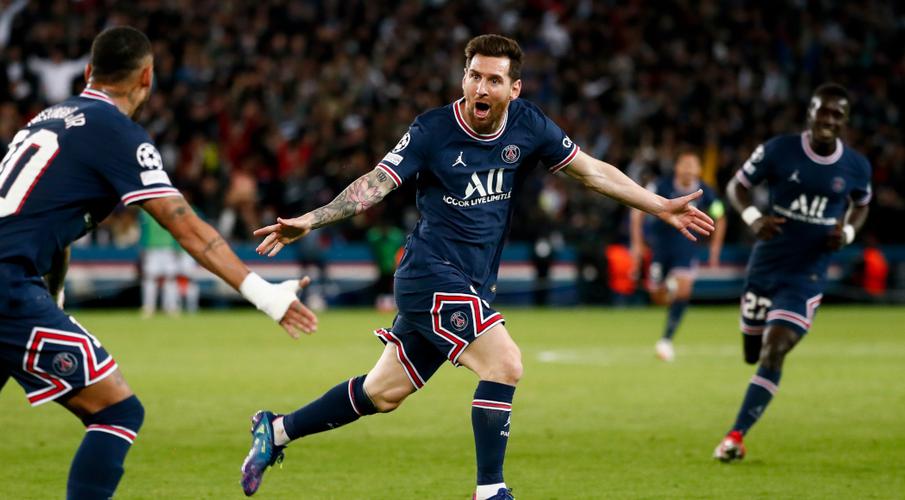 Cryptocurrency gradually integrates into football as the signing of Lionel Messi to Paris Saint-Germain aids the rise of Chillz which now has the subscription of 56 football clubs and 100 sports teams.

When Paris Saint-Germain signed Lionel Messi, the salary package included something previously unheard of for a player – a one-off payment, understood to be worth around one million euros ($1.15m), made in PSG 'fan tokens'.

It was the result of a partnership signed by the French giants in 2018 with Socios.com which sees fans use a cryptocurrency called 'chiliz' to buy tokens allowing them to vote on issues related to the club.

These issues have tended to be rather mundane, for example, Juventus asking what music they should play in their stadium, but the concept has caught on.

The company has grown quickly since signing its first partnerships with PSG and Juventus to being involved with 56 football clubs and around 100 sports teams worldwide, says CEO Alexandre Dreyfus.

Messi has brought more publicity, and Dreyfus believes the Argentinian will "set a trend".

"This is more a top-up that is never going to replace any compensation. It is more like a bonus, but it is a bonus that at some point players will start to ask for," Dreyfus tells AFP from his office in Malta.

"We hope that in two years, during the 'mercato' (transfer window), a player will say: 'Yes I am going to that team but they had better give me a million dollars of fan tokens'."

Dreyfus admits the pandemic and resulting economic crisis has benefited his company, allowing them to multiply their partnerships.

"The fact is that clubs suddenly lost 50 or 70 or 80 percent of their revenue, and they realised: 'Hey, we have fans all over the world, what can we sell them?'"

They now have shirt sponsorship deals with Inter Milan and Valencia, promoting their fan tokens.