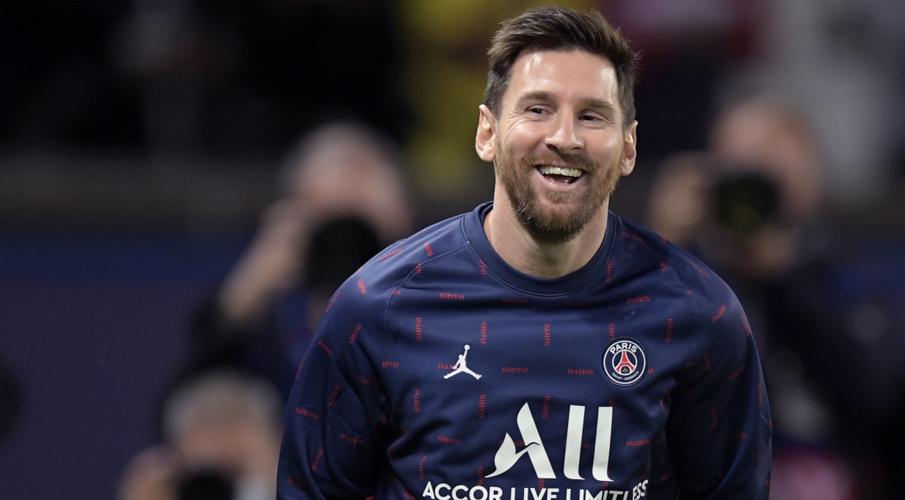 Argentine Maestro Lionel Messi and rival Cristiano Ronaldo were among the 30 names revealed on Friday for the Ballon d'Or award.

The prestigious award was not handed out in 2020 due to the pandemic.

There are also 20 wome nin the running for their own prize to be announced in Paris on 29 November.

French champions PSG can boast Messi, a winner in the Copa America this summer, and teammates Mbappe and Neymar who last season took the ambitious club to the Champions League last-four.

Italian midfielder Jorginho gets the nod after helping Chelsea to the Champions League title as well as playing a major role as Italy won the delayed Euro 2000.

Chelsea teammate Kante, man of the match in the Champions League semifinal and final, is also on the list.

Also in the running are Bayern Munich's Robert Lewandowski, the top scorer in Europe with 41 goals, as well as Dortmund's Erling Braut Haaland, the Champions League's best scorer with 10 goals.

Among the women, 2019 winner Megan Rapinoe, whose United States team were knocked out of the Olympics in the quarterfinals, was missing from the nominations.

Christine Sinclair, of Olympic gold medal winning Canada, is in the running.