Met Gala 2021: How Kim Kardashian Caused A Major Stir With Her Creepy Look

Even though she is known to make bold fashion statements, Kim Kardashian outdid herself at the 2021 Met Gala with an outlook that could best be described as creepy.

The famous reality star and businesswoman showed up at the prestigious event clad in a black bodysuit, with a cover that completely hid her face.

The outfit caused such a stir that the 40-year-old was compared to various things, including a gimp, an alien, and a Dementor from the Harry Potter movies. 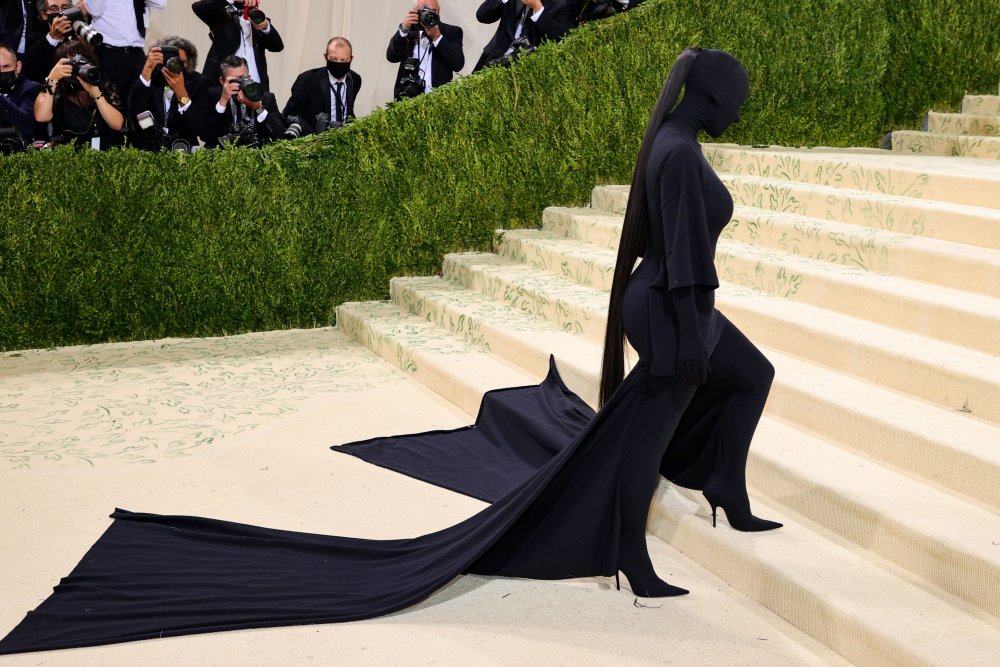 Kim Kardashian at the 2021 Met Gala

Reports reveal that Kim's choice of clothing was designed by Demna Gvasalia, the creative director of Balenciaga. It covered the reality star completely from head to toe.

Viewers of the event who saw Kim's outfit could barely contain their shock and surprise. They took to Twitter to share their take on it, with one writing: "Am I hallucinating?? I could have sworn Kim Kardashian wore that ridiculous gimp outfit to a previous Met Gala!!" 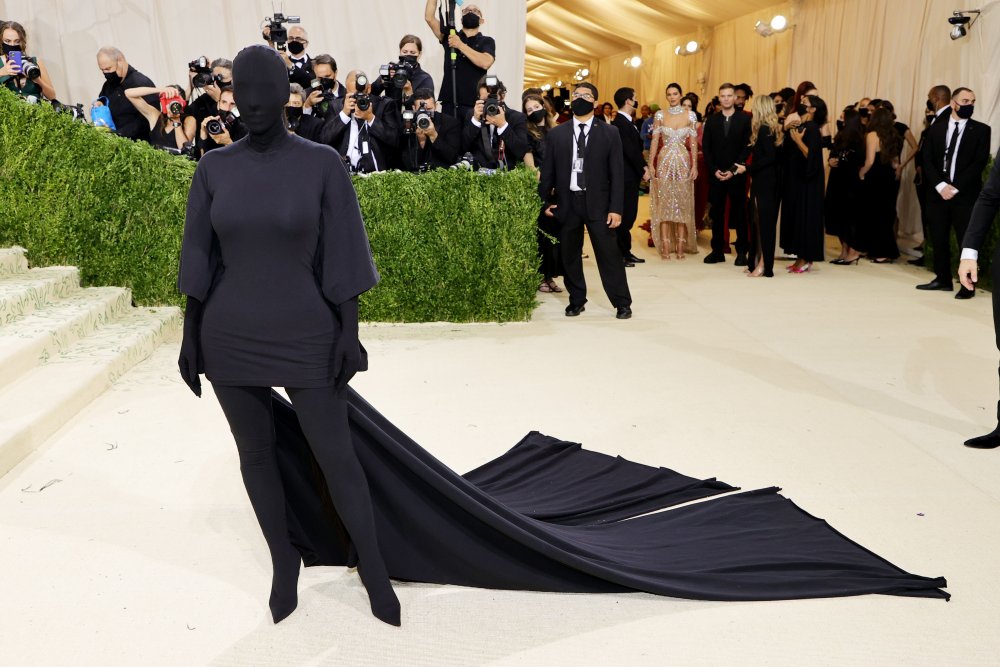 Another commented, "Kim K dressed up as a Dementor from Harry Potter wig #metgala."

Someone else tweeted: "What is Kim Kardashian doing and who allowed her into the Met Gala?" 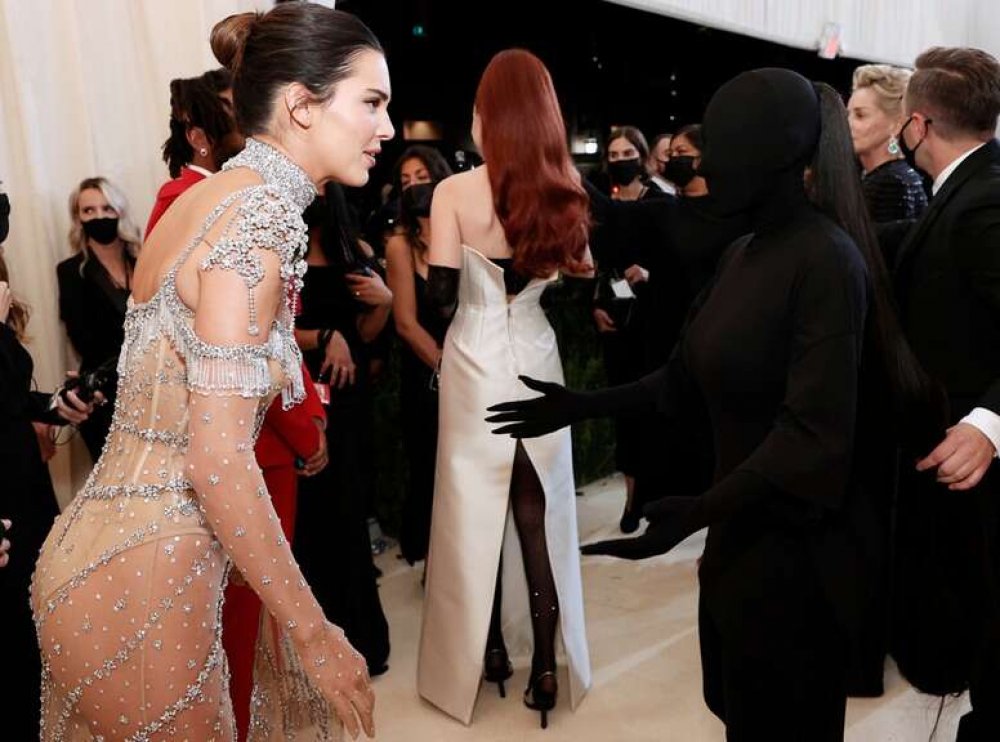 Kendall Jenner and Kim Kardashian at the event

"How could people recognise this is Kim Kardashian? It could be someone else", a fourth person penned.

An individual joked, "Who invited the Kim reaper?" another joked.

A married woman who is on an anniversary getaway trip with her husband unexpectedly finds herself handcuffed to her dead husband's body. She must fight to s...

Rihanna Says Her New Music Will Be An Unexpected Sound