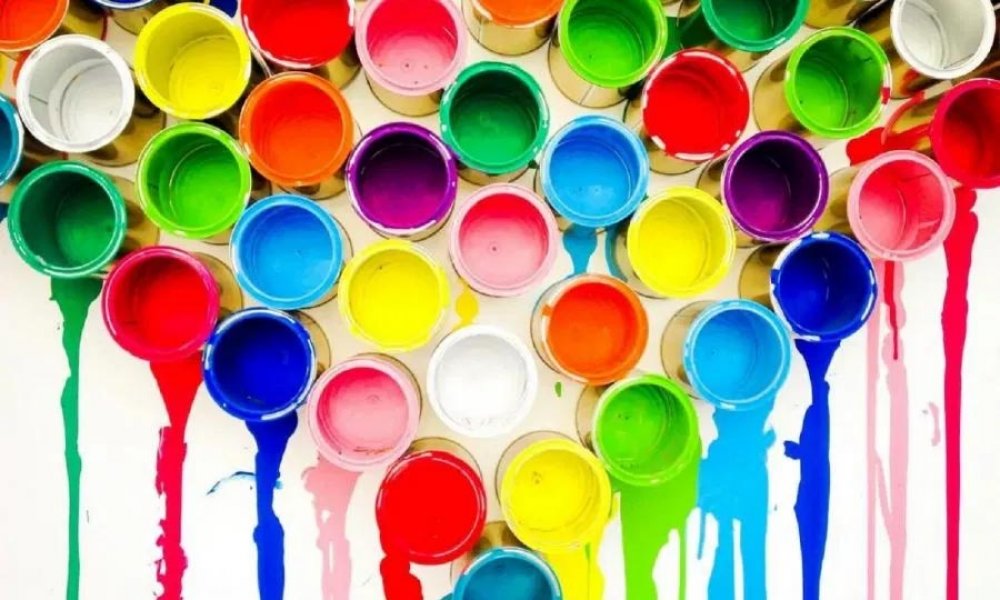 Meyer Plc, the manufacturer of paint products, has announced that its Managing Director, Devashish Nath, has left the company, while Jane Ijegbulem, the Company Secretary, is also on her way out of the paints manufacturer.

Their exit from Meyer Plc comes amidst a decline in Meyer Plc's revenue and gross profit.

In a statement released by the company and seen by AllNews, it was stated that Nath's exit from the company was effective on May 13, 2020. He was replaced by Rotimi Alashe, who was the Chief Financial Officer of Meyer Plc before his recent appointment. Alashe became the acting MD on May 14.

Also, Ijegbulem is billed to exit the company come May 27, 2020, and will be replaced by Marriot Solicitors the next day, on May 28, 2020. Both Nath and Ijegbulem exit follows the poor financial result of Meyer Plc in the first quarter of this year. The revenue, as well as gross profit, had dropped significantly.

Meyer Plc's revenue fell to N264 million in the first quarter of 2020, representing a huge drop when compared to the N327 million generated in the corresponding period of 2019. The gross profit of Meyer Plc also followed the downward path after recording N97 million in Q1 2020, failing to surpass the N115 million recorded in the corresponding period of 2019.

The drop in gross profit had occurred despite the company reducing its cost of sales - which represents the amount spent on manufacturing products and distributing to its customers. The cost of sales dropped to N166.6 million in Q1 2020. The cost of sales was below that of the corresponding period of 2019 which was N212.1 million. 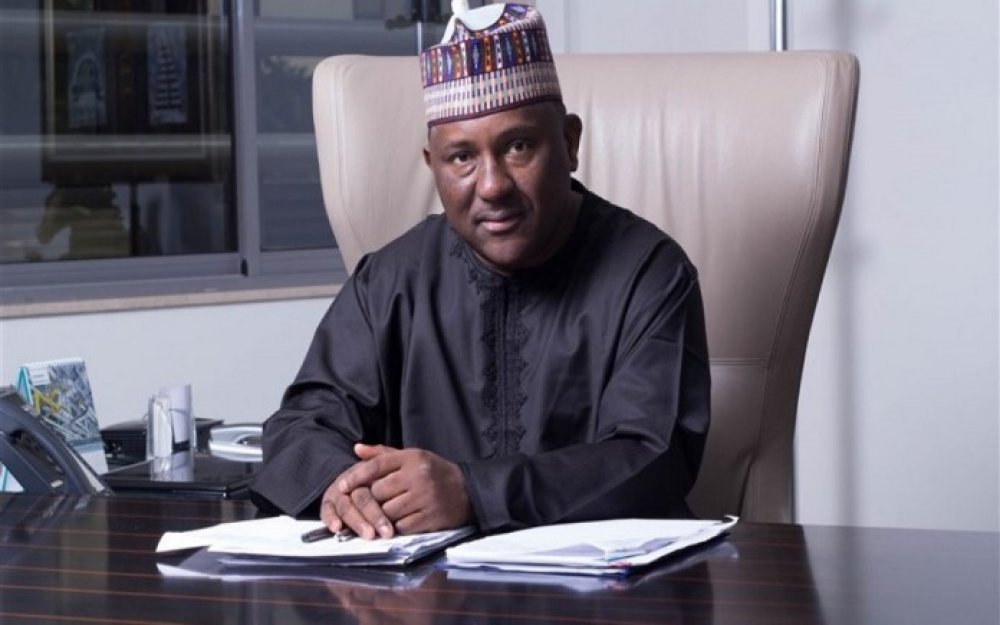 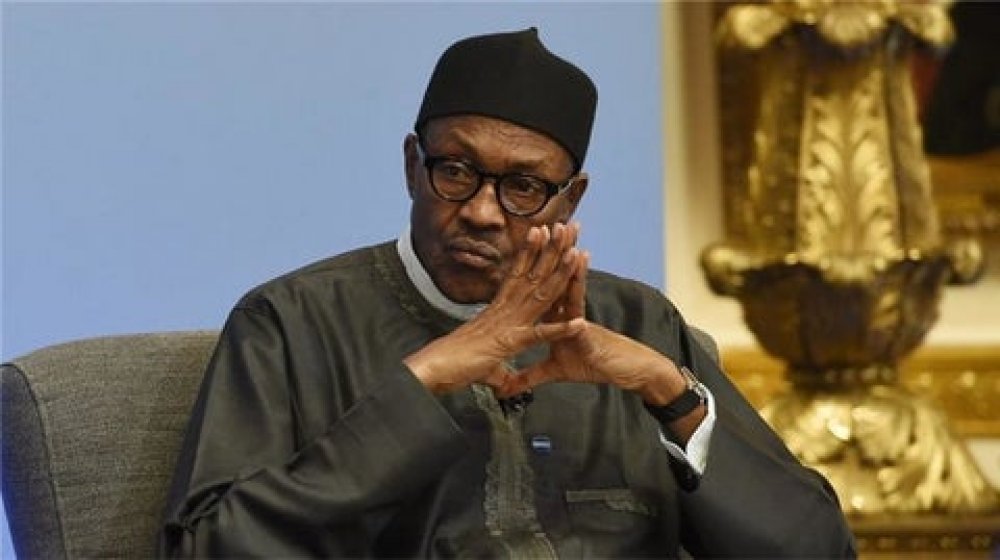 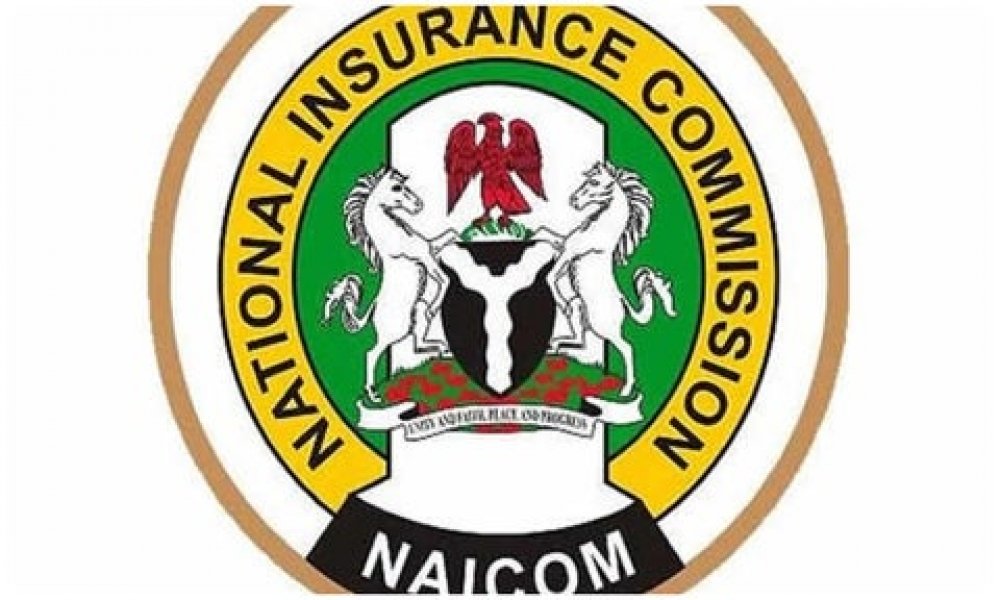 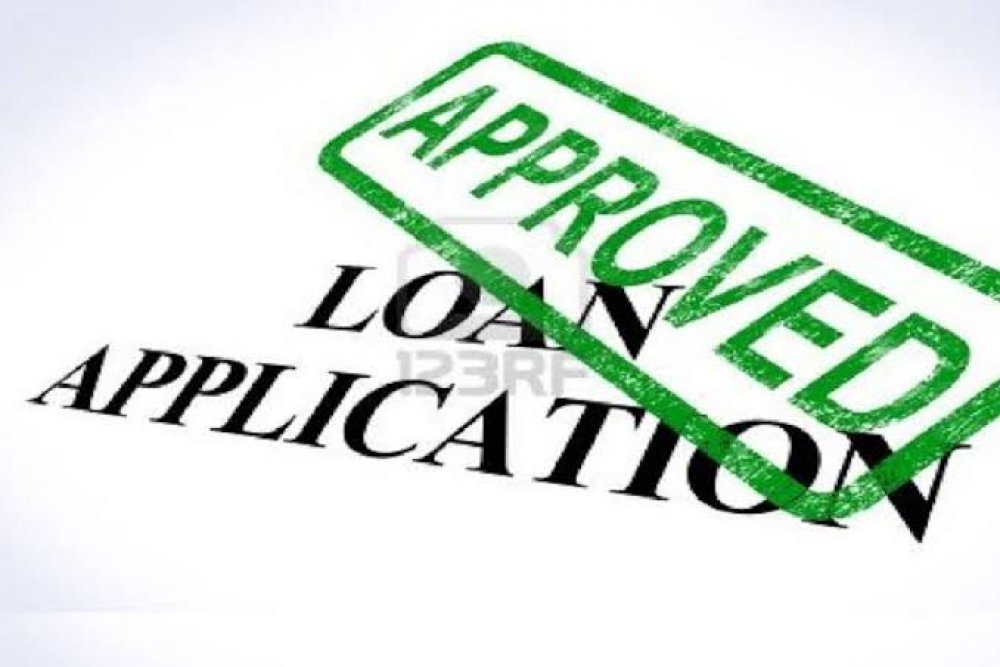