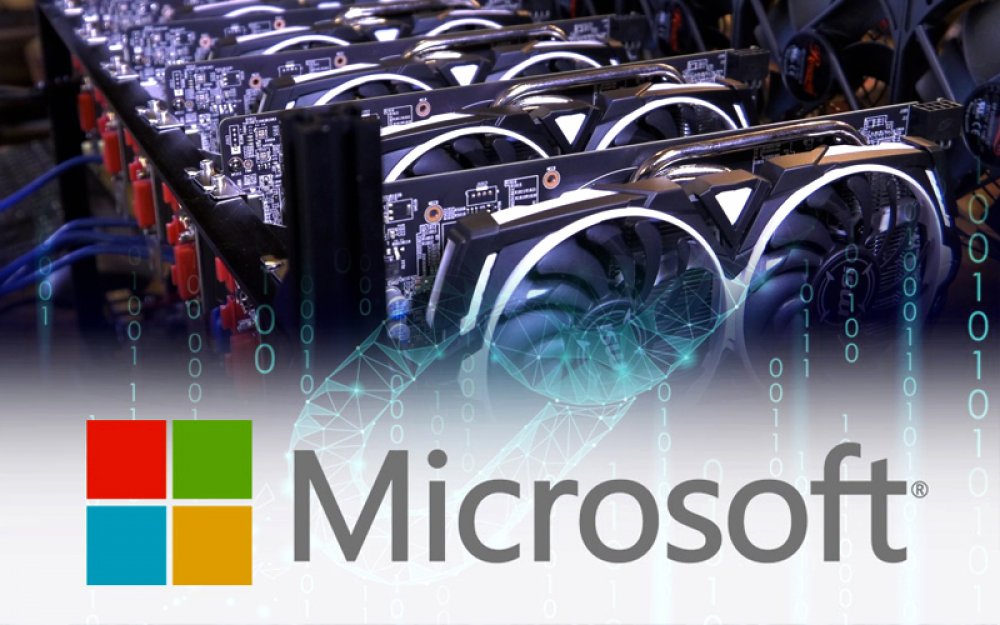 Tech giant Microsoft has been awarded a blockchain-related patent for techniques for implementing a cross-chain token management system.

The patent was granted to Microsoft’s subsidiary, Microsoft Technology Licensing, on Tuesday, as the company intends to make it easier and more efficient to create crypto tokens for different distributed ledgers.

According to the patent, creating and managing tokens is currently “difficult and cumbersome” due to the lack of standardization across different blockchains.

Microsoft’s patent describes a ledger-independent system for helping users to create tokens, and for managing them across different networks.

The described computer system aims to provide the user with one or more “token templates,” with each of those corresponding to a type of physical or digital asset. The ledger-independent token service is designed to act as a single interface for managing the lifecycle of tokens across multiple blockchains, allowing developers to write code for transacting and managing tokens “in a manner that is agnostic of the underlying distributed ledger networks.”

On receiving a request from a user, the system offers templates with various attributes and control functions. Those would depend on the type of token required, representing, for example, a digital or physical asset. Once the user has selected the desired template, the system creates the token on the designated networks.

The system also provides a common interface for managing the tokens, so developers don’t have to worry about token-specific code to interact with them.