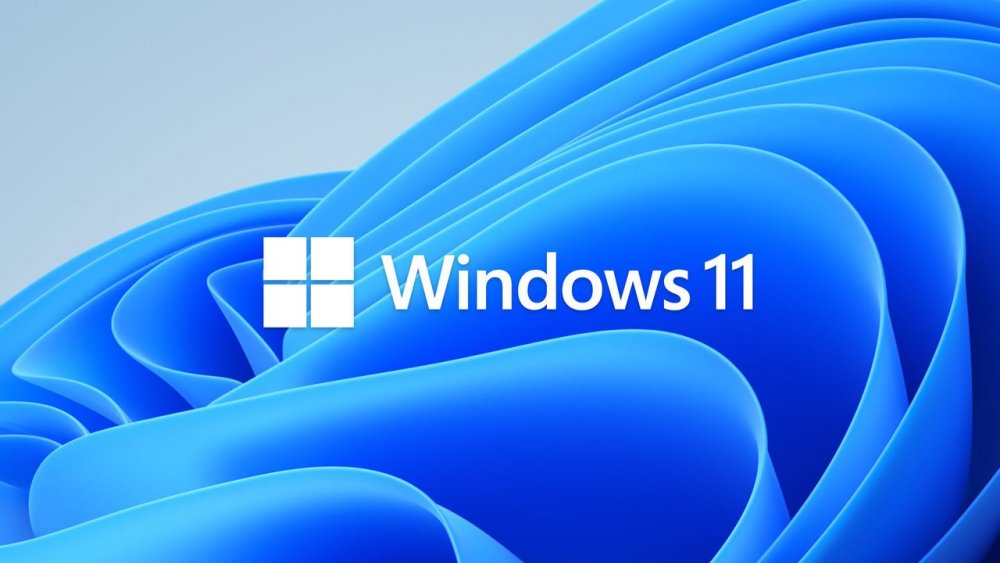 Redmond tech giant Microsoft has released a new update to Snipping Tools, Calculator, Mail and Calendar app available in Windows 11. Some of these updates are minor, but all are designed to match the new visual style in Windows 11.

Microsoft has replaced Snipping Tool and snip & Sketch app in Windows 11 with a new Snipping Tools that merges the best features of both apps. The Win + Shift + S keyboard shortcut will be the main way to take a screenshot in Windows 11, it will appear at the top of your screen and it will activate the snipping menu with various options for selecting what content to screenshot. 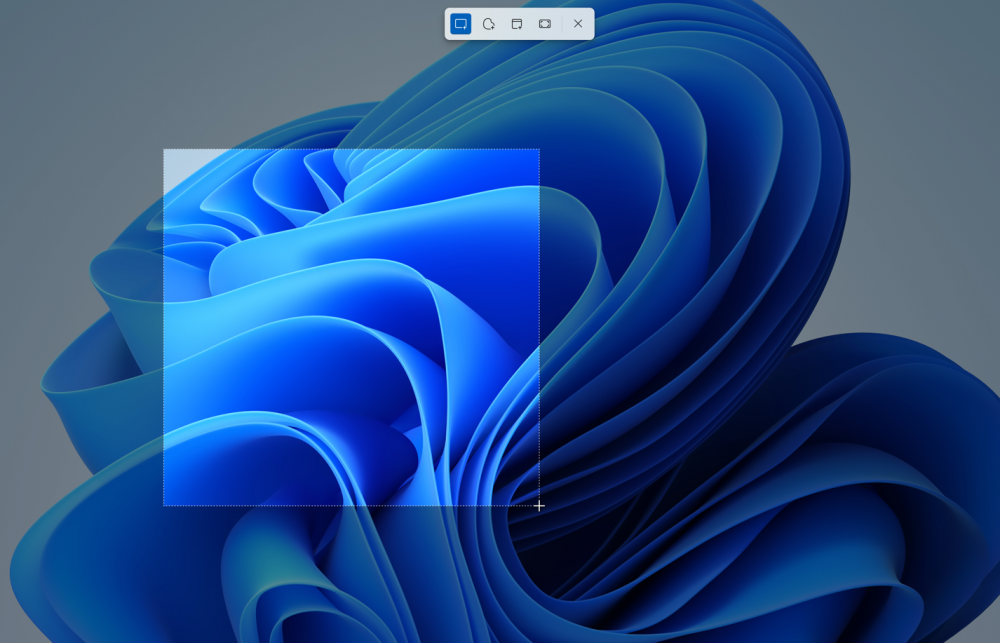 The company also added a dark mode to the Snipping Tools so that it will match the new Windows 11 and once a screenshot has been taken, the Snipping Tool includes edit options for cropping, annotations, and more.

Mail and Calendar apps in Windows 11 also got an update to match the operating system’s new visual style. A senior programme manager lead for Windows inbox and apps, Dave Grochocki said “We have added rounded corners and other adjustments to make them look and feel part of Windows 11.” 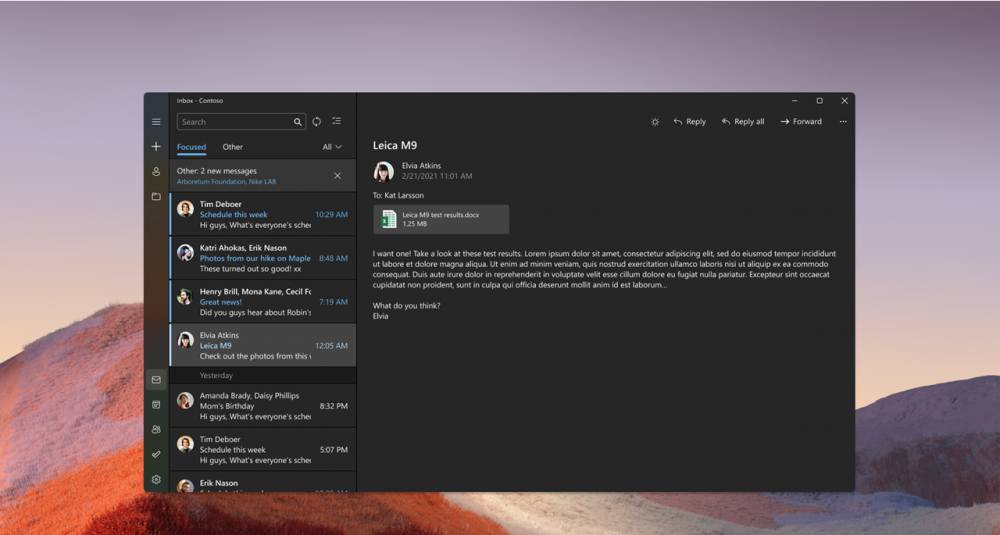 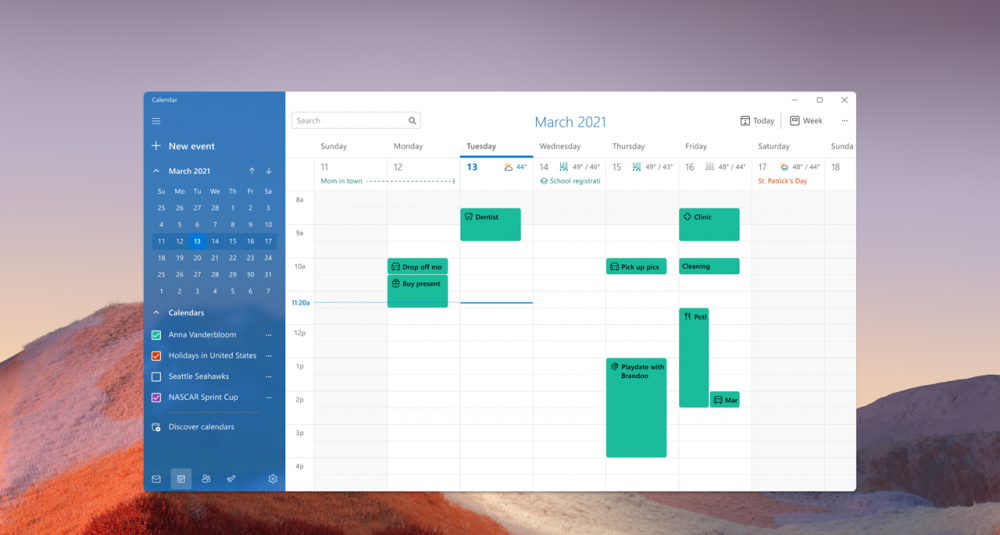 The calculator app in Windows 11 is also getting some minor improvements that will let you set a separate theme to the one you’re using in the rest of Windows. Microsoft has also rewritten the calculator in C#, allowing developers to contribute to its improvements over on GitHub. 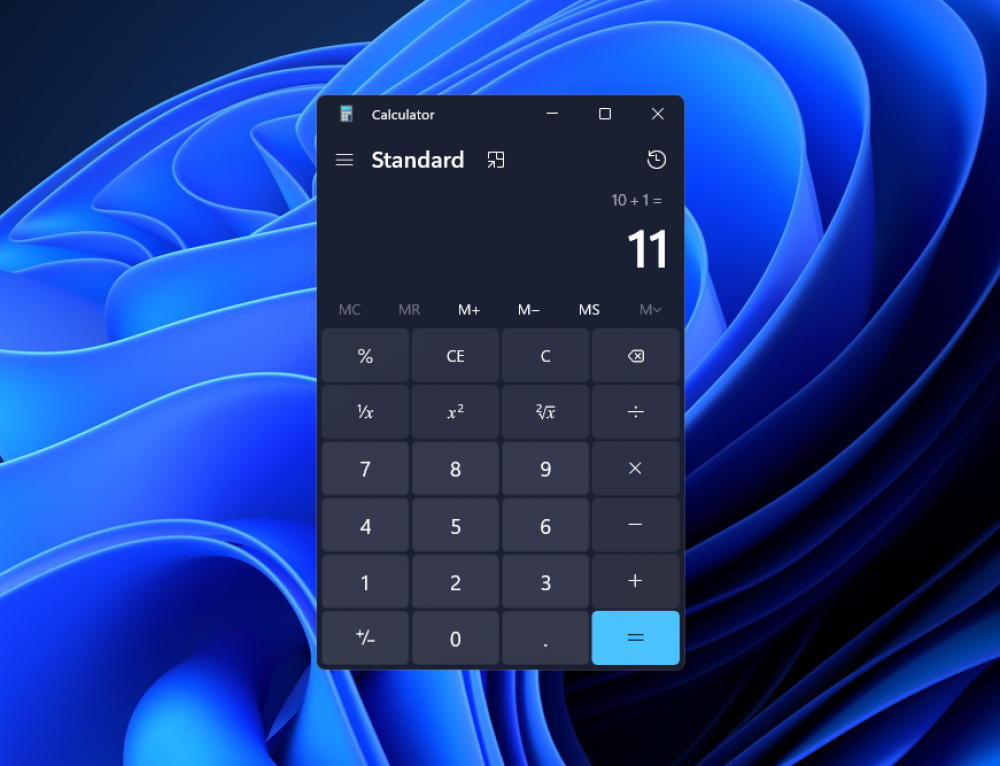 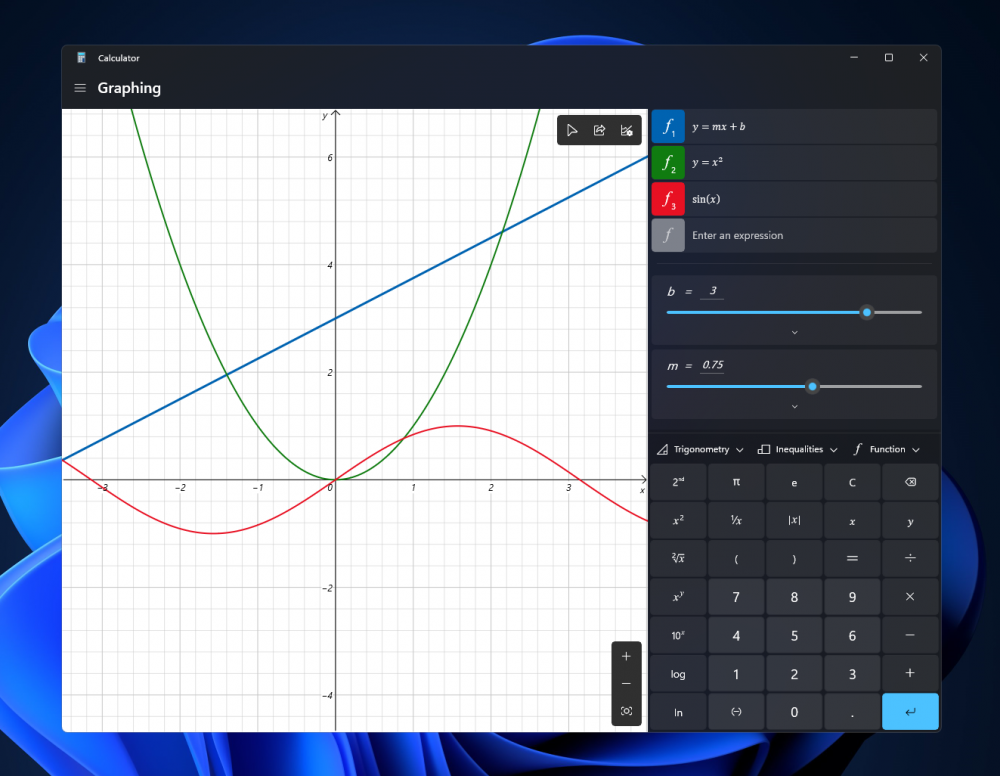