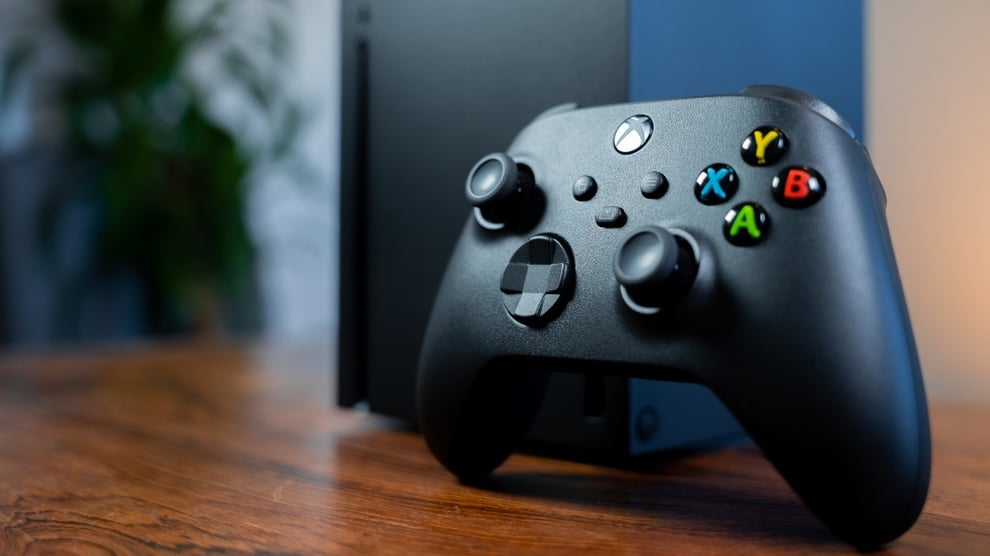 Microsoft has revealed dozens of new titles for its subscription service, Xbox Game Pass, including several from the big publishers it purchased in recent years.

Microsoft showcased the new titles during a dazzling 90-minute presentation packed with game trailers in Los Angeles over the weekend.

The presentation began and ended with two major games from Bethesda, which Microsoft acquired in 2020: Redfall, a first-person shooter in which players fight vampires, and Starfield, a space-themed role-playing game.

Activision Blizzard Inc's Overwatch 2, which will enter early access in October with a free-to-play competitive multiplayer feature, and Diablo IV, which will be released in 2023, were also mentioned.

All four games will be available on Xbox Game Pass, which is at the heart of Microsoft's gaming strategy and the reason it spent $7.5 billion for Bethesda and will pay $69 billion for Activision Blizzard.

Users can subscribe to Game Pass for a monthly fee and have unrestricted access to a growing library of hundreds of games.

Microsoft has placed a large wager on Game Pass, claiming in January that it has 25 million members paying at least $10 per month.

Rather than competing on hardware with Sony Group Corp., the maker of the PlayStation, and Nintendo Co., Microsoft is attempting to build the Netflix of gaming – and is, by many accounts, close to achieving this goal.

Almost every game at the presentation ended with a chyron that said, "Play it day one with Game Pass," which served as a continual reminder of the company's approach.

The Microsoft showcase is an annual ritual that takes place during the E3 trade exhibition, where the top video game publishers meet to show off current and upcoming titles.

This year, though, E3 was cancelled, and other publishers like as Ubisoft and Sony cancelled their yearly presentations, leaving Microsoft with the sole slot on Sunday.

Microsoft also revealed a new Minecraft offshoot called Minecraft Legends, as well as a slew of colourful indie games, like Ravenlok, an action game, and Cocoon, an adventure game, all of which will be accessible on Game Pass the day they launch.

Pentiment, a mediaeval narrative adventure game by Microsoft-owned developer Obsidian Entertainment Inc. with a unique art style, was one of the show's highlights.

Game Pass is also positioned by Microsoft as a service that will benefit games that are otherwise free.

Riot Games Inc announced a partnership with Xbox to allow Game Pass customers access to paid content for its games, including League of Legends and Valorant, during the conference.

Anyone who buys a Game Pass subscription will gain free access to all of the games' heroes, which are generally available separately.